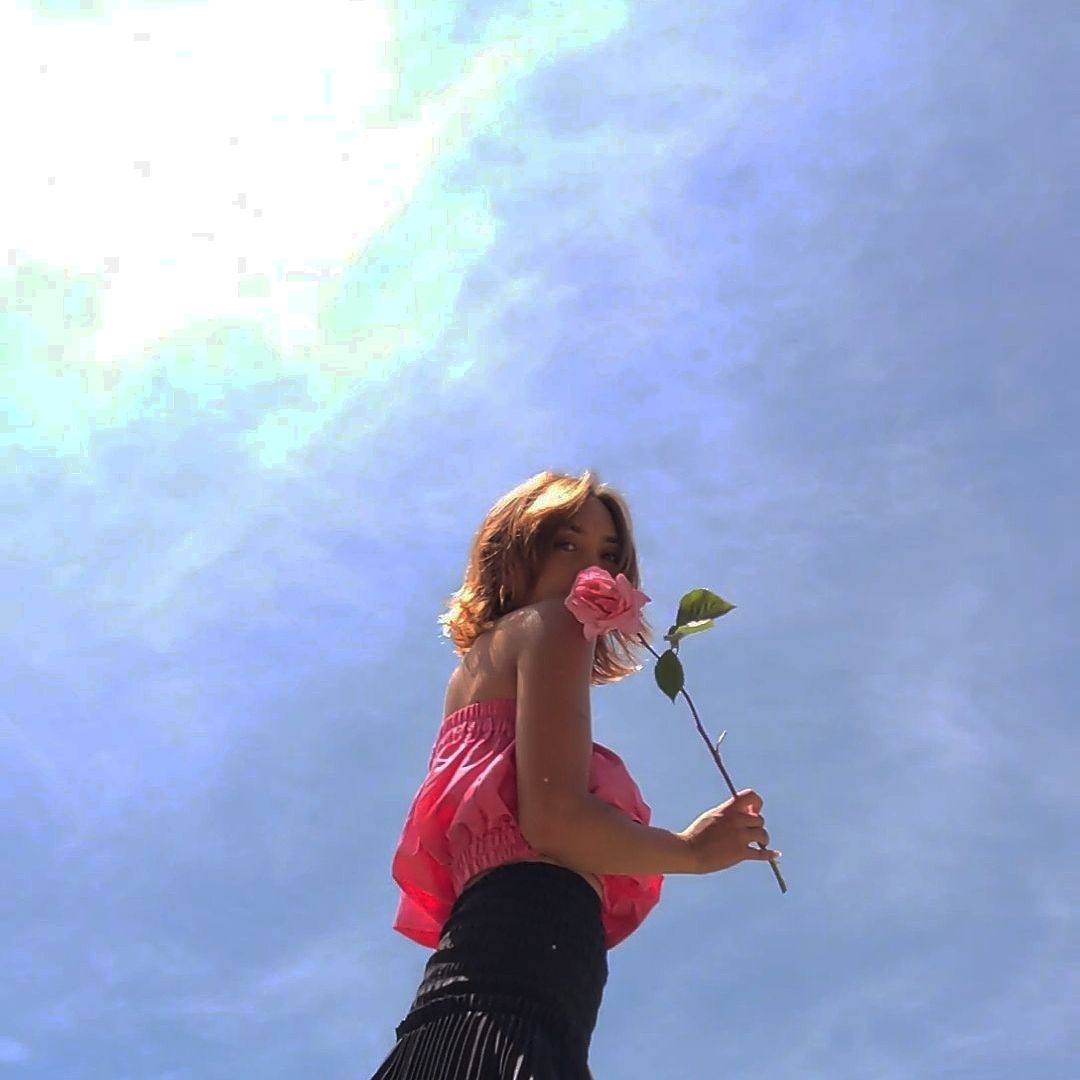 From a blossoming career of meteoric potential, Alice Skye’s newest collection of work, I Feel Better But I Don’t Feel Good affirms deep-seated talent as she binds her latest chapter with undeniable authenticity. As the successor to her award-winning piano-lead debut, Friends With Feelings, today’s new album is forged at the intersection of Skye’s unrivalled, intimate songwriting with a rich sound palette, shaped by Jen Cloher and Alice’s own childhood friends and close bandmates, Sam and Kane King. Translating raw, familiar introspection into a cohesive collection of dreamy indie cuts, rock ballads and softer moments, Alice’s emotional transparency targets the push-pull of the relationships we keep with ourselves and others, instilling a healing ode to life and getting by.

I Feel Better But I Don’t Feel Good opens to its previous single “Stay In Bed”, penned after a difficult phone conversation with a friend during moments of depression. Alice’s ethereal and husk-toned voice carries some of her inner-thoughts and anxieties upwards before another prior single, “Grand Ideas” finds its indie rock legs as layers of warm rhythms, smiling keys and big drum beats craft a body-moving soundscape for introspection, debating leaving loud thoughts behind. “Homesickness” follows, as a slick and slow lull of jangling guitars between croons of ‘you’re not there for me, I know you’d like to be’ from Alice and guest collaborator, Jacob Diamond. Just as the song becomes an ode to weary loneliness, it is no sooner followed by the metaphorical chantings of grief and loss on “Hot Car”. Backed to piano, Alice weaves a story of flowers dying in a hot car, to convey an emotional heaviness. While sometimes melancholic, Alice Skye remains acutely self aware – and “Browser History” matches this sentiment with urgent strums of guitar, amid starkly vulnerable lyrics that pray ‘don’t look inside my heart’.

An indie rock catharsis comes next, in “Everything Is Great” as jutting guitar riffs fray the edges to Alice’s choral questions, ‘Am I lonely, or do I really love you?’ The grittiness continues on the album’s most recent single, “Party Tricks”, an anthem oozing with darker rock production and a taste of grunge. “The Moon The Sun” next opens to the sonic equivalent of a stunningly beautiful sunrise, as glistening guitar licks and sleepy-eyed vocals from Alice revert back to the distinctive vulnerability she so readily diffuses into eagerly digested lyrics. Soon, “I Feel Better But I Don’t Feel Good” follows, finding a tender groove in steady percussion and stripped back piano, as Alice’s evocative words hold a hand out to those living with anxiety, and give voice to the battles fought in the face of mental challenges. Final track, “Wurega Djalin” bares a quiet fragility as soft and wispy vocals, in the almost-lost language of Alice’s Wergaia people, rise and fall to reveal her relentless emotional depth and resilience.

Today’s album follows an already momentous first half to 2021, where Skye supported The Avalanches’ return to the stage, and performed with and alongside Midnight Oil on their Makarrata Live tour, where her performance was singled out with wild acclaim and followed her feature on the band’s 2020 mini-album with “Terror Australia”. Alice also performed a shaken up take on Cub Sport’s “Come On Mess Me Up” for triple j’s Like A Version alongside her own hit “Party Tricks”,which received triple j and community radio adoration upon release in May. She has featured on Moby’s newest album, Reprise celebrating his 30-year back catalogue, and received praise from one of her personal all-time favourite artists, US star Phoebe Bridgers during an interview earlier this year with Triple J Unearthed.

Alice kicked off her uprise with 2018’s debut Friends With Feelings, since going on to reach #10 in the iTunes charts, sweep up titles of Emerging Artist Award at the Australian Women in Music Awards, the First Peoples Emerging Artist Award and more, plus perform alongside the likes of Paul Kelly, Benny Walker, Colin Hay, Thelma Plum and Stella Donnelly. She’s fleeted Falls Festival, Lost Lands Festival, Twilight at Taronga, the Sounds Australia stage at the Folk Alliance International Conference in New Orleans, and the live-streamed Music Victoria Awards, and after a cancelled 2020 Canadian tour and SXSW appearance, Alice was able to showcase her live show on an international scale in the 2021 SXSW virtual edition. In addition, Skye was a finalist in the triple j Unearthed NIMA competition, and nominated for the Archie Roach Foundation Award for Emerging Talent.

When not creating or performing her own songs, Alice devotes her time as a staunch activist for Indigenous rights and Blak Lives Matter movements. Her passion for connecting to her Wergaia language and country by Gariwerd (The Grampians) shines through all aspects of her work, including proudly featuring on “Wurega Djalin” and projects such as the compilation album Deadly Hearts 2, and the 2020 tribute edition of Kev Carmody’s seminal album, Cannot Buy My Soul. Additional to her success in music, Alice has also featured in campaigns for Country Road and BONDS’ Bloody Comfy range, among fellow creative women Georgia Maq, Montaigne, Ali Barter and more.

Breezy, charming and yet ever-driven and emotionally astute, Alice Skye is one of Australia’s brightest and most prolific lyricists. An exciting day now arrives, as I Feel Better But I Don’t Feel Good is available to stream and enjoy everywhere via label for Indigenous excellence, Bad Apples Music.