Briggs is an Australian rapper, lyricist, hip hop artist, writer, presenter and actor. He is an Indigenous Australian of the Yorta Yorta people.

Briggs became well known as a solo rapper before co-founding the hip hop duo A.B. Original in 2016. In the live arena, he has supported international artists such as 50 Cent, Ice Cube, Ice-T and KRS-One and worked with The Hilltop Hoods, Midnight Oil, Paul Kelly and Henry Rollins.

A.B. Original were recently crowned APRA’s 2018 Songwriters of the Year and in 2017 won the ARIAs for Best Independent Release and Best Urban Album and Triple J’s J Award for Album of the Year for their album “Reclaim Australia”. 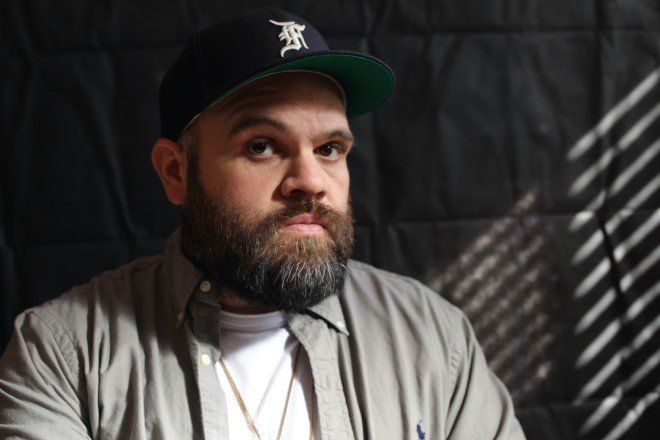