If Daniel Shaw’s face and voice sounds familiar, you may have seen him busking on the streets of Melbourne (he started out – incredibly – doing it as an eight-year-old) He’s now signed his own recording deal with Universal, after being an independent artist since he was a teenager.  His DIY approach worked – Daniel has already had over six million streams of his own music/videos and has built a strong social media presence on all platforms.

“Even when I was busking, which I was doing for over 13 years, I was always hopeful someone would notice me and help me with my music. So having a major label deal is what I’ve always wanted, to get the right contacts, have a team behind you, all the things you hope for as a musician. It’s pretty crazy the way it’s panned out.”

While he couldn’t perform during the pandemic, Daniel found a new creative outlet – Tik Tok.

He studied the platform intensely, using the skills he had honed as a busker to get peoples’ attention straight away. Just as you would try and stop someone walking past you with your songs and instruments (Daniel played piano and stomp box simultaneously), he now tries to stop people scrolling on Tik Tok. He’s now got half a million followers, who see everything from musical challenges, footage of him performing as a kid to lyric quizzes.

Taking inspiration from Coldplay and Ed Sheeran, Daniel has spent the last year writing songs for his new EP and can’t wait to get back to the live music scene.

Daniel plans to start off with pop-up busker shows in line with the release of drunk high low, taking his music back right in front of fans, old and new. 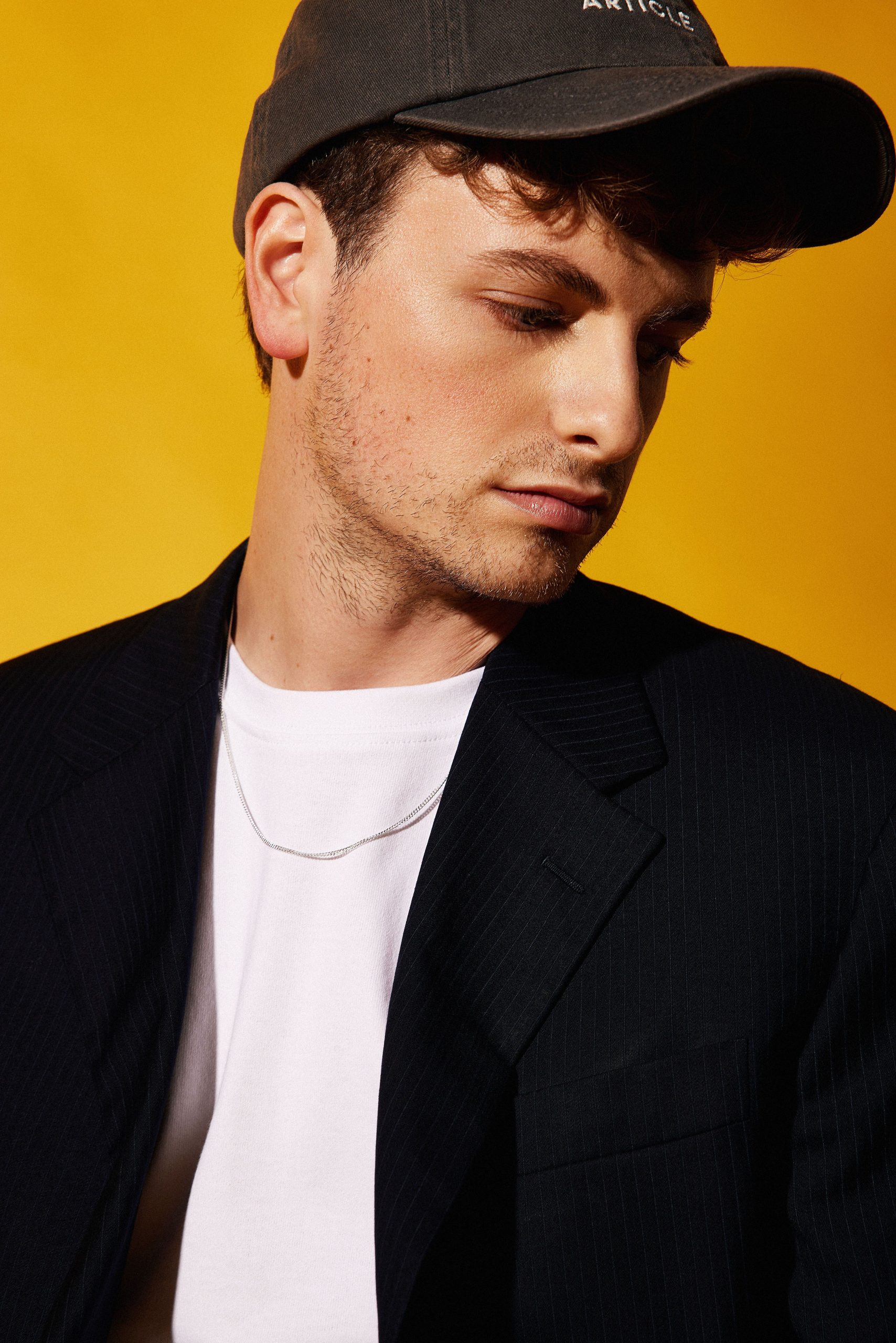 Daniel Shaw Shares Single & Live Performance Video for ‘over it’ 🌴 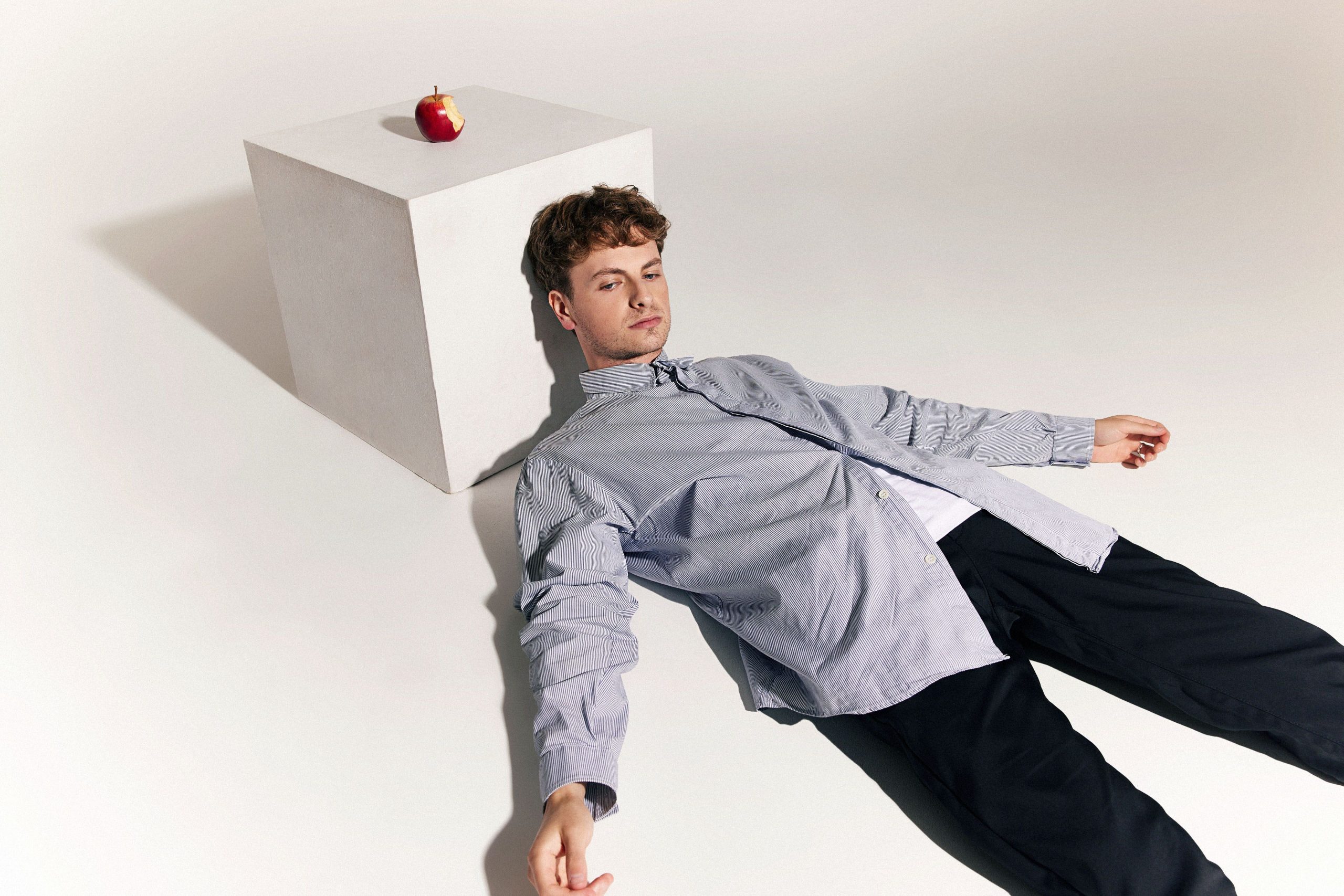