New single ‘Show Business’ sees the return of the multi-platinum selling and award-winning Hilltop Hoods to the world stage. The song, produced by One Above and featuring US soul singer Eamon is the Adelaide Trio’s first offering from a new album since 2018.

‘Show Business’ drops after the release of the Group’s hugely successful and sixth #1 album ‘The Great Expanse’ – the highest Selling Australian Album of 2019 producing the hits ‘Clark Griswold Feat. Adrian Eagle’ (2 x Platinum), ‘Leave Me Lonely’ (4 x Platinum) and ‘Exit Sign Feat. Illy & Ecca Vandal’ (4 x Platinum). In 2020 they released the fundraising single ‘I’m Good?’, which was recorded in isolation during quarantine and has helped raise over $300,000 in much needed aid for SUPPORT ACT’s ‘Roadies (Crew) Fund’.

The legacy of Hilltop Hoods is undeniable. Their unparalleled career speaks for itself with Ten ARIA awards; six #1 Albums; #1 most streamed artist on Spotify 2 years running; sold out arena tours and over 60 x Platinum accreditations and counting. The Group’s most recent live show highlights reel includes main support for Eminem’s Australian and NZ Rapture Tour, headlining the prestigious Splendour in the Grass, and playing to over 100,000 fans in 14 different countries on The Great Expanse World Tour.

Hilltop Hoods return to the live music arena with upcoming Festival performances at Yours & Owls and Groovin The Moo in April followed by Bass In The Grass in May. 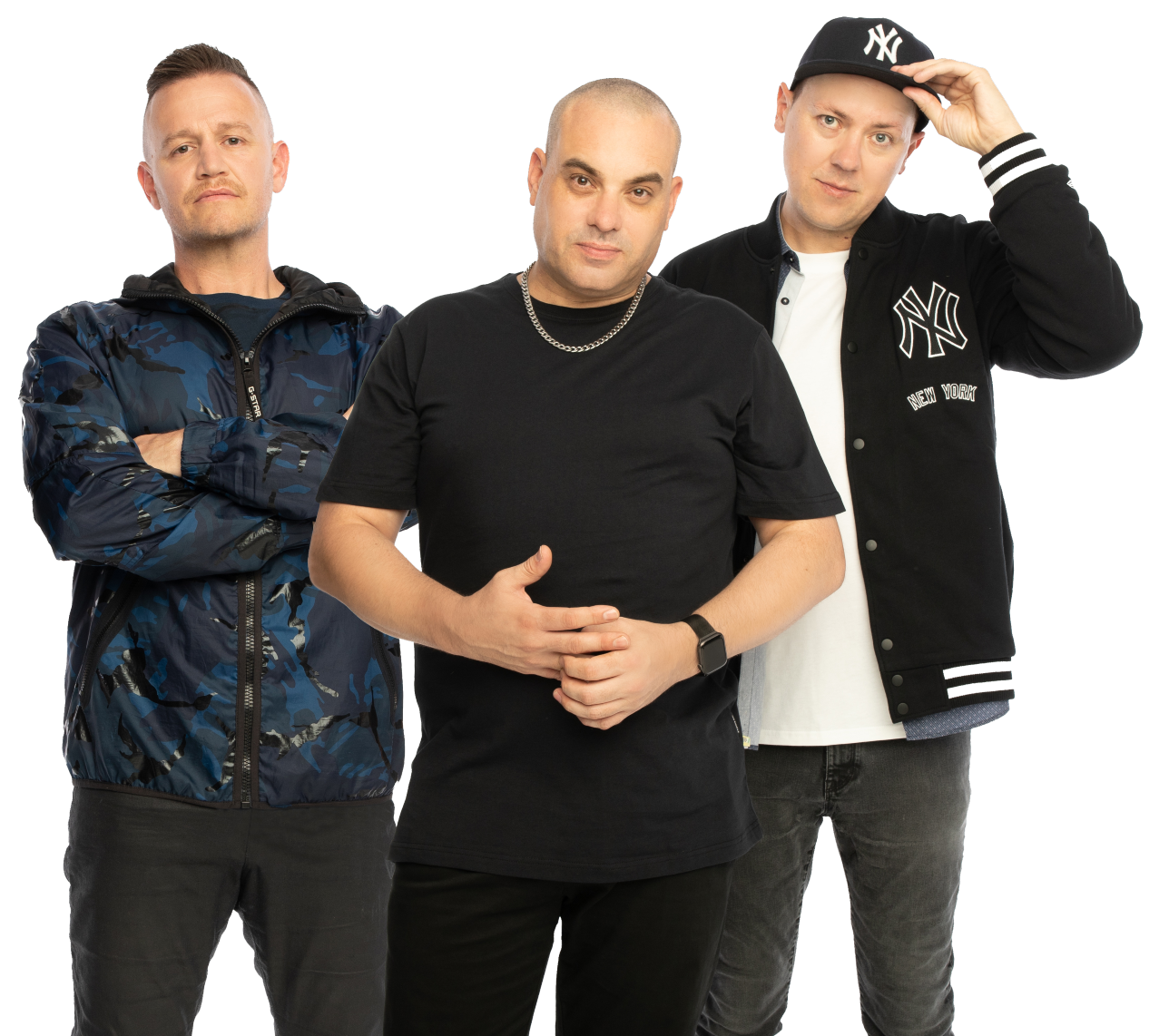 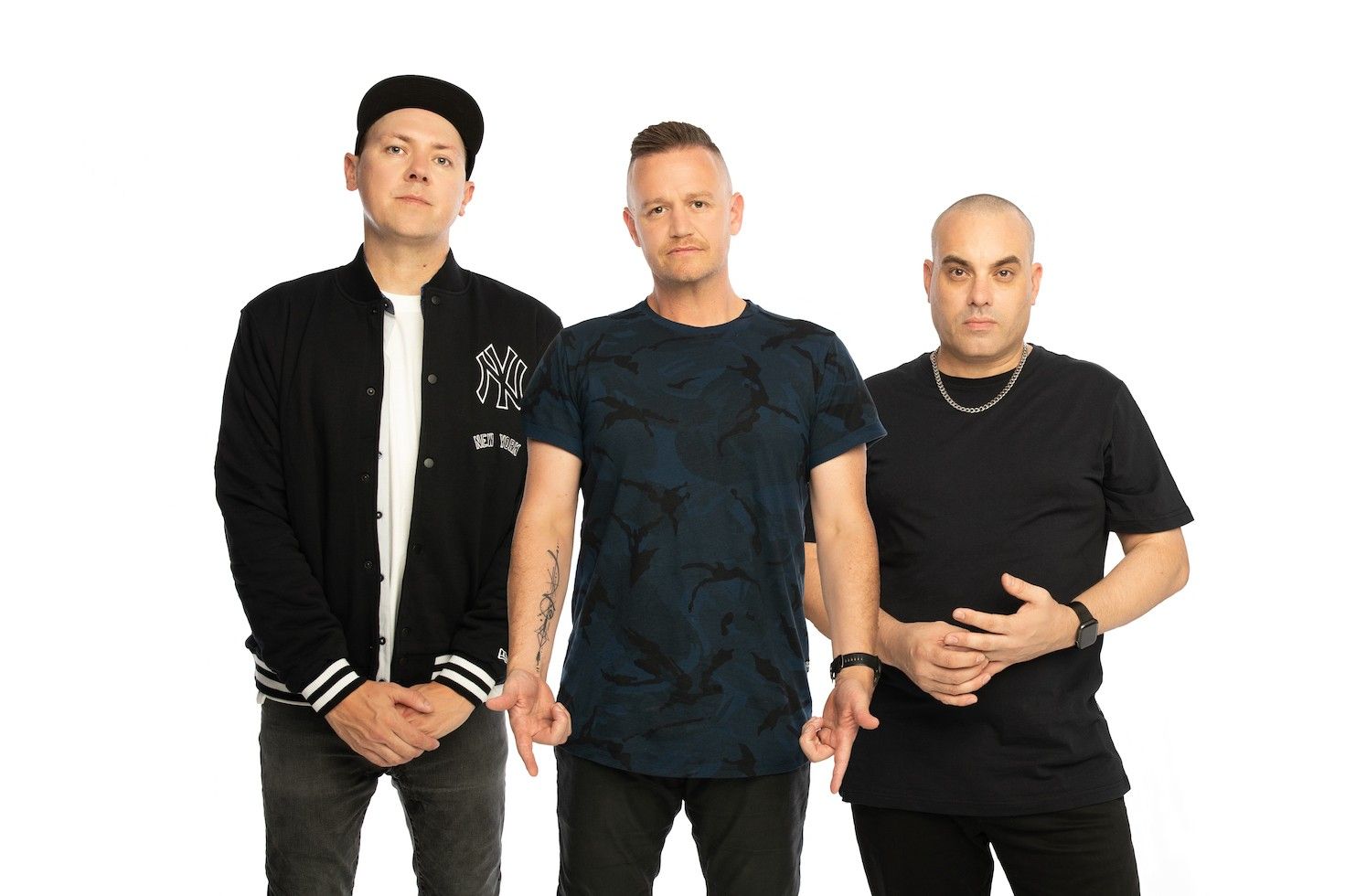 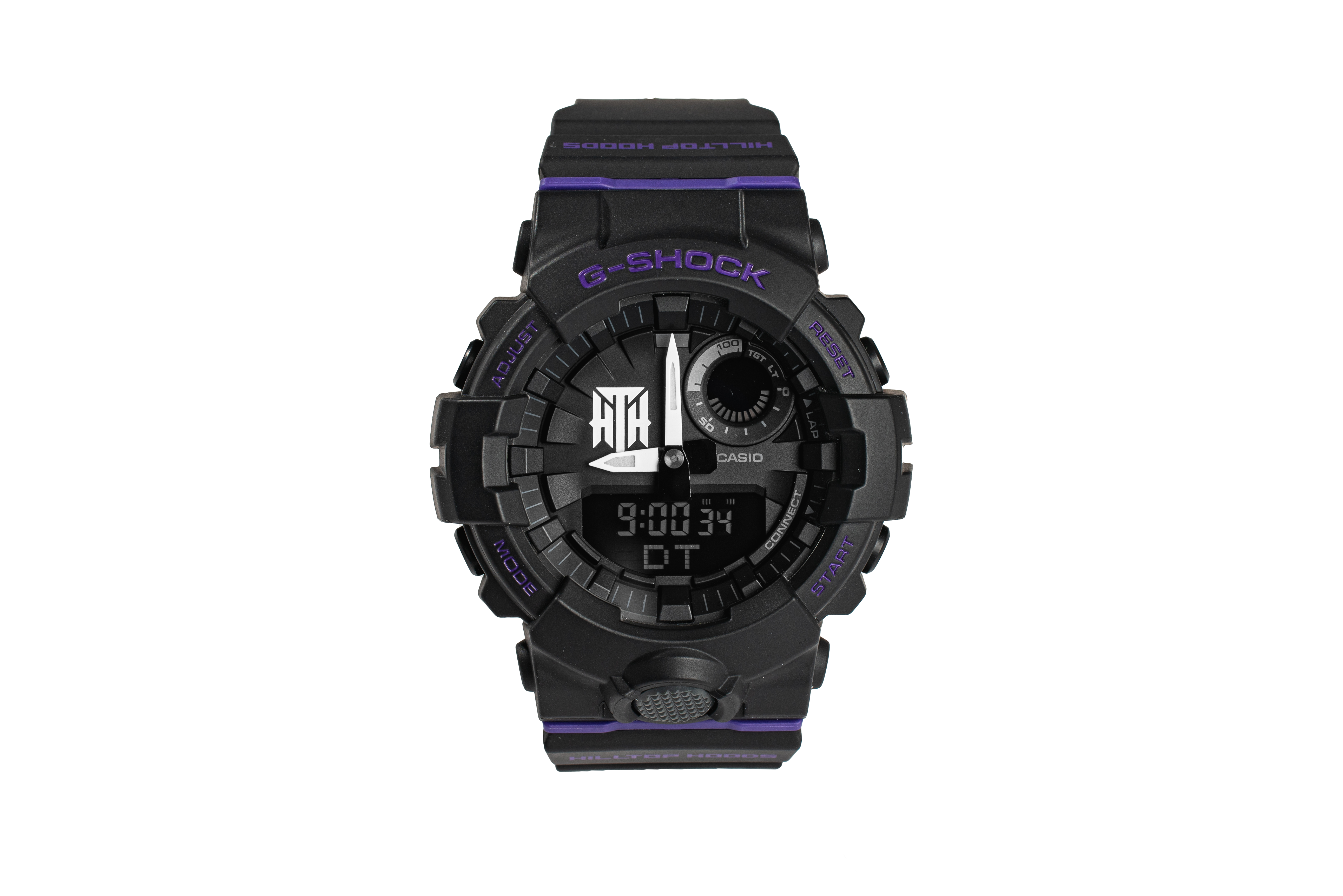 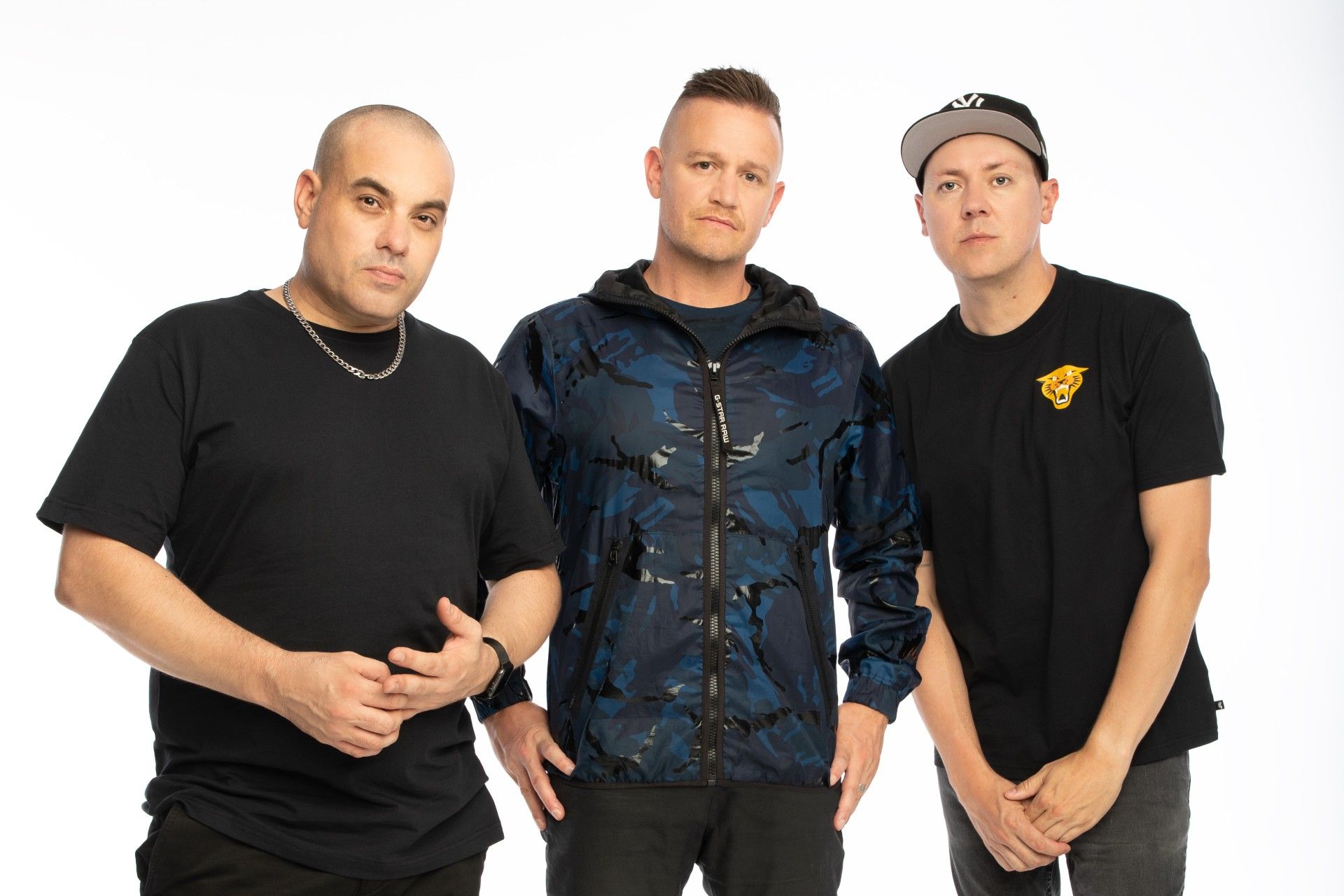