The success of The Preatures introduced the world to Isabella Manfredi. As noted by iD-Vice “Isabella Manfredi has It — that thing one step up from plain-old charisma” and SMH for her “electrifying presence”.

With multiple ARIA nominations, accolades and global tours under her belt, Isabella has become a strong artist advocate in the Australian music scene. She is a founding member of #KeepSydneyOpen, has spoken openly as part of the #MeToo and #MeNoMore movements (including as panellist on Q&A), was part of the advisory board for the inaugural AWMA’s (Australia Women in Music Awards) patroned by Chrissy Amphlette and is an APRA ambassador and mentor. Isabella Manfredi Unveils Her Second Solo Single ‘One Hit Wonder’ + Performing on The Sound This Sunday at 5.30pm 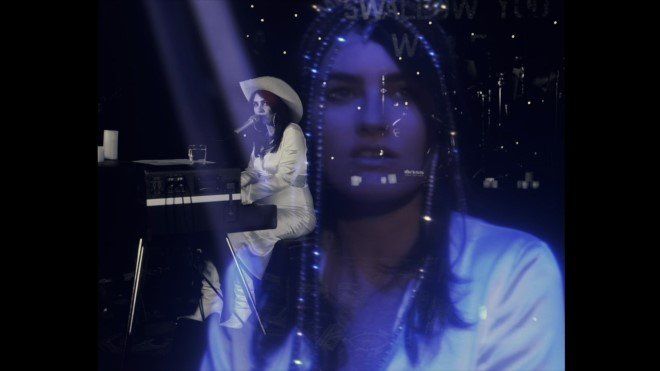 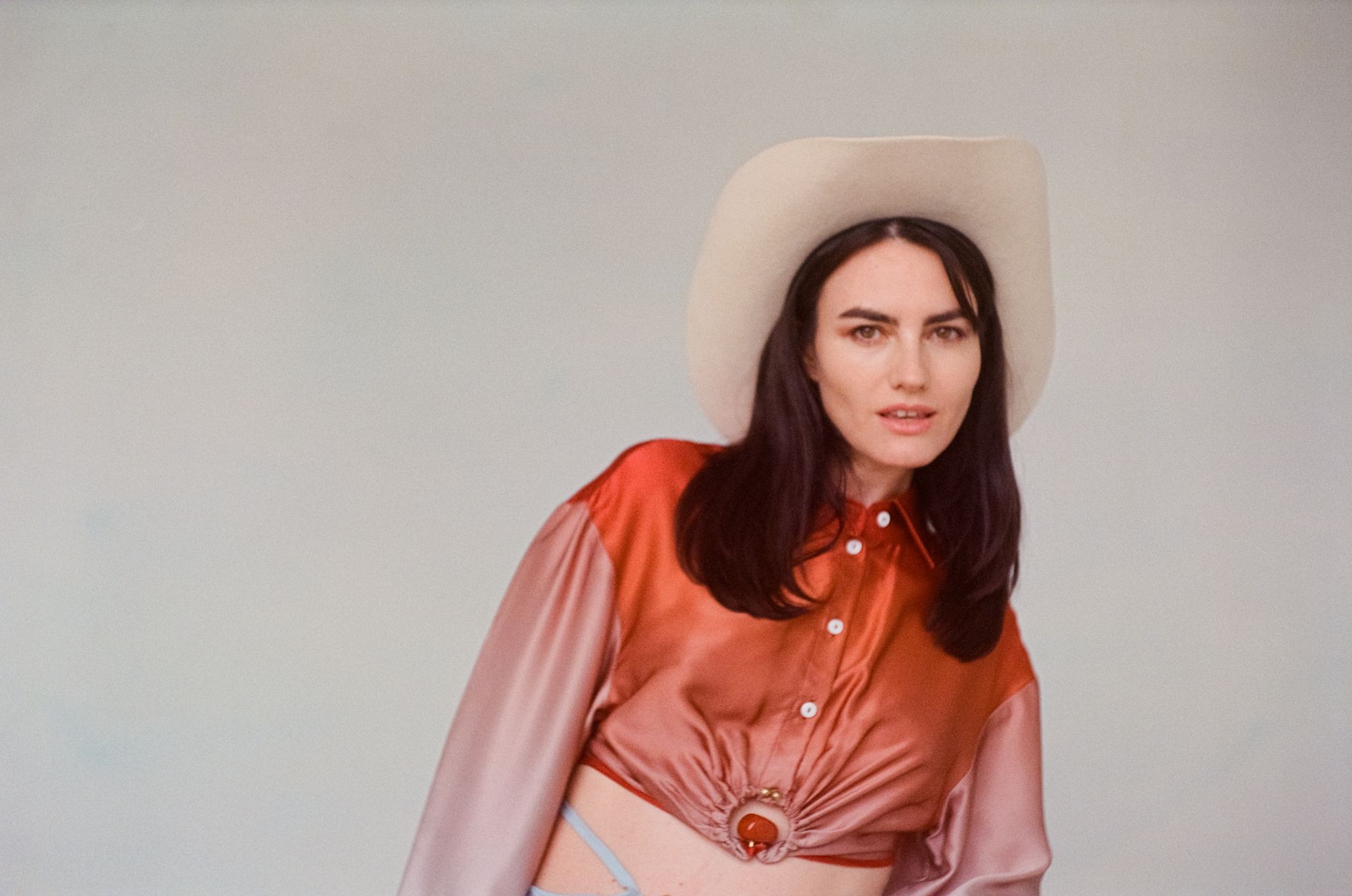