The LOS LEO project began when personal health issues lead Montesi to explore his music as an escape. Music has always been an important outlet for him navigating life as an awkward introvert with terrible social skills. His music has been an outlet both for his emotions and his social connections, learning to open-up to collaborators and counting his friends as his biggest inspiration.

Throughout his career fans have watched the progress from the intimate stylings of debut single ‘Veins’ to the bold honesty and uplifting positivity of 2020’s double release ‘See You Again/Full Circle’. As the releases build, so too do the accolades. LOS LEO has featured on playlists including New Music Friday, Chill Party, Fresh Hits and Vibe Out. Several of his releases have notched up close to 2 million streams with support coming in from the likes of triple j, Pilerats and Acid Stag. Before the pandemic brought touring to a halt, he completed a sold out run around the country as the support act for LANY. 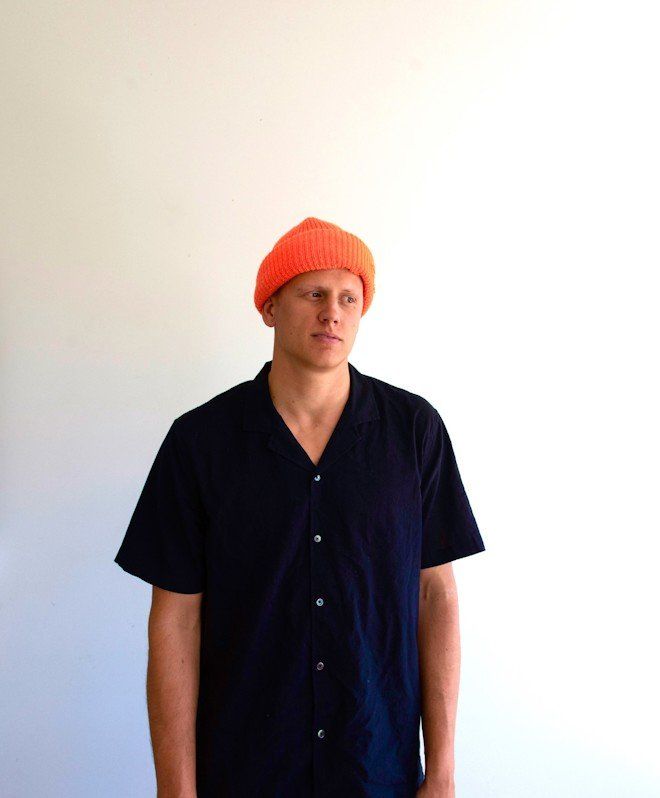 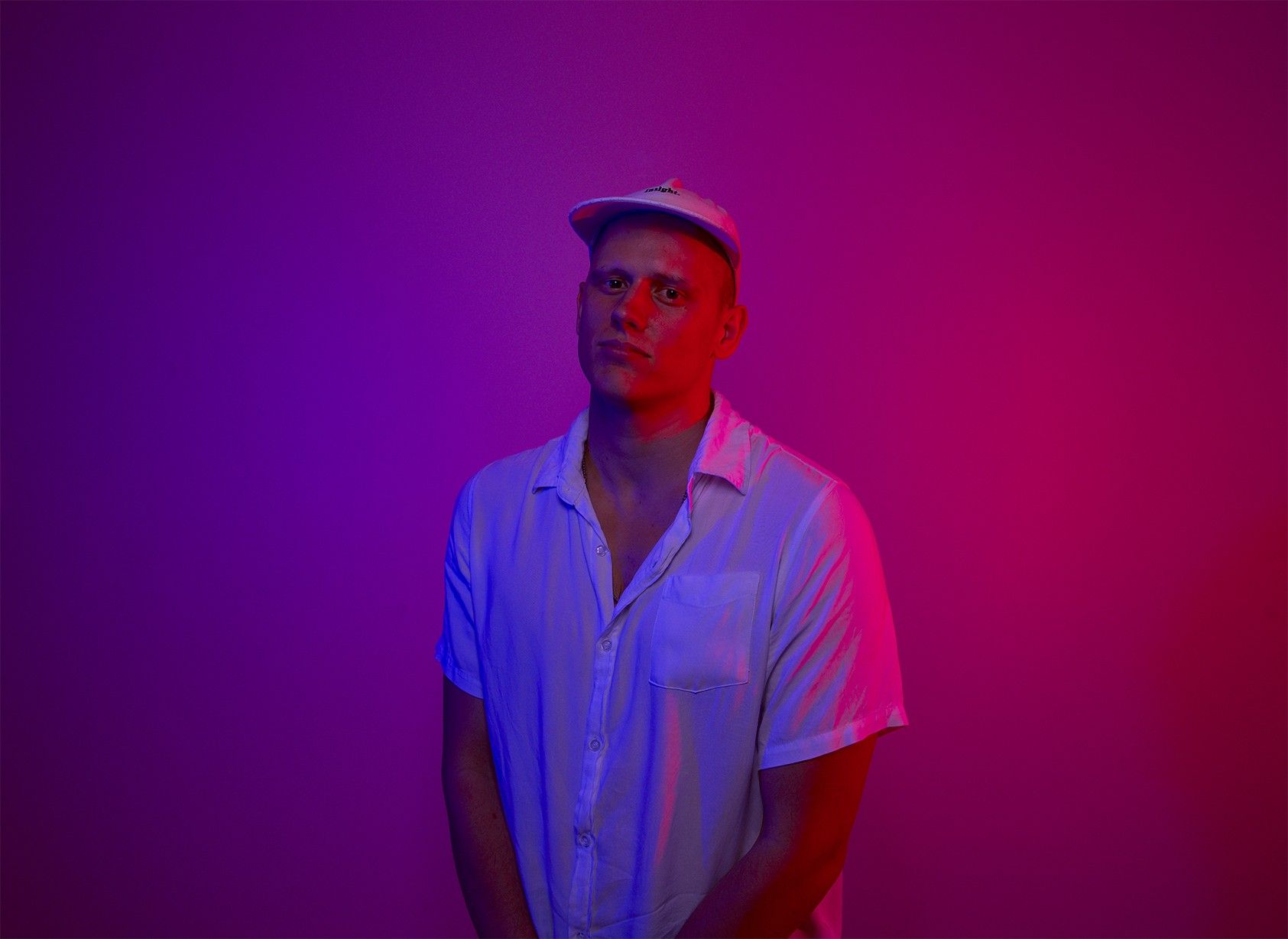