Peach PRC takes the things you only say on text to close friends (or exes) and turns them into pop that shimmers as much as it singes. The rising pop star packs an often-unbelievable journey from writing and recording in her bedroom to social media phenomenon into smart, slick, and sweet songs with a bold bite. Equally funny and sensitive, she holds nothing back when it comes to life’s ups and downs, mental health, and everything in between. She has already built an audience of 1.9 million-plus TikTok followers, generated over 80 million combined artist streams, and attracted acclaim from Billboard, Vogue Australia, BuzzFeed, Coup De Main, Consequence, NME, Paper, Refinery29 and more.Launching her TikTok page in 2019, she organically attracted an audience by posting everything from funny moments to self-care advice and, of course, music. A snippet of her first single “Blondes” played over the background of a video where she discussed the track’s meaning, and it went viral. The full version eventually amassed over 10 million Spotify streams as she maintained this momentum with the follow-up ‘Colourblind’, racking up another 3.7 million Spotify streams. Along the way, she carefully cultivated an undeniable style with a twist. That twist defines her debut single ‘Josh’,  the ultimate kiss-off to the worst ex ever. Peach PRC followed up the success of ‘Josh’ with single’s ‘Symptomatic’, receiving over 8 million plus combined streams to date, and ‘Heavy’ (2021), which has tallied 13 million plus combined streams. Launching 2022 with ‘God Is A Freak’, she now takes to the global stage with new single ‘Forever Drunk’ 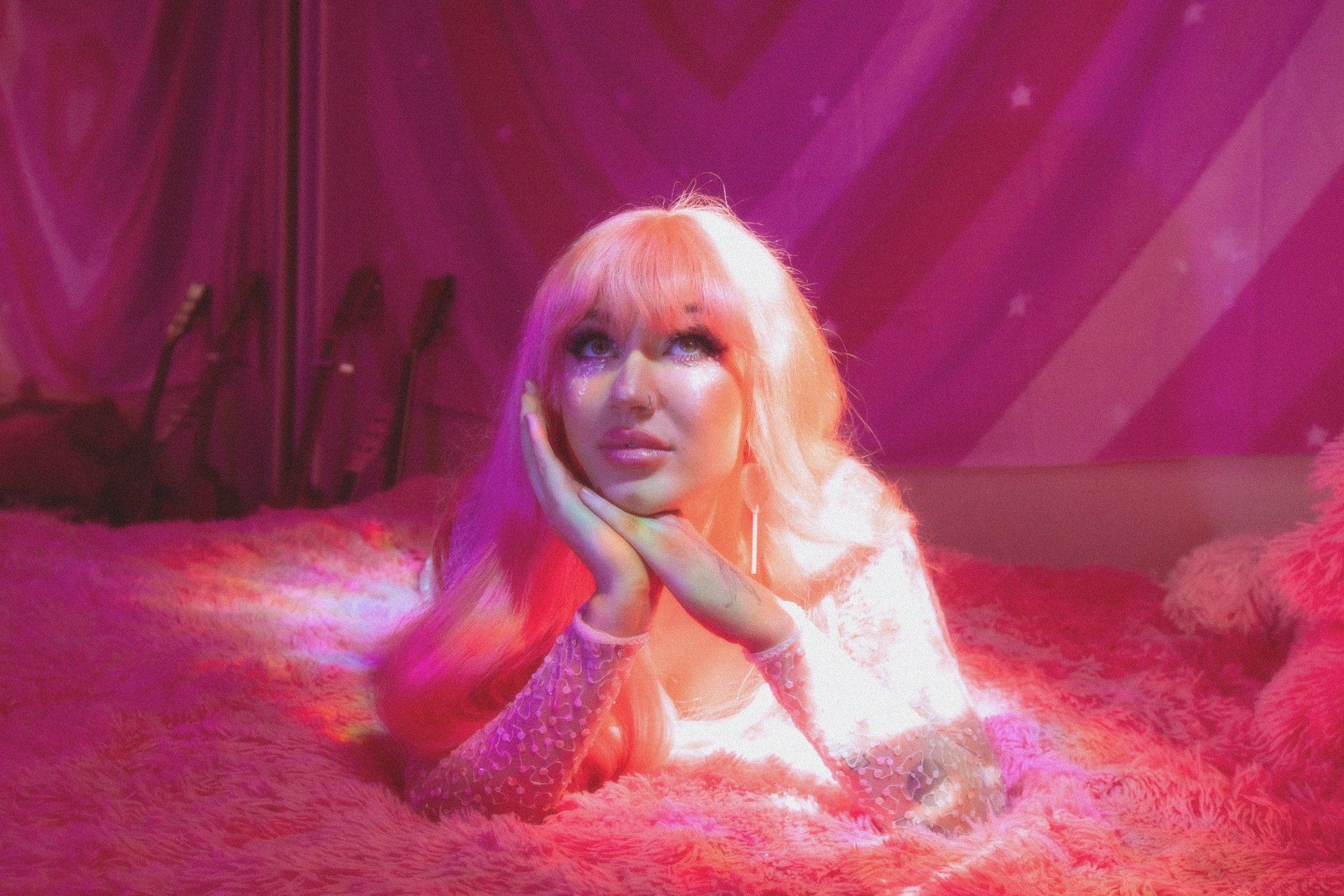 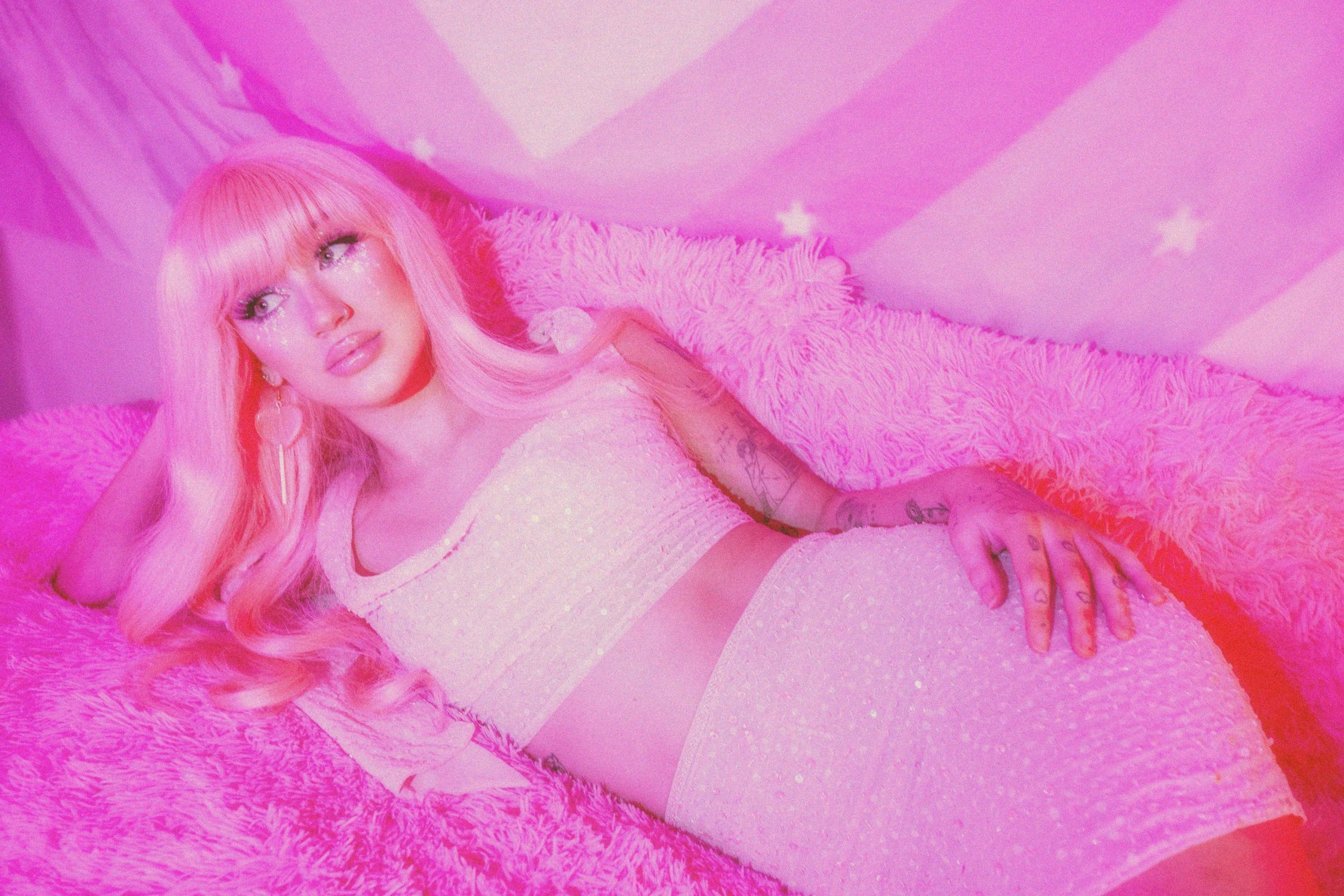 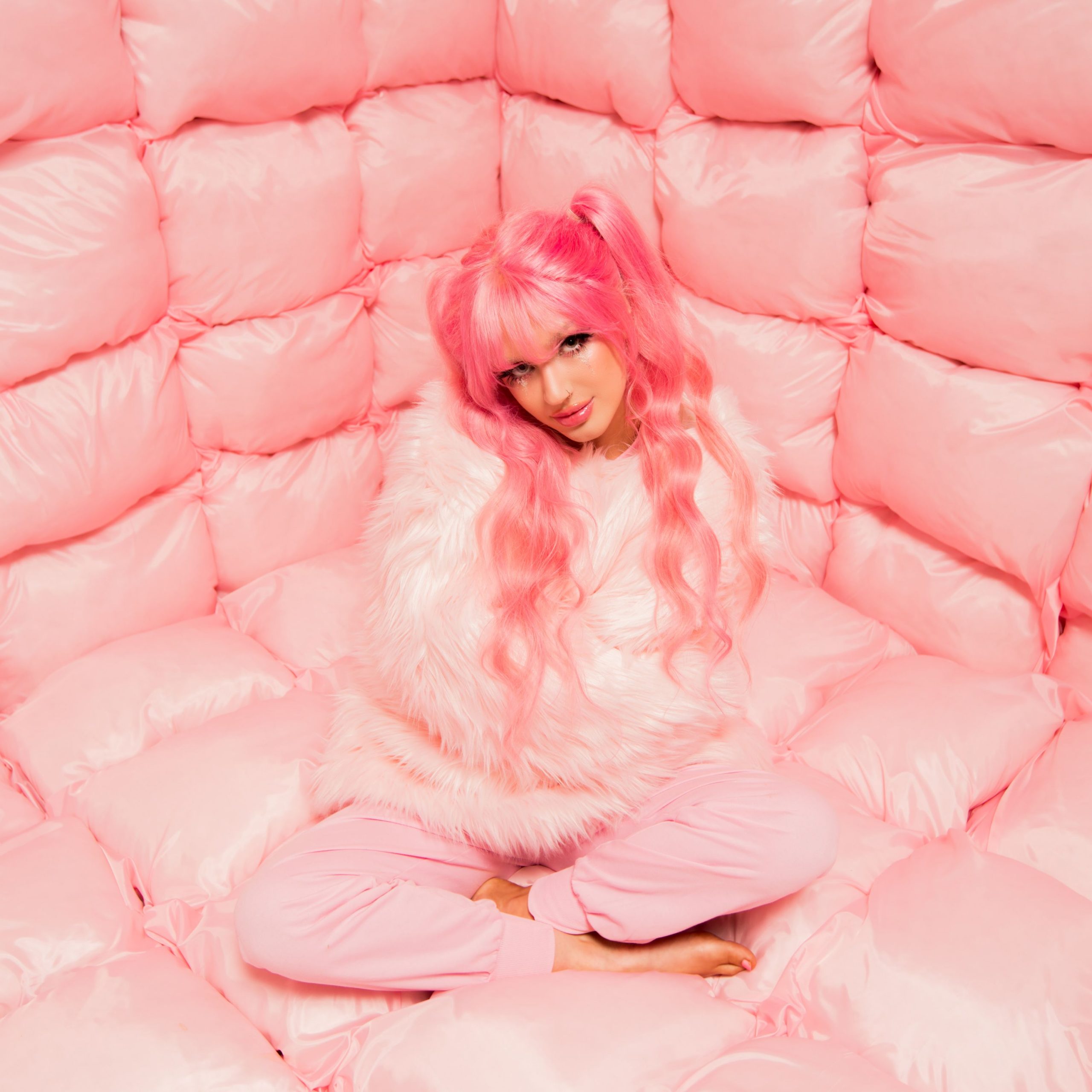 PEACH PRC Serves Up Her New Single ‘Symptomatic’ – Out Today🌴