Phi11a is a Sydney rapper. But if you dig deeper, there is more in the DNA of Phi11a than meets the eye. Growing up in the Inner-West, it seemed as though his family were always struggling to stay afloat, moving from house to house meaning nowhere really felt like home.

His mother leaving the family behind when he was just 6 years old has had a profound effect on him as an individual – with his dad taking over the responsibility of bringing him and his brother up. Made harder still when his brother technically died for 11 minutes during open heart surgery, leading to prolonged brain damage. After an 18-year court case, the family finally received the compensation they deserved and they could start again, now with financial backing on their side.

A member of a glam rock band that once supported Guns N’ Roses, Phi11a saw the positivity music could bring and his dad was fundamental in shaping his identity in music – learning the guitar firstly as well as introducing him to great acts such as Iggy Pop – which had a massive influence on the type of artist he one day wanted to be – anarchic, energetic and progressive.

It was around this time, aged 17, that Phi11a won his first rap battle, giving him the push he needed to pursue music and start a hip hop crew of his own.

All of this has fuelled and shaped the person he is today. From the broke kid working in op-shops in Sydney to the man he is today – on the cusp of something big and showing the world his incredible talent. 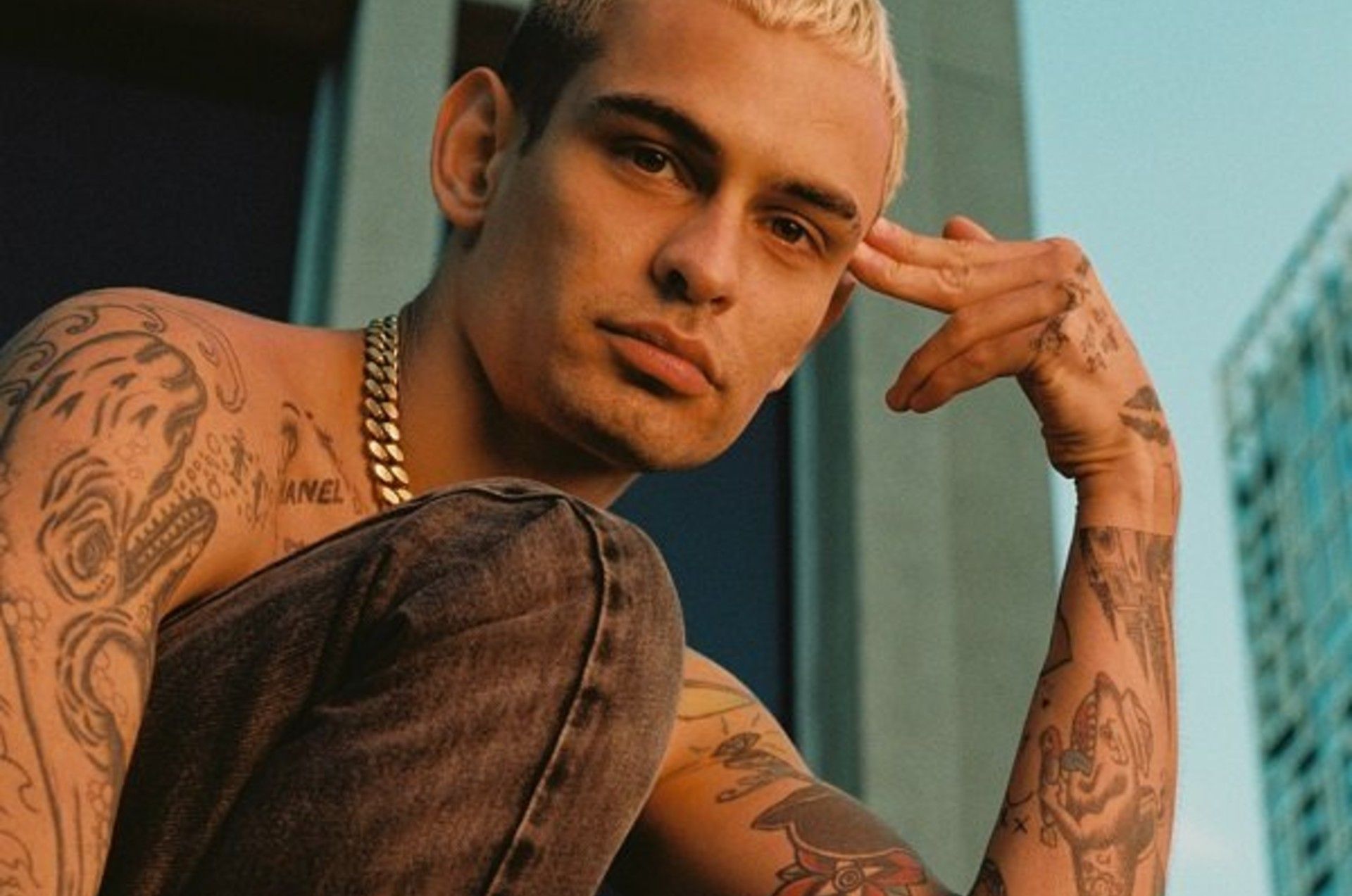 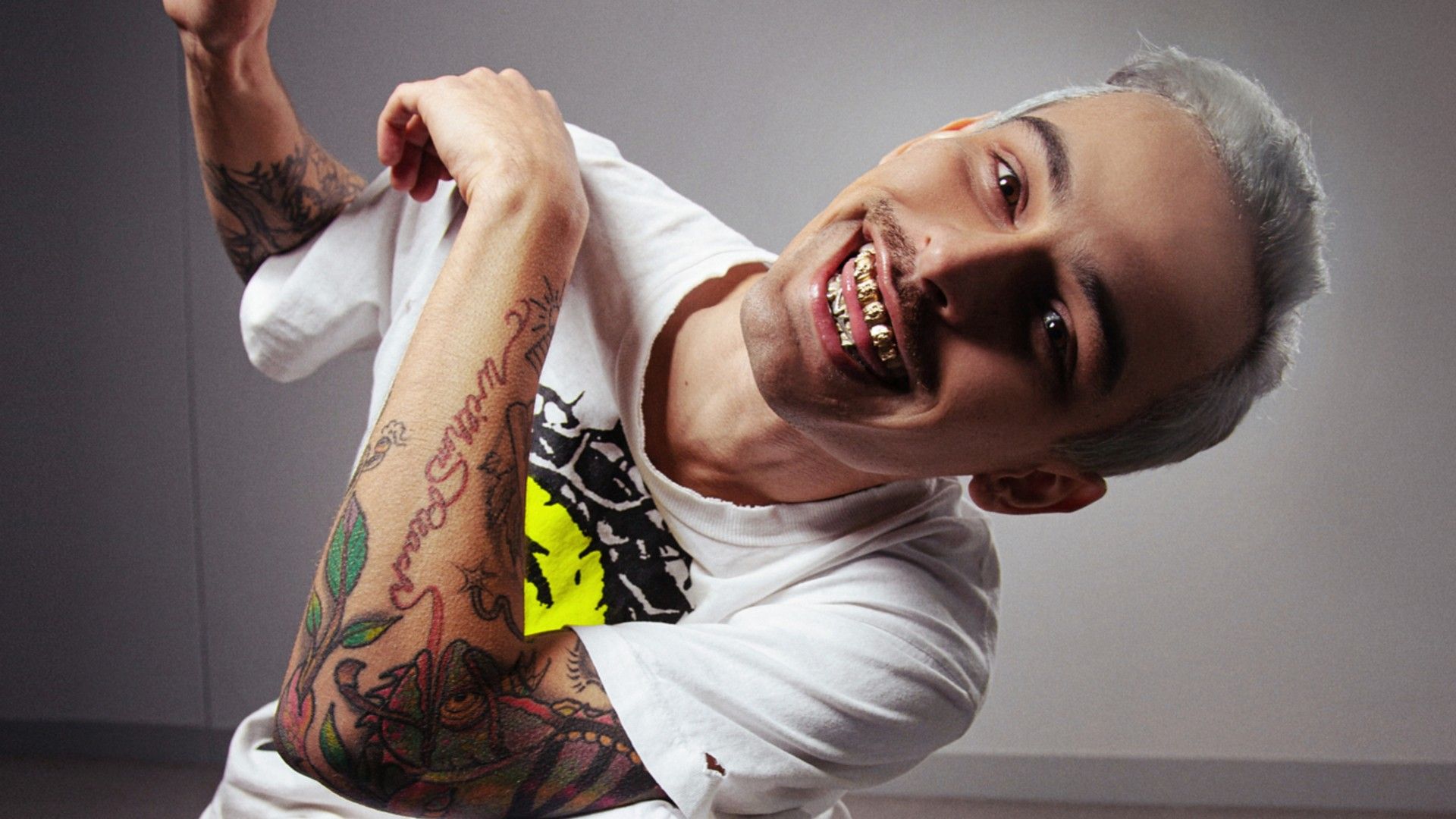