From the deepest, darkest depths of the COVID lockdown, Seth Sentry embarked on a weekly challenge. To get fans to submit beats, which he whipped up into short songs and dropped every Sunday on YouTube, like clockwork!

Super Cool Tree House became a weekly staple for Seth Sentry fans in 2020. Waking up every Sunday, we were treated to a recap of the week and a certain take on the world that only Seth could give us. This might have included current events from around the world or just some weird shit that Seth was pondering at the time, and everything in between.

Obviously Episode 1 was named Tiger King, but as the weeks and months of 2020 went by, our moods ebbed and flowed, and we weren’t always feeling as vibrant as one of Carol Baskin’s headdresses. Tracks like Denial and Cabin Fever see things get pretty damn dark for Seth, as it did for us all. Then Gatorade Bong and Blue Shell reminds us of the weird and wonderful places our mind wandered while cooped up for months on end.

When restrictions lifted in late 2020 and Seth was able to venture out to the studio, he collaborated with producer and friend Nic Martin to create Super Cool Tree House the album. A full collection of the songs from the YouTube series, with some tweaks and additions for keen ears. The full album release of Super Cool Tree House will feature unreleased track Castlevania. The only song to not feature in the YouTube series.

Super Cool Tree House is happy, weird, funny, grim, irrelevant, and classic Seth Sentry. The kind of songs that we want to hear from Seth, when there are no rules. Just him, inside four walls, with a pad, a pen, and his trusty sidekick Titan The Cat.

Each of Seth Sentry’s album’s have been marked by progression – both musically and in terms of his career. His debut album This Was Tomorrow was an instant classic, sending him on an impossible tear that manifested in a gold record, an ARIA nomination, Channel [V] Artist Of The Year and a dream-come-true appearance on Jimmy Kimmel Live. He earned a legion of fans worldwide, cementing himself not just as one of the decade’s most exciting new artists, but as a jaw-dropping live performer.

Snowballing this momentum, Seth’s second album Strange New Past was a monumental step forward that brought its own rewards. Defined by its honesty and introspection, Strange New Past debuted at #2 on the ARIA charts, was a Triple J Feature Album, won both an ARIA Award and an AIR Award, and spawned a staggering four Triple J high rotation singles in Run, Hell Boy, Dumb and 1969. It was an insane run, supported by endless miles of touring and spawning millions of streams and views. 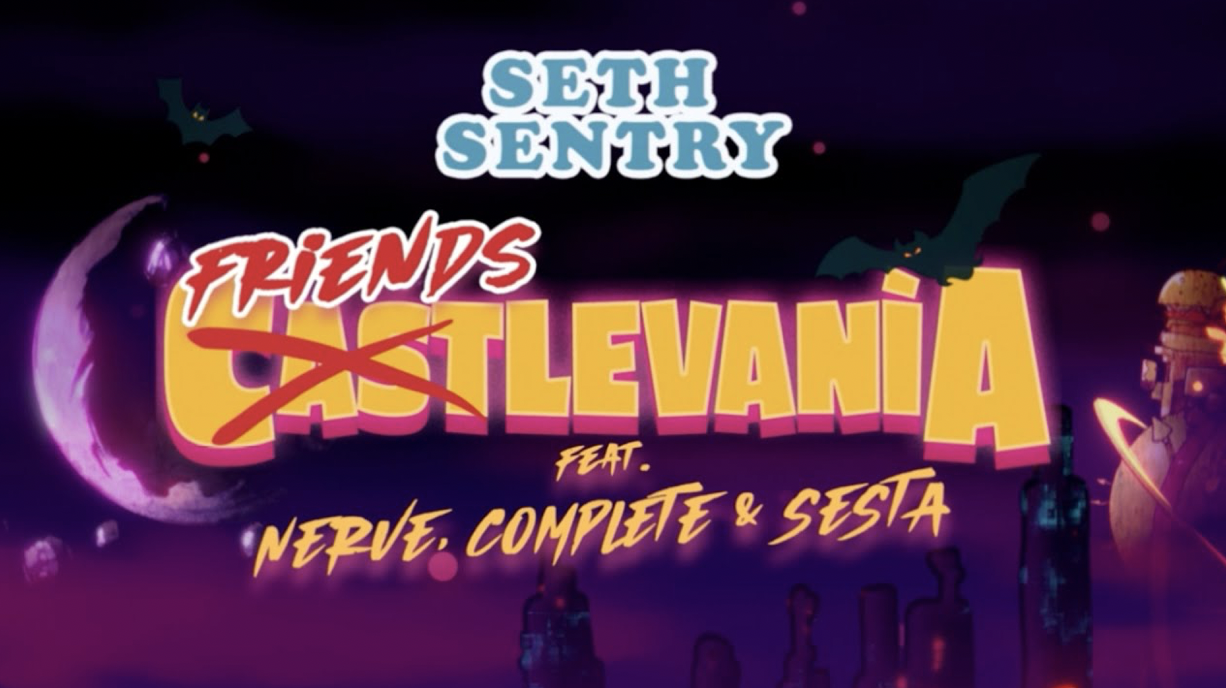 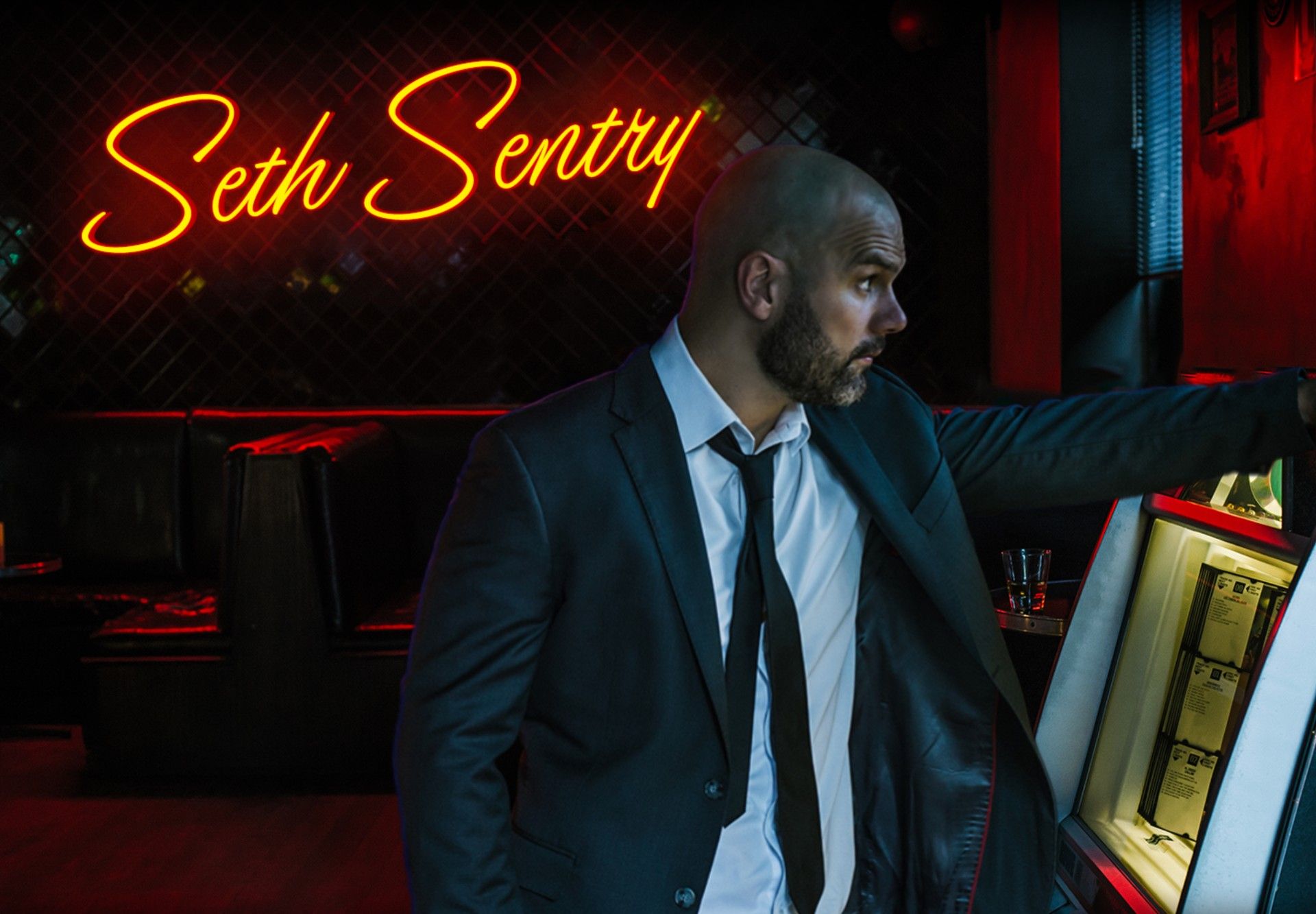