Shane Nicholson starts his new album saying it’s hard to believe – in love, in friendships, in people being good – and you’ll be thinking, yeah, that’s Shane, a man who’ll tell you himself he is no Mr Optimistic. And to be fair, he’s had reason this past couple of years, with the world turning upside down while death and loss surrounded him. But 40 minutes later, as he puts his faith in a new generation who won’t accept the same lies and lines from the usual suspects – “the kids don’t hear your voice, cos they don’t own a radio” – it’s a new man. He is ready to believe.  “It may be inadvertent but it’s a good plan,” Shane says, having surprised himself with this unexpected optimism. “I wanted to finish the record with that because I thought it had a strength and a positivity looking forward, not from me but from my kids or their kids, that things might change.”

Living In Colour is Shane Nicholson in different hues: trusting and cynical, father and friend, sometimes buoyant and in love, beginning to have faith in the world, other times struggling to make sense of the same world that can rip your heart right out. Like the self-portrait of the album’s first single, the jangly guitar-laden Harvest On Vinyl, about a music fan restocking his shelves with the albums he’d given away years before, Shane is a man remaking himself constantly. “That’s exactly me to a T. I guess in some ways that’s good: I have more positive days than I used to, and that probably spills over into songs now and then,” he says. “It’s been a pretty sad couple of years to be frank, losing one of my best mates to suicide, grandparents, my partner lost her dad, my manager lost his brother, a few close industry friends. And then in the first Covid lockdown there was this crazy spate of musician suicides in Australia, people that we’d all known.”

You can hear the stresses and anxieties in frank and open songs like Simple Man (“But I never was the type of man my heroes have always been / I hope my son is a simple man and I hope he’s easy to please”) and The High Price Of Surviving (“It’s just the price of surviving we pay / For sticking it out through another day / But it’s better than taking the other way out”), and feel the brutal truth of a damaging relationship in Ain’t Been Loved. But it’s not the full story. The “internal struggle to stay happy” was balanced by his partner, his kids, his house and studio and Shane will tell you that “I feel lucky”. After all, even though he claims in one song here that “I can’t write a love song”, there’s a lot of it about. “There’s more love creeping into the songs but maybe that’s the 40s,” he grins. “When I was going through the artwork for this record I had to proofread all the lyrics and it was almost troubling the number of times I said the word ‘love’, in different contexts. I used to be really against that word in songs when I was younger. I was quite shocked how much it appeared. “He laughs again and says “maybe I’m just a big sook now.” Maybe not, as anybody who recognises themselves in the scorching takedown of corporate musicians, How To Write A Song, would confirm.

If anything, Shane has been too busy to be a sook, so in demand as a producer at his Central Coast studio in the past two years that he had to squeeze in writing and recording his own songs late at night or first thing in the morning. And even then, Covid restrictions meant he did pretty much all of it on his own, while working on four or five overlapping projects at the same time. “I just found it fun to be doing it myself. It was sort of a return to the old days, my teenage years, when I had my first Pro-Tools set up on old computer and I was making demos and putting songs together, learning about the mechanics of production in a bedroom in Brisbane in my parents’ house,” he says excitedly. “I haven’t really done that since then, being able to sit there by myself and pick up instrument after instrument. It was mostly me and a bottle of whiskey into the night, that was it.” Help came at the beginning and the end of the process, with Josh Schuberth recording the drums in his own studio in the Blue Mountains, over which Shane laid all the other parts, and then “comrade in arms” and fellow producer Matt Fell adding his tweaks to the finished product.

Even the songwriting played out differently. Instead of taking himself off to a remote location, most were written in borrowed houses nearby on the Central Coast, until lockdown sent him back home, with Shane writing some of them under the pressure of Song Club, the online writing community set up by Nashville-based expat Sam Hawksley, where songwriters had to produce and post online a new song every week. “It certainly helped me get my head around writing at home at that point and I don’t know that I would have had the determination to get through writing all those songs at that point as I was working flat out with production,” Shane says of Song Club. “It’s what drove me to keep writing songs.”

Actually, for a man who declares “I’m not a people person”, who says he got into music so that he could avoid the kids at school during lunch, the secret to Song Club actually might be the secret to Shane’s new thinking, and to Living In Colour: something that crops up all across the new record – friendship. “There are people I now know I couldn’t and wouldn’t want to live without as friends,” he says. “Maybe those people gravitate together over time, I don’t know, but I don’t have many friends who are sorted. They might beg to differ, but we all share similar anxieties, depression or bouts of melancholy … and that’s probably indicative of the world at large. “There’s stuff we talk about now that we never thought we’d be talking about and I’m making the most of that now.” 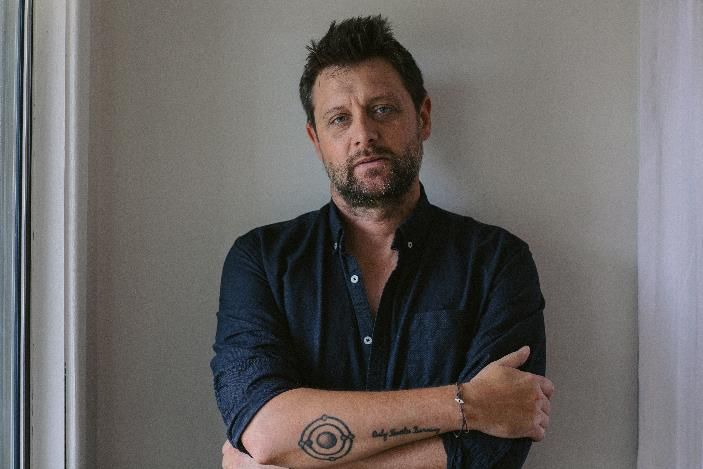 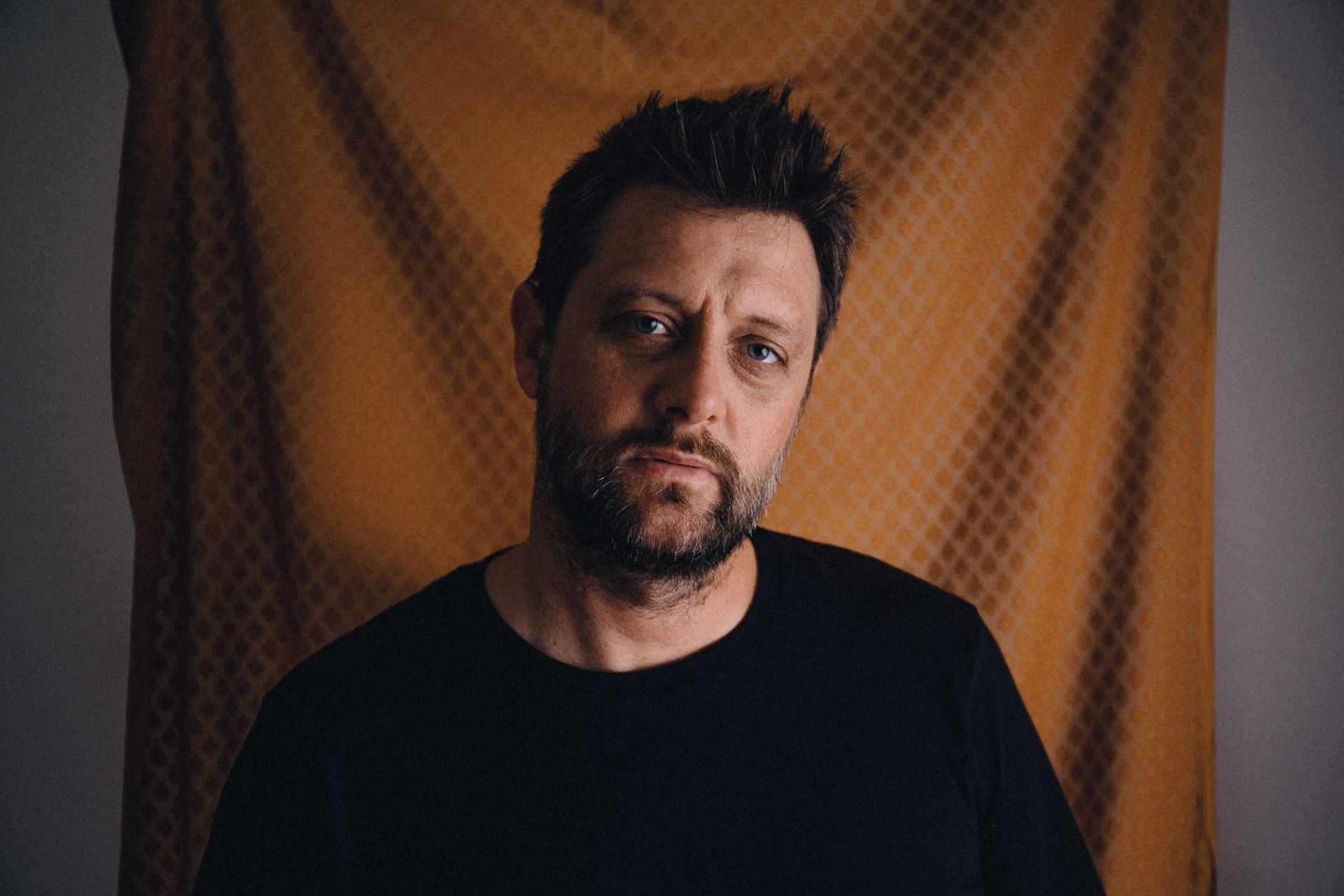 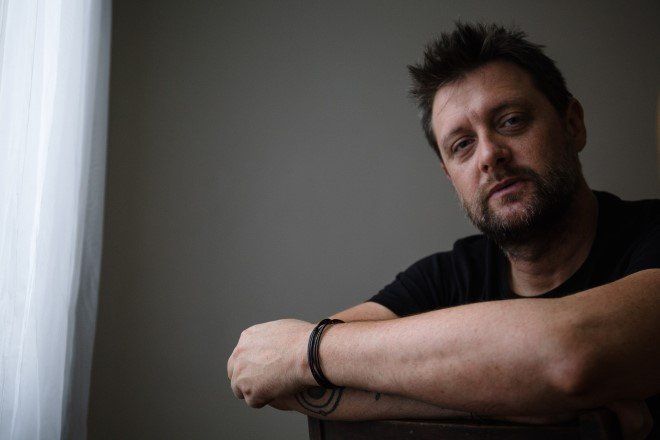 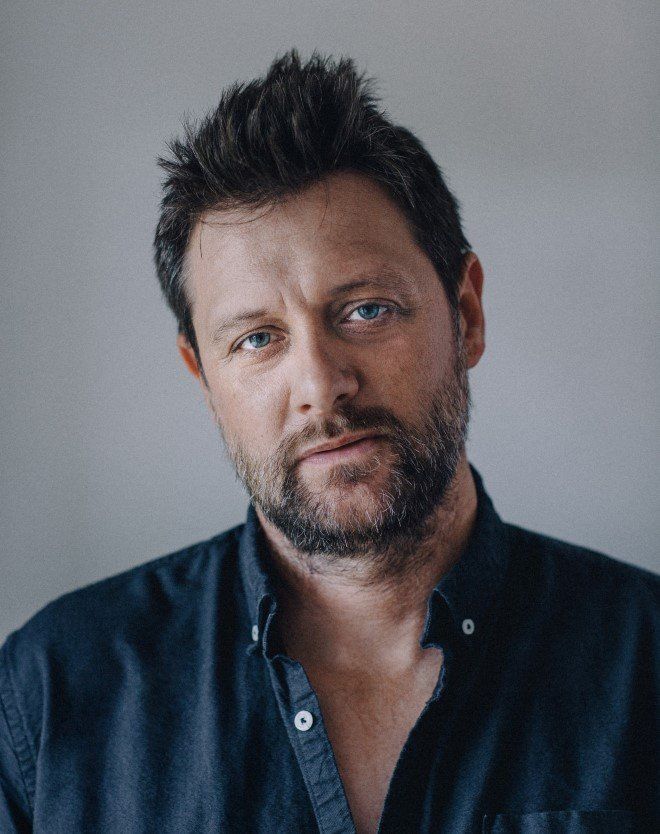