Time is the tortoise and we are the hares.

For the fourth Tame Impala long player, and the first in 5 years, Kevin Parker presents The Slow Rush, an offering to the great unknown majesty of time. In just under an hour Parker conjures the agony and ecstasy at the core of our finite being, its monumentality and mundanity, via an invigorating and vividly evocative dozen tracks. Employing sounds and styles to reach his own inimitable ends, with decades of popular music styles filtered through his singular psych lens, The Slow Rush bristles with ideas and pierces with sentiment, confirming Parker as one of the more artistically ambitious artists of his generation.

Milliseconds, minutes, hours, years – The Slow Rush celebrates its totem on micro and macro levels. From an imperceptible evolution revealing itself over the course of eons, to witnessing an entire future flash in an instant, Parker dredges memories both lived and imagined for feelings that grasp at the untouchable. Seismic life changes, events that set feelings in stone, and pivotal moments at crossroads set the scene for The Slow Rush to play out.

Following the release and subsequent touring of Currents in 2015, Parker looked to reset. Having put all he had up until that point into making Currents, diving deep into new Tame Impala material felt unnecessary and premature, and his output in the following years was almost exclusively collaborative. Working with others offered not only a respite from his usual solitary studio process, but a chance to absorb fresh perspectives and learn from others before the genesis of new Tame Impala material. Work on The Slow Rush began in earnest in mid-2018, with a new energy in Parker’s pocket.

Continuing the expansion of a musical palette that started at psych rock and shattered from Innerspeaker upwards, The Slow Rush explores new space and sounds. Departing from Currents’ heavily synthesized canvas, Parker embraces more organic elements than ever, meshing them with electronics to travel backwards and forwards in time, often within the space of one song.  Dusted drum breaks tumble throughout, impeccable disco rhythms meld into the mechanical bounce of classic acid house, with lilting percussion patterns spread throughout. Beyond the foundational Tame Impala blocks, acoustic guitars rise in the mix, complimented by pan flutes and timpani, autotune and swinging piano stabs. And of course there’s Parker’s voice, deftly pointed and making bold new shapes.

One More Year opens with a choir of Gregorian cyborgs, a pulsing play of reflection and projection over a levitational dance floor lament. It’s finding yourself in a repetitive comfort zone and giving yourself a break before it’s time to break out. Breathe Deeper is an episode in this year of abandon, a freefall into the arms of empathy via swinging funk pop that boggles in its feeling 30 years from now, in either direction.

Lost In Yesterday is a deep dive into the addictive nature of nostalgia, but the accompanying disco drums and compulsive bass have so much forward momentum it’s impossible to look back for long. On the flip side is Instant Destiny – a boisterous, horn-laden celebration about obsessing less over the present and allowing the future to become your oyster.

Posthumous Forgiveness is a two part sermon for demons from the past – one part post-Apocalyptic spaghetti western, one heavenly psych-pop with its head way above the clouds, and Tomorrow’s Dust is dreamy breeze of acoustic guitar and congas, a summer jam for windswept coastal drives, paisley P(arker)-funk with an eco-friendly heart and a somber soul.

Set closer One More Hour is a step towards a better tomorrow, dodging thundering stabs of introspection, observing the stillness of objects as time flies and shadows shift before your eyes. From the heaving, drum-heavy cacophony ascends a path to acceptance and ultimately some kind of bliss.

Despite what we might be told, there’s no such thing as permanence, and something set in stone isn’t immune to the elements. Marriages can be annulled, tattoos lazered off or covered up, houses can be sold or burnt to the ground. Memories fade and are reimagined as better, worse, or just different ones. Similarly, the nature of time itself is subject to interpretation and warping in the hands of the individual, slipping in and out of our depth of field as our place in space shifts.

For the 57-odd minutes The Slow Rush spans, Parker does his best to stop the clock and relish the beauty in impermanence. 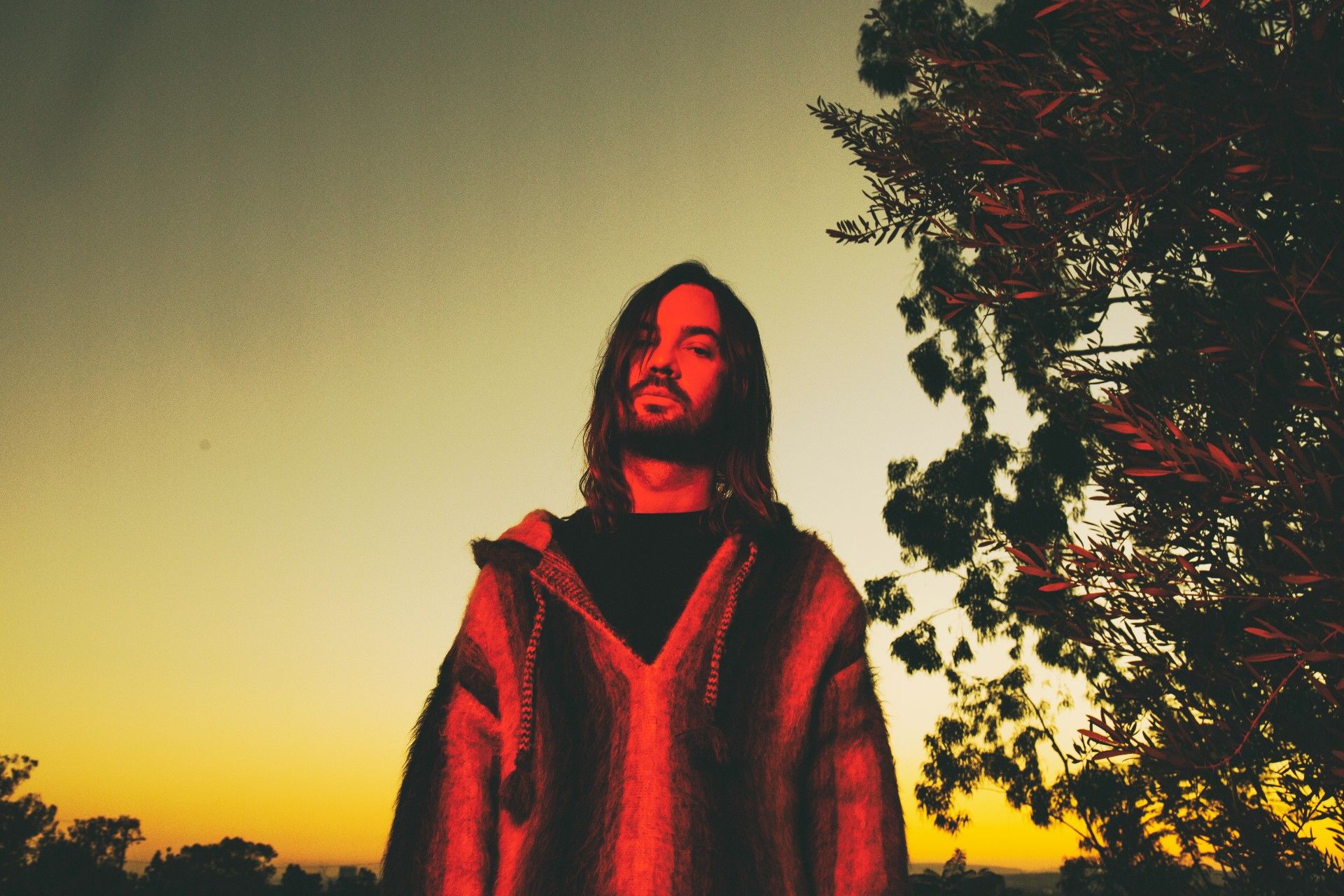 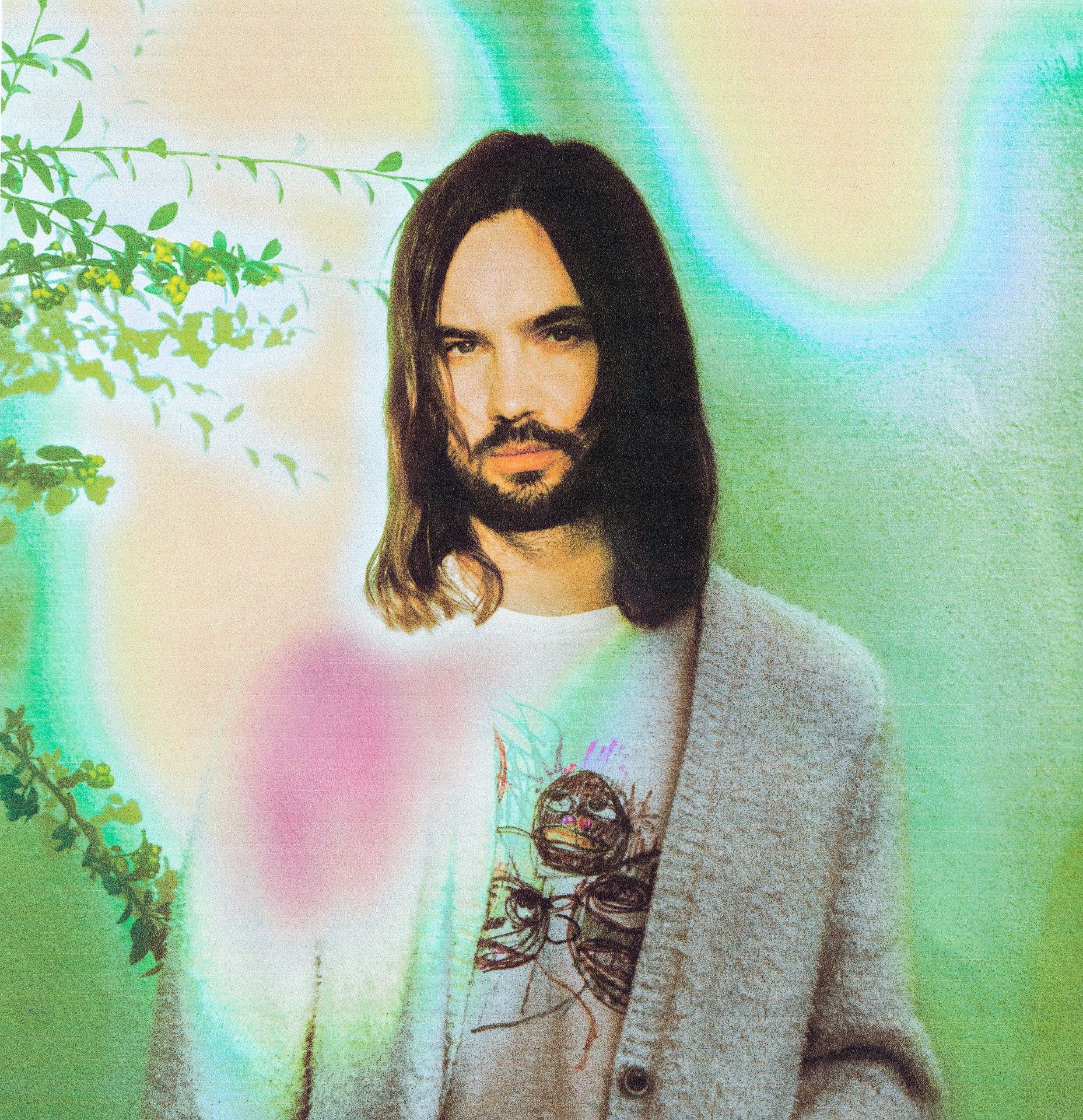 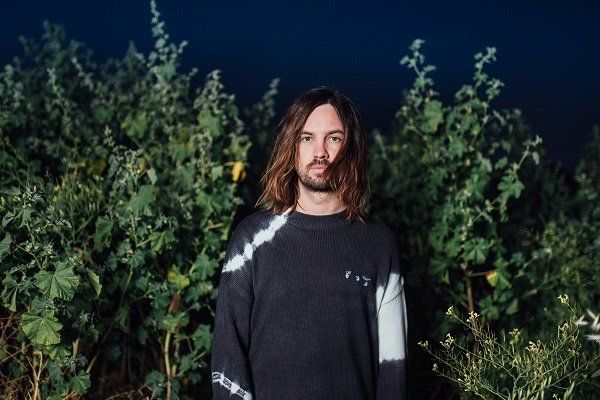 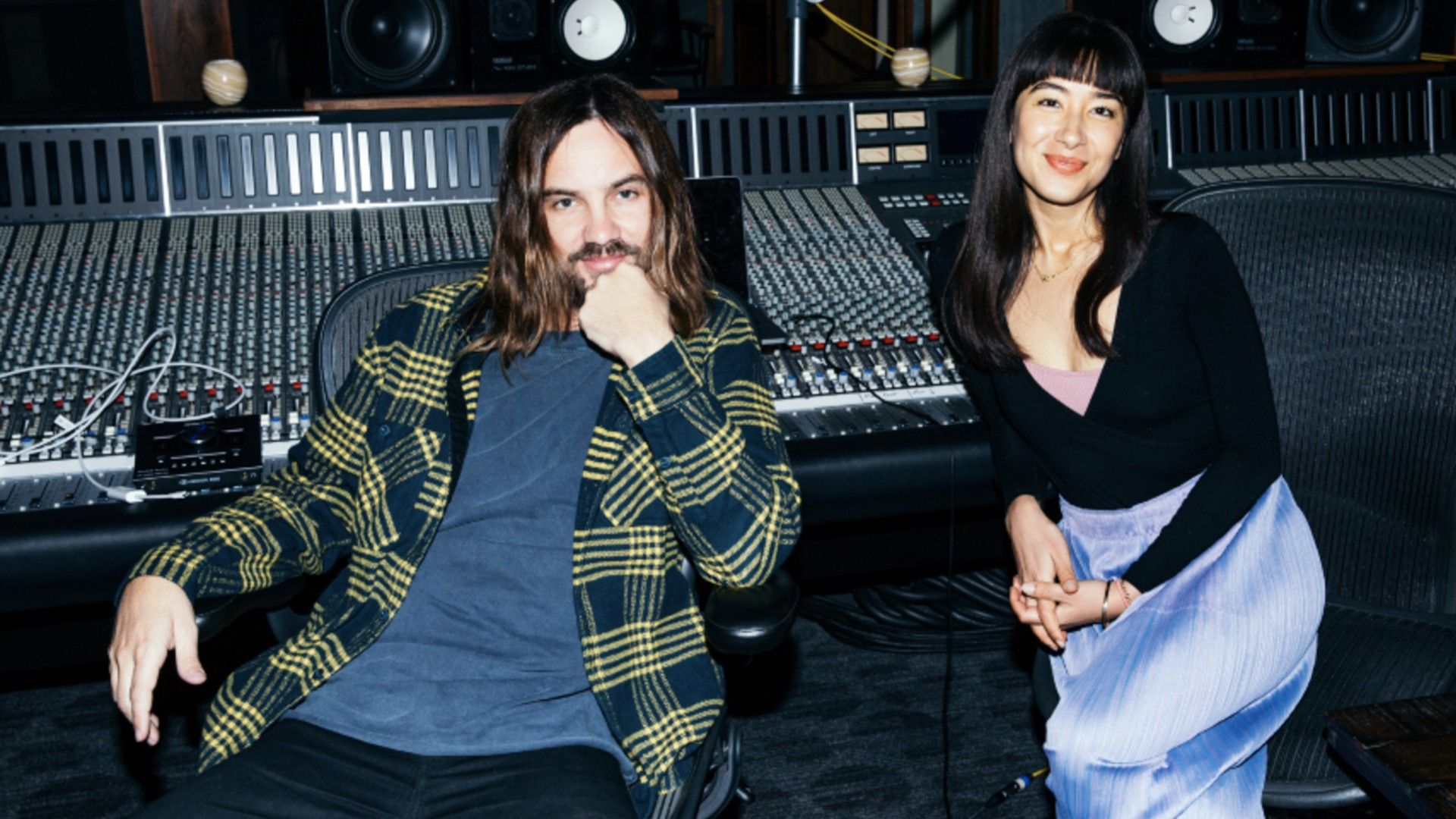 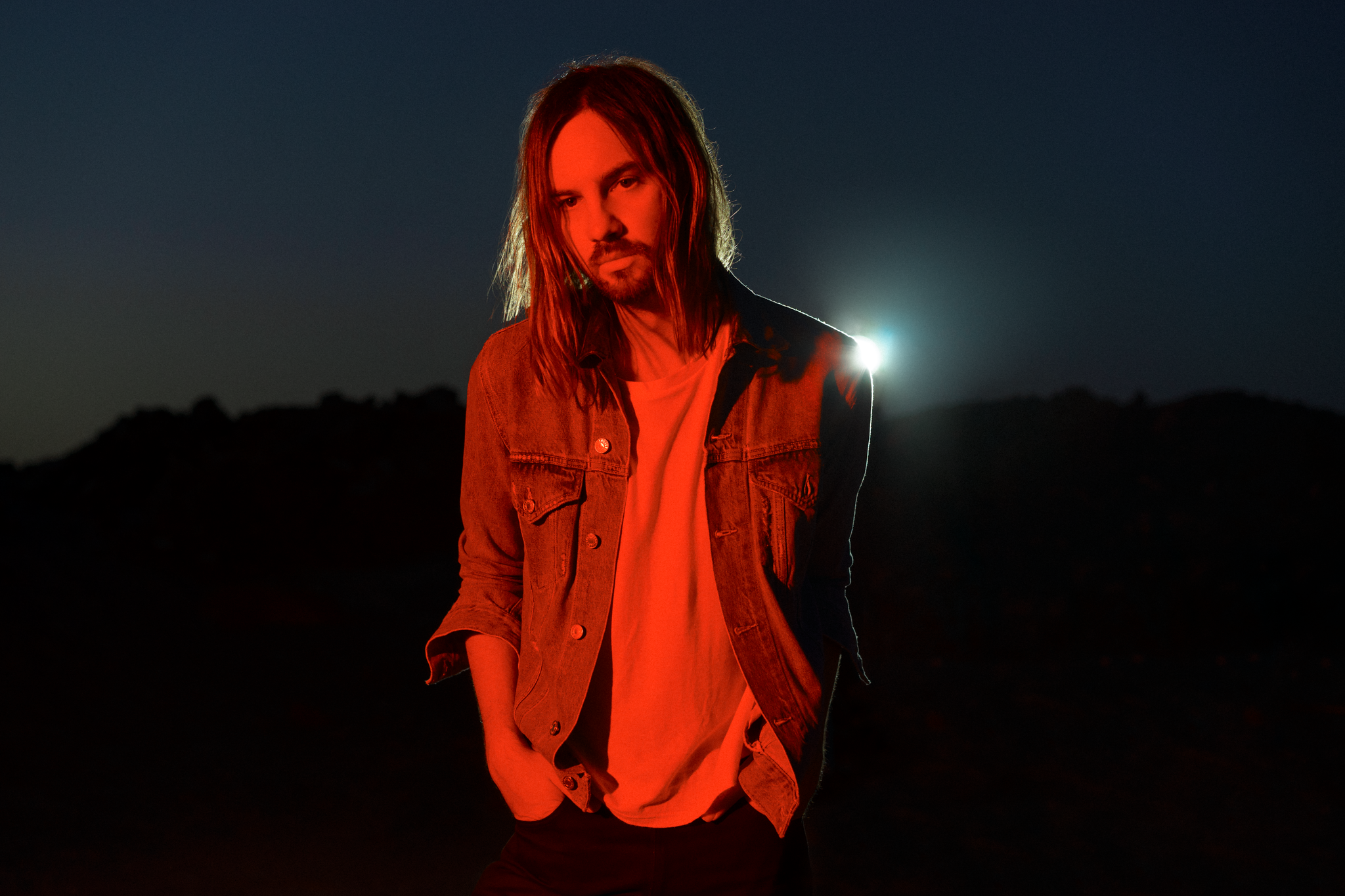