THE RIOT couldn’t have taken any other name. The noun that hangs above the Gold Coast-based three-piece is one that implies simmering tension, followed by chaotic, profound release. It speaks to community, shared struggle, an anarchic form of altruism and an altruistic form of anarchy. In one word, it tells a story of the voiceless claiming a voice, the diminished reclaiming space after years of being ignored. It is a word that connotes fission and fusion — of cultures, textures, classes, ideologies. For JD, Scotty, and Tyler, the three men who make up THE RIOT, it is noun, verb, and guiding light. It is the only word that could possibly encompass all that this young but incendiary band represents: truth and power, rage and relief.

The scene in which THE RIOT formed is almost too perfect, too indicative of the music that would eventually come. It was 2016: JD, a Sydney transplant on the Gold Coast, was due to head home after a jaunt staying with a friend amidst the heat and humidity. Thinking he would go out to mark his final night in town, JD found himself at a venue like any other. Only, this being Surfers-adjacent — and little symbolising the excesses of capitalism like Surfers Paradise — he found himself knocked back because he didn’t fit the dress code, forgetting that the ease of Sydney, his hometown, doesn’t fly in a climate of synthesised glamour like the Gold Coast.

JD’s denial would prove fateful: at the same time, Scotty and Tyler — also relative fish out of water, hailing from New Zealand — were looking for a way into the venue, themselves having been knocked back too. The three got to talking, and found that they shared a frustration with the status quo, a desire to provide voice to those oppressed by the system, and an acknowledgement that, despite the disparity between their upbringings and cultures, they felt a consciousness that linked them. Soon, they got to playing together, and found that their musical tastes fit, too: JD, a seasoned solo artist steeped in rap culture and influenced by the kinetic power of performing in a church choir as a child, meshed well with hip-hop and punk-loving Scotty and classic rock and emo indebted Tyler. As they started to become closer as a band, they realised that the venn diagram of their interests was a circle — JD loved the classics as much as Tyler loved Frank Ocean, and Scotty loved Dilla, and so on. THE RIOT, like any riot, was formed through a clash of cultures and a unity of vision.

This year, THE RIOT emerge with their strongest statement yet, a song that speaks to the trio’s vision and power, as well as their ability to find unity in a time of chaos. “See it Believe it”, written in the wake of George Floyd’s heinous murder and the subsequent riots that sprung up across the globe, is THE RIOT’s defining statement thus far, a song that speaks to where they’ve been and where they’re going. Not a ‘protest song’ in any traditional sense, “See it Believe it” is a song for those who have suffered under the hand of a cruel system. It is for people of colour who saw themselves and their oppression reflected in the news over the past year, of course, but it is also for LGBTQIA+ people, still persecuted around the globe; for impoverished and suffering workers, doing back-breaking labour for cents under the hands of tech companies; for women diminished by a society geared against them; for anyone who has ever looked up and felt the unseen hands of government and capitalism toying with their fate like the flip of a coin. Opening with an almost Moses Sumney-like choral part before ducking and weaving through rap and hardcore, “See it Believe it” is an anthem for those who have never had one written for them, a siren call to those unseen by a failing system. As the song closes, JD repeats the line “My suffering qualifies me” — a kind of mantra for anyone who has ever been told they have no authority to speak on their own life. It is no coincidence that THE RIOT are releasing this song eight months after it was written, as opposed to immediately. The band’s message is clear: this suffering is ongoing, and it requires a unity of vision, a radicalising of the masses, to end. We need a riot; we need THE RIOT. 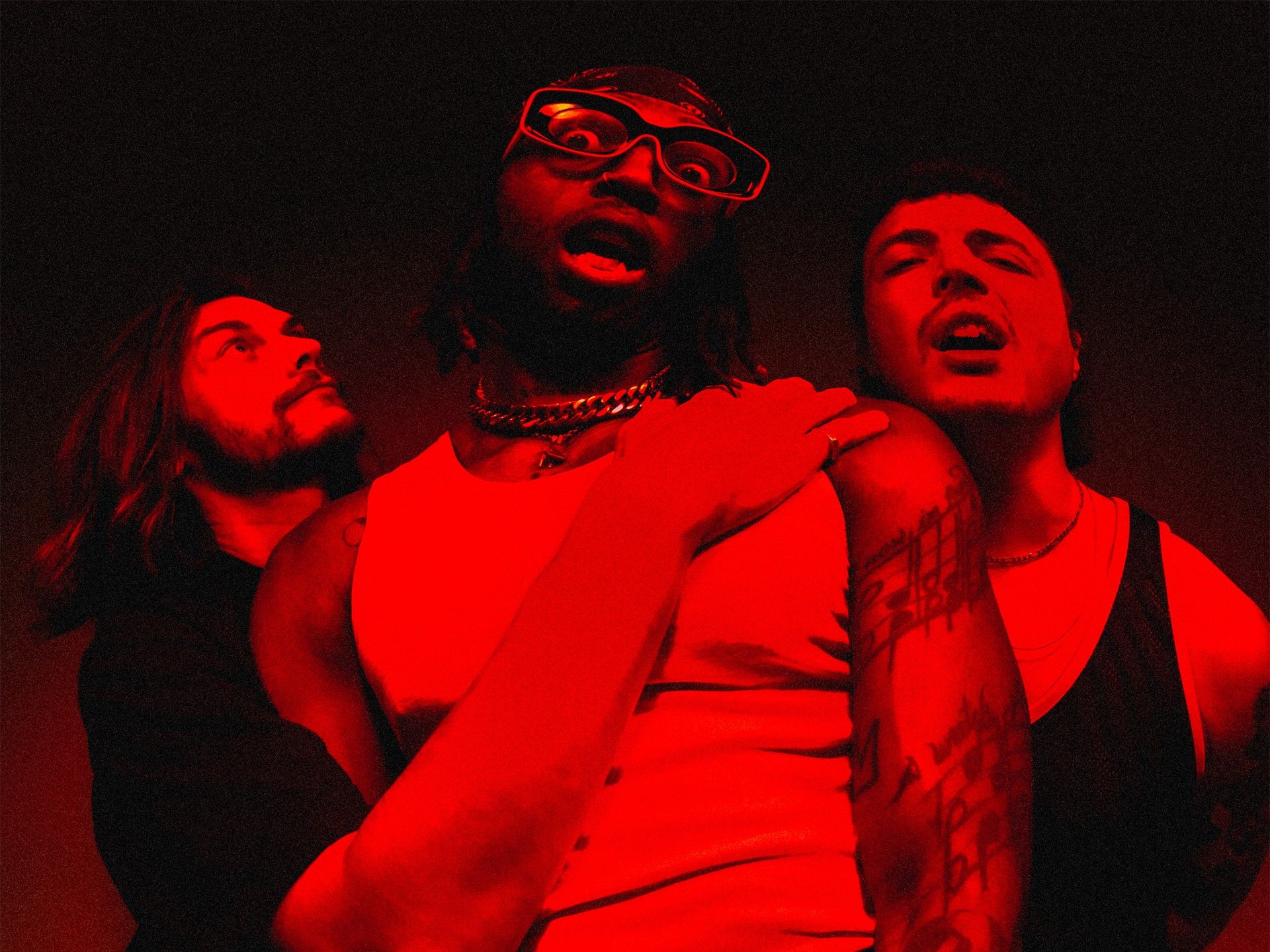 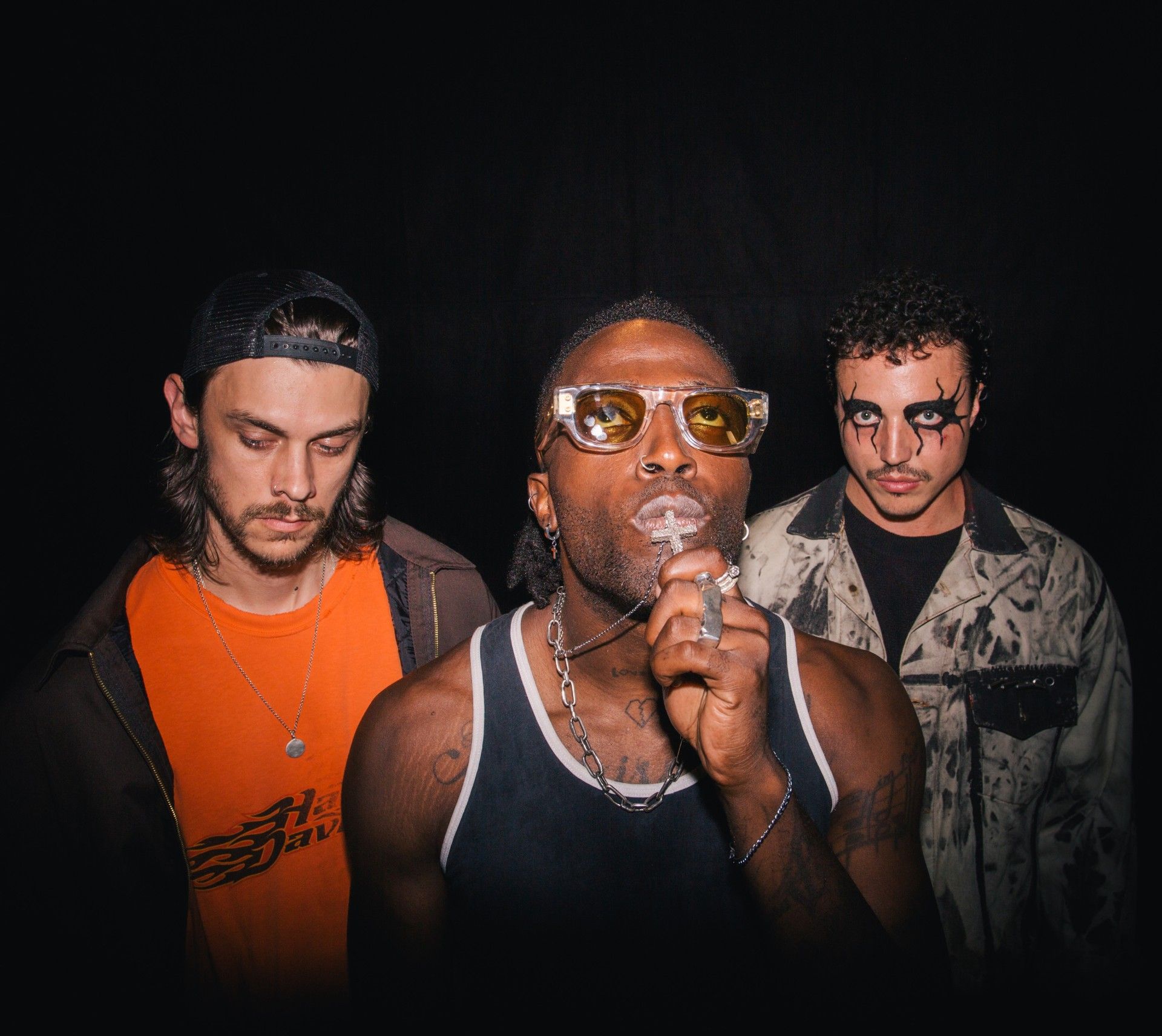 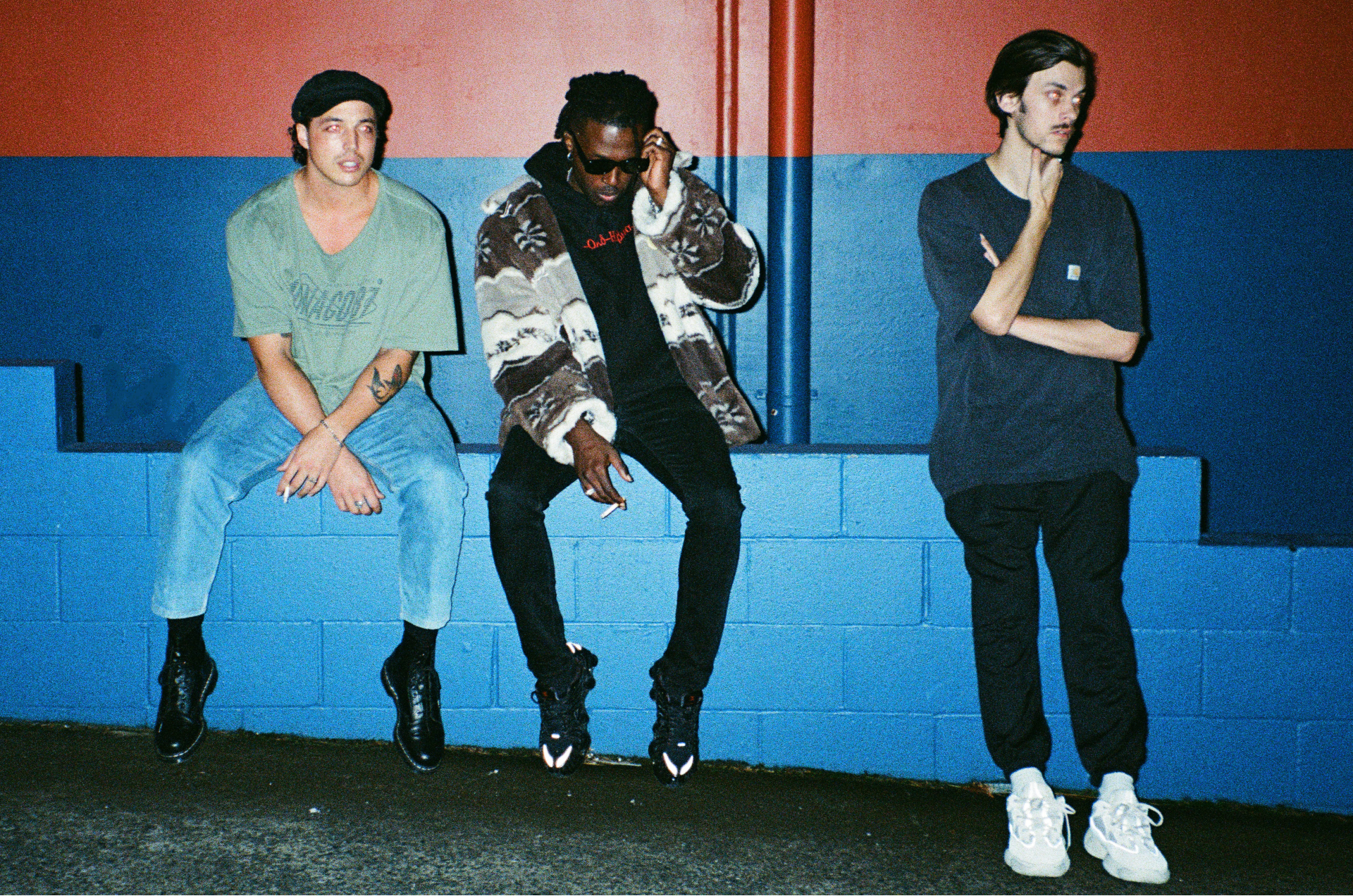 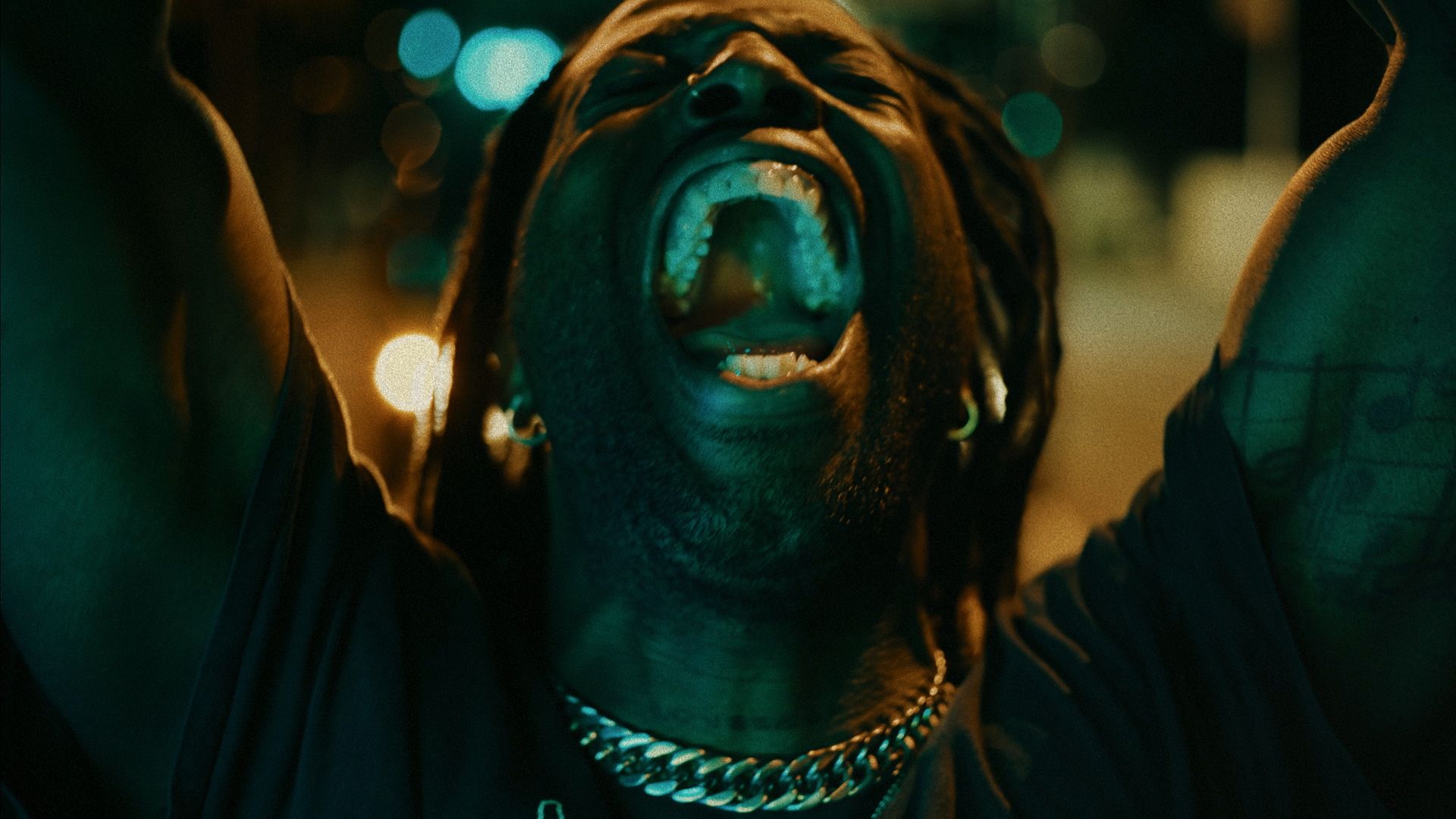