Tigerlily is one of Australia’s premier producers and DJs. The Sydney artist has earned a reputation for having one of the most electrifying shows around while also making the music to match. With over 10 years of experience in the industry, she’s proved herself to be a versatile, ever-evolving artist with a focus on driving the Australian electronic scene forward.

Voted Australia’s #1 Female DJ three years in a row, she’s one of the most in-demand producers both in her home country and globally. As well as playing some of the most esteemed clubs in the world from Las Vegas’ Hakkasan to LA’s Create Nightclub, she’s also graced the stage of the world’s biggest festivals including Lollapalooza, Ultra Music Festival and Tomorrowland. On the decks, she lays down her own music and an eclectic mix of her favourite electronic music from big room house to Brazillian bass.

Throughout the past decade, she’s amassed an impressive collection of originals. Never one to stay in the same lane, she’s pushed herself forward with diverse sounds that often traverse boundary-breaking electro and feel-good pop. She now has an excess of 50 million streams globally and a #1 on Beatport as well as 250,000 monthly listeners on Spotify.

Tigerlily has spent 2020 rolling out a colourful collection of music ranging from the bass-rattling electro-house of Take U Back to the speaker-shattering house sounds of Get Down. She’s now adding to that with yet another left-turn on sunny new single Me, You & Tequila. A self-described, “summer jam,” it’s a sizzling, pop-tinged tune co-produced by Ivan Gough (Nervo, Timmy Trumpet) and mixed Eric J (Flume, Louis The Child).

Up-and-coming artist Aydan provides the vocals to the track, bringing a fresh, vibrant attitude to the table. “In the studio, he nailed it first take,” Tigerlily says about working with Aydan. “He got the whole celebratory, summer vibe that I wanted so perfectly.”

Tigerlily hopes that You, Me & Tequila once again shows her ability to flick between both club-ready and pop-centred songs. “In the past DJs couldn’t do that so much but now they can release what they want, whenever they want. I wanted to capitalise on the flexibility of the industry we’re in,” she says noting both Martin Garrix and David Guetta as influences.

Collaborating with Aydan is just one example of Tigerlily’s longstanding passion for showcasing new talent. Her podcast Team Tiger Radio provides a platform for predominantly new, Australian-based talent to share their music and skills on the decks. It’s quite the platform too with the show generating an average of over 30,000 monthly unique listeners in more than 20 countries. “I was given so much support from so many different people when I was starting out,” she says, continuing, “I wanted to give back by doing something where [new talent] can get the same foot in the door I was given.”

With a new track in hand, Tigerlily is ready to soundtrack the summer, albeit a very different summer in the wake of COVID-19. Whatever the situation is though, she’s excited to spread the joy and good vibes both in the clubs and on your speakers.

“Music gets you through the hardest times,” she says.

“I play what makes me want to dance and I write that too.” 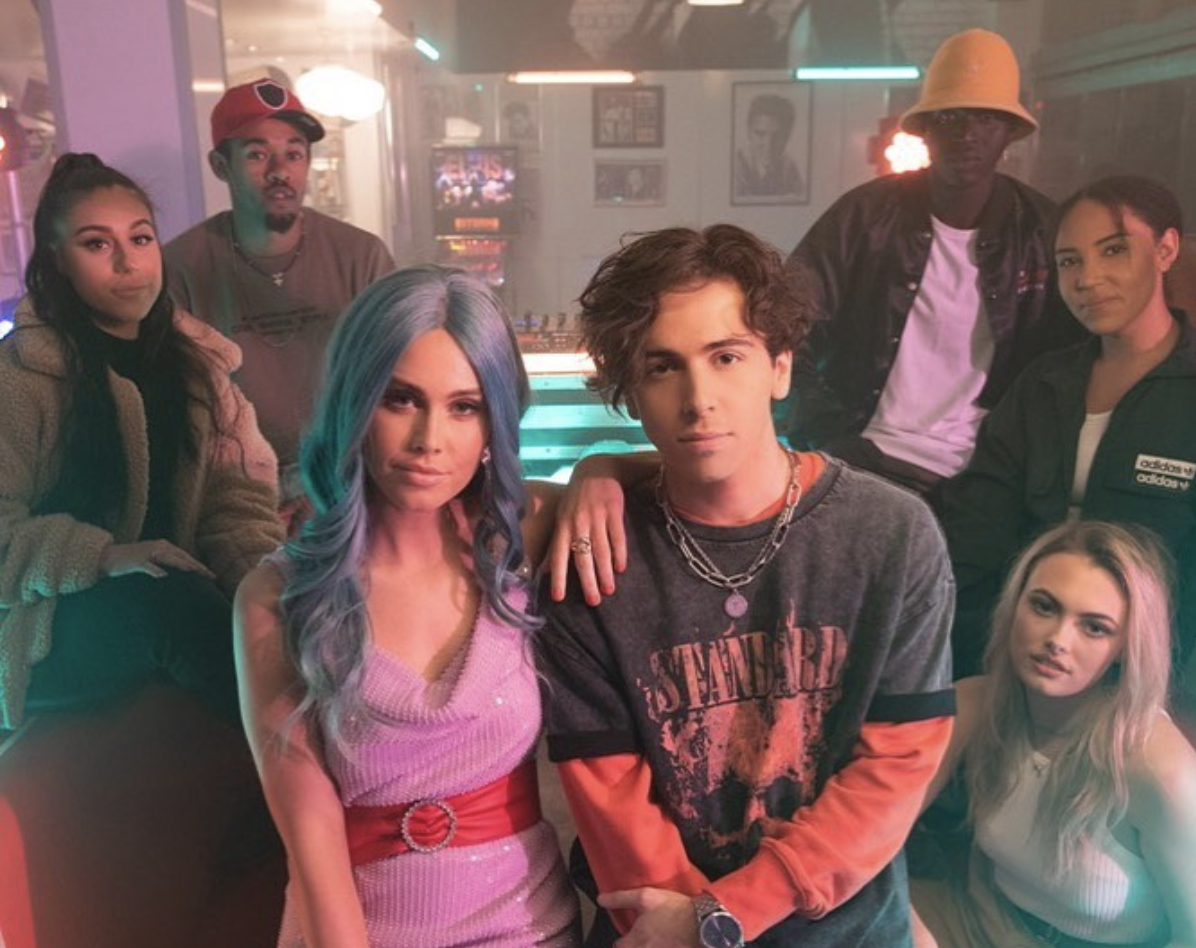 Tigerlily Returns With New Single ‘Me You & Tequila’ Feat. AYDAN