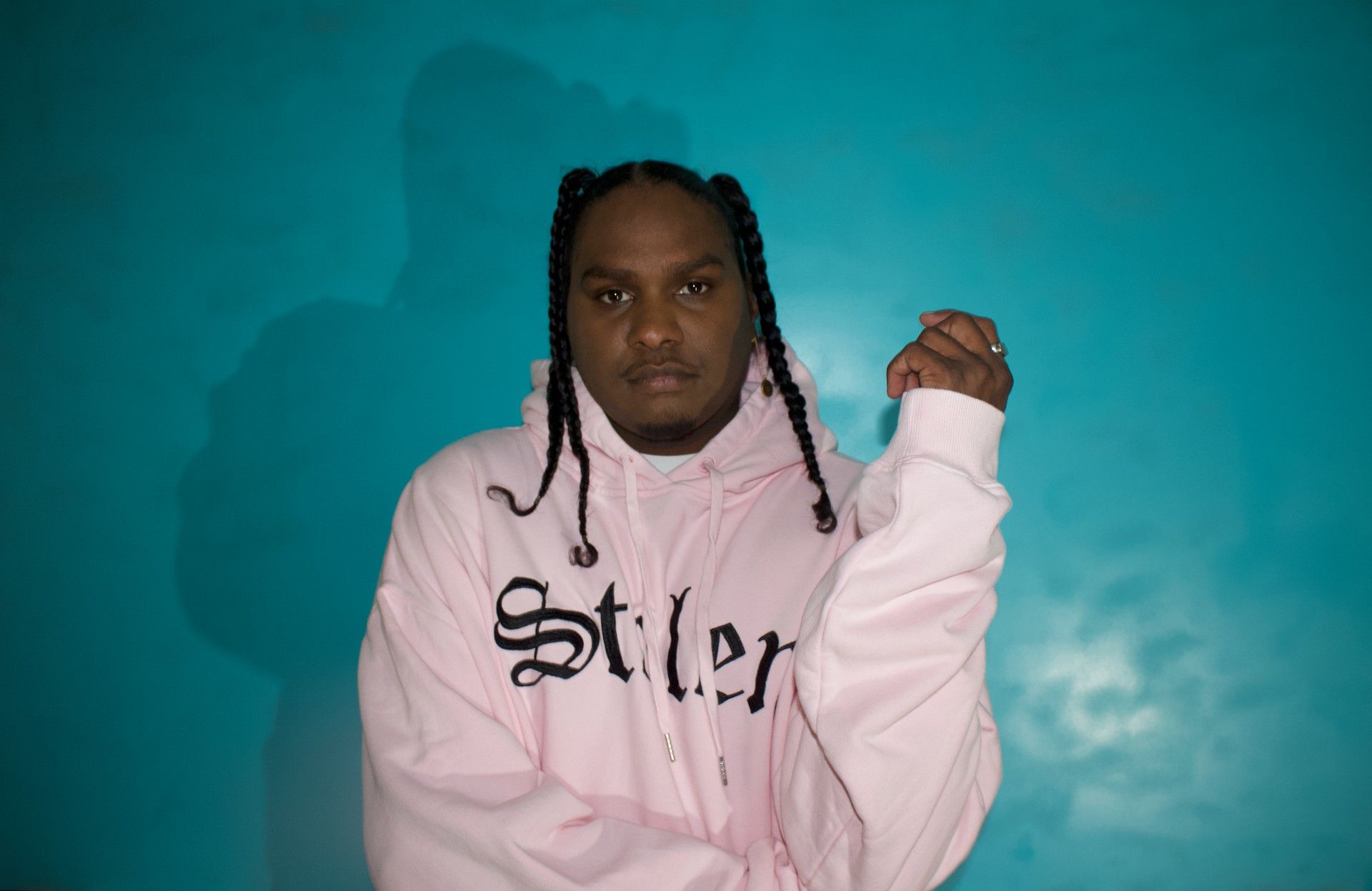 Though written in 2019, the release of ‘Better Days’ has never been more timely; in its honesty and hopefulness. The project is a special one that many listeners will be able to resonate with and ultimately find some comfort in.

Premiering the single on triple j’s Drive, ‘Better Days’ is Baker Boy putting stories of personal struggle and challenges on track with two of the country’s most dynamic voices.

Cohesive and powerful in its delivery, the three very individual voices and lyrical flows on the record, sees Baker Boy, Dallas and Sampa united. Incorporating English, Yolngu Matha and Bemba, the track is a celebration of culture and shared experience through language.

Each opening up honestly and vividly about their own experiences, the wordsmiths take on oppression to imposter syndrome and the ever-present pressures of meeting the expectations your culture has of you; ensuring its presence in the mainstream as young leaders driving their art forward.

Baker Boy says of the process, “The whole studio time we had was amazing. The first time, seeing Sampa actually perform in the recording session, I got a surprise when she started singing. She’s got an amazing voice. I’ve always listened to her rap and to hear her sing, it was a whole other level. In the first part of Sampa’s verse, she’s rapping in language too, that inspires me as well.”

The partnership between Baker Boy and Dallas Woods on ‘Better Days’ has never been stronger, with the two artists acknowledging the importance of one another not just as fellow creatives, but brothers in arms too.

“That’s my little brother,” Dallas said. “It was good to see him talk about his struggles.”

“Our common ground is bringing our cultures to the forefront in what is the mainstream right now.” Sampa The Great added. “That’s something that I always saw and always admired in both Baker Boy and Dallas, and something I wanted to do for myself. Sometimes we put so much strain on artists, that they are even afraid to grow. I’m glad Baker Boy feels like he can actually express this element of himself. He doesn’t have to be one thing and that’s really beautiful.”

The release of ‘Better Days’ arrives alongside a remix of the track by AIRWOLF. The remix is the sync to the latest marketing campaign for TikTok. Listen to the AIRWOLF remix version here.

Upon his debut in 2017, Baker Boy struck the Australian music industry with his unashamed optimism and love for music, dance and his connection to his culture. And as fans have been able to see as his releases have continued to roll out in following years, Baker Boy is not simply a one-off success story.

The release of ‘Better Days’ continues Baker Boy’s growing list of recent accomplishments, sitting alongside recent wins at the National Indigenous Music Awards (including Artist of The Year), his first Gold ARIA Certification (‘Cool As Hell’), and numerous APRA and ARIA Award nominations (‘Cool As Hell’).