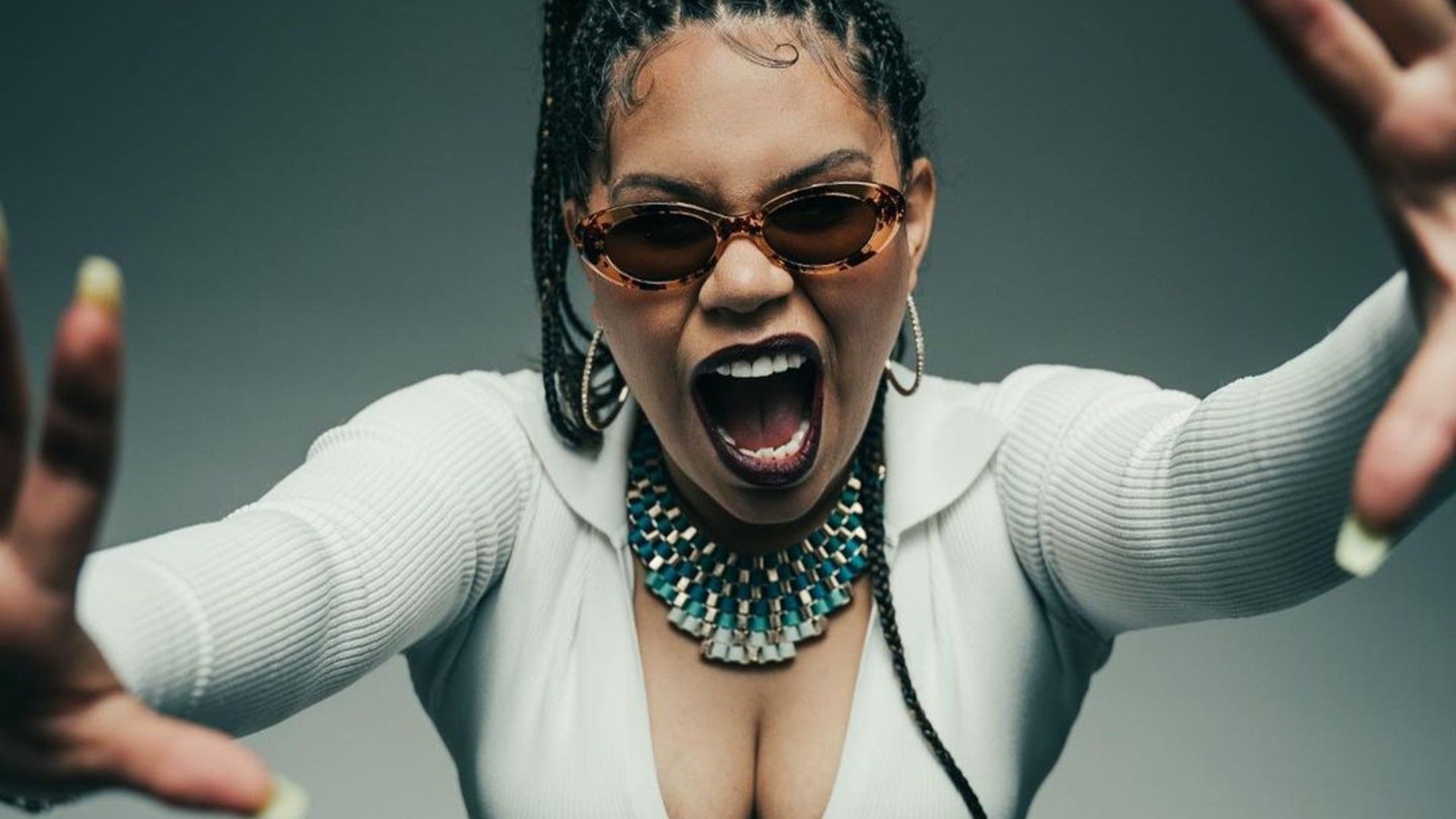 Revered as a songwriter and powerful rapper whose music has been part of her journey to express herself and the truths and issues of First Nations people, BARKAA draws on her own experience for ‘King Brown’, the follow-up single to her 2020 release ‘Groovy’.

BARKAA says about ‘King Brown’, “I was in a very toxic relationship for years and it did it’s toll on my confidence and my self-esteem was really low… I believed in my head I deserved that kind of love at one point. But then after relearning, getting to know myself again and seeing my worth I could never look back. King Brown is just a f*ck you to my ex basically, it’s cheeky, it’s comical and it’s fun… I guess with King Brown I wanted to show that side of me. I made the decision to cut a lot of ties not only for my mental health and well-being, but for my babies. Love is a doing word and if it isn’t actioned it has no room in mine or my babies lives.This is a track for my sisters to keep their head up too, to feel good again and to put their middle fingers up at those who don’t deserve us.”

Going hand in hand with the single, is the official video for ‘King Brown’. Produced by Paven Gillof Sonder Films, the video was filmed in Sydney. Paven says, “As soon as we heard the song we knew we wanted strong scenes/visuals to match the energy of the song, especially the vibe of the production. After listening to the lyrics we wanted to focus on the visuals that show strength, confidence, family, culture while still keeping the overall vibe to be fun and energetic.”

BARKAA released her debut single ‘For My Tittas’ in 2020 and made waves within her community with the Pass The Ochre challenge. The year went onto be full of achievements including winning the Inaugural PUMA Rookie of the Year Award in the Acclaim 2020 All-Stars and FBi’s SMAC Award for the ‘Next Big Thing’ category. She was also listed as a Top 5 female rapper in Australia by ABC’s triple j and one of 15 Sydney rappers ruling 2020 by Red Bull Australia. BARKAA has received support for her previously released music on GQ Magazine, Triple J and community radio across Australia. She has most recently performed at Sydney Opera House for their Barrabuwari event and in Melbourne for Blaktivism at the Sidney Myer Bowl.

Her most recent collaboration was with DOBBY “I CAN’T BREATHE” highlighting Black Deaths In Custody, hitting ABC’s RAGE. BARKAA also released a collaboration with Mackridge “22CLAN” as a testament to their people.