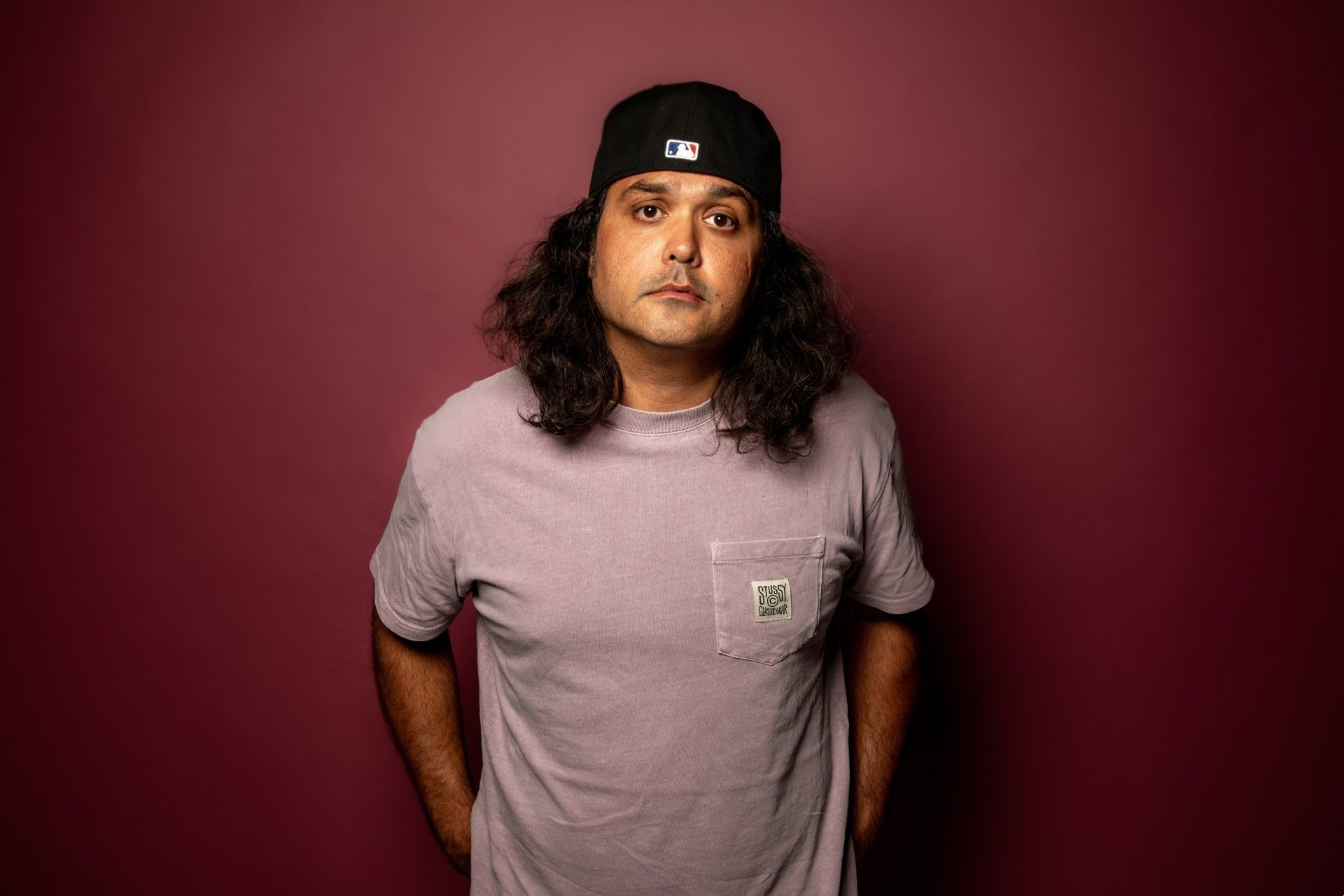 Legacy on the whole seeks to trigger change in the here and now. “Aussie Aussie”, the album’s catchiest song, is a sardonic yet no-less-harrowing broadside against police brutality. “- Rolling Stone

“But there’s a satirical edge to ‘Aussie Aussie’ that gives it a different flavour to a straight-up protest anthem. It’s tongue-in-cheek, managing to poke fun at what is a sacred cow to some parts of Australia’s cultural identity while simultaneously slaughtering it.” – triple j

Lifted from his acclaimed second LP LEGACY, ‘Aussie, Aussie’ is in true Birdz style, unapologetic in its themes and a wider motif of the album, reading like an open letter to his son.

The prominent rapper and proud Butchulla man, says of the song, “Aussie Aussie” is a song about the harsh realities we endure as Blakfullas and challenges the idea of “Aussie” nationalism – a concept that is dependent on the erasure of Blak voices. Blak deaths in custody, police brutality, forced child removal, these are realities that a majority of Australians are either still unaware of or remain wilfully ignorant towards. Governments and police attempt to silence us on a daily basis, denying the truth about what’s been happening since 1788. That’s why I write songs like “Aussie Aussie” – it’s giving voice to the unheard and a space for our truth to live unapologetically. I hope it can also provide a starting point for those wanting to learn more about what’s really going on in this country. “

The official video was shot on Wurundjeri Woi Wurrung Country and Dja Dja Wurrung Country, with the vision for the clip led purely by the music. The visual narrative follows a non-linear journey; we see layered representations of strength, community and carefree Blak joy while the ‘backseat’ perspective makes us feel like an onlooker as we move through the changing landscapes that follow a metaphorical ‘day in the life’ flow.

Director Lilah Benetti explains further, “The audience is made aware of their own presence through Birdz close up performance. It’s delivered straight to the camera, directly to us, which is an important part of the overall communication of the concept. It is a really intimate and authentic performance and I think it really captures Birdz calm, charisma and attitude.”