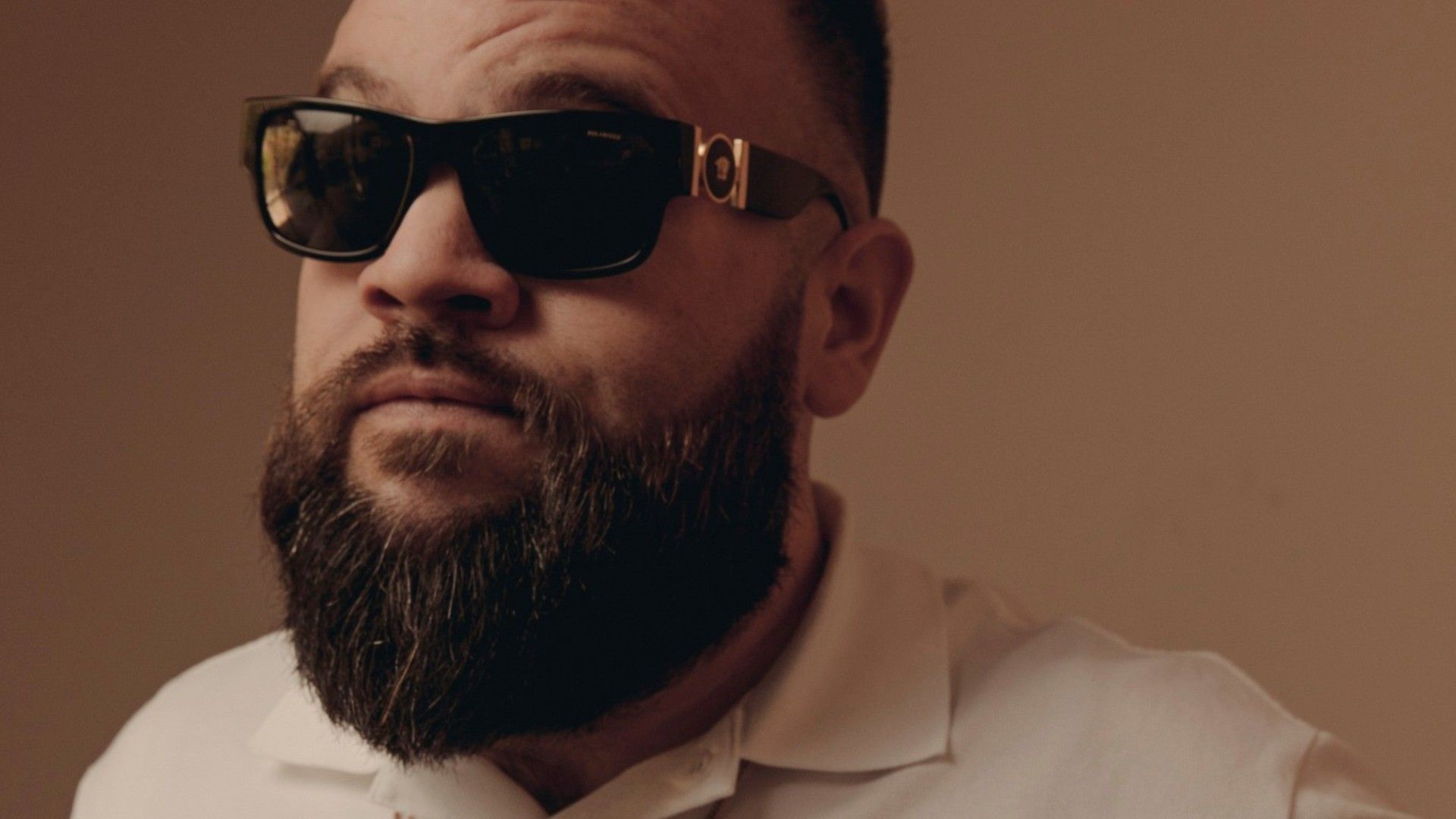 To coincide with his upcoming performance on The Sound, Briggs has today announced the release of his latest single ‘Good Morning’, which features Sydney based Pop Queen MUKI.   Lifted from the ARIA nominated 6 track EP ‘Always Was’, and produced by long-time collaborator trials, both the single and the EP are out now through Island Records.

On the song itself Briggs says, ‘Good Morning is a song that sums up the EP.  When we made this EP, good nights turned into good mornings. It’s about the work ethic, we aim to turn our broken sleep into broken records, whatever we’re making. Me and Trials made this one in Los Angeles, it was the last song we did on the last night in the studio. MUKI’s vocals added a dynamic that helped build the vibe of a spritely song.’