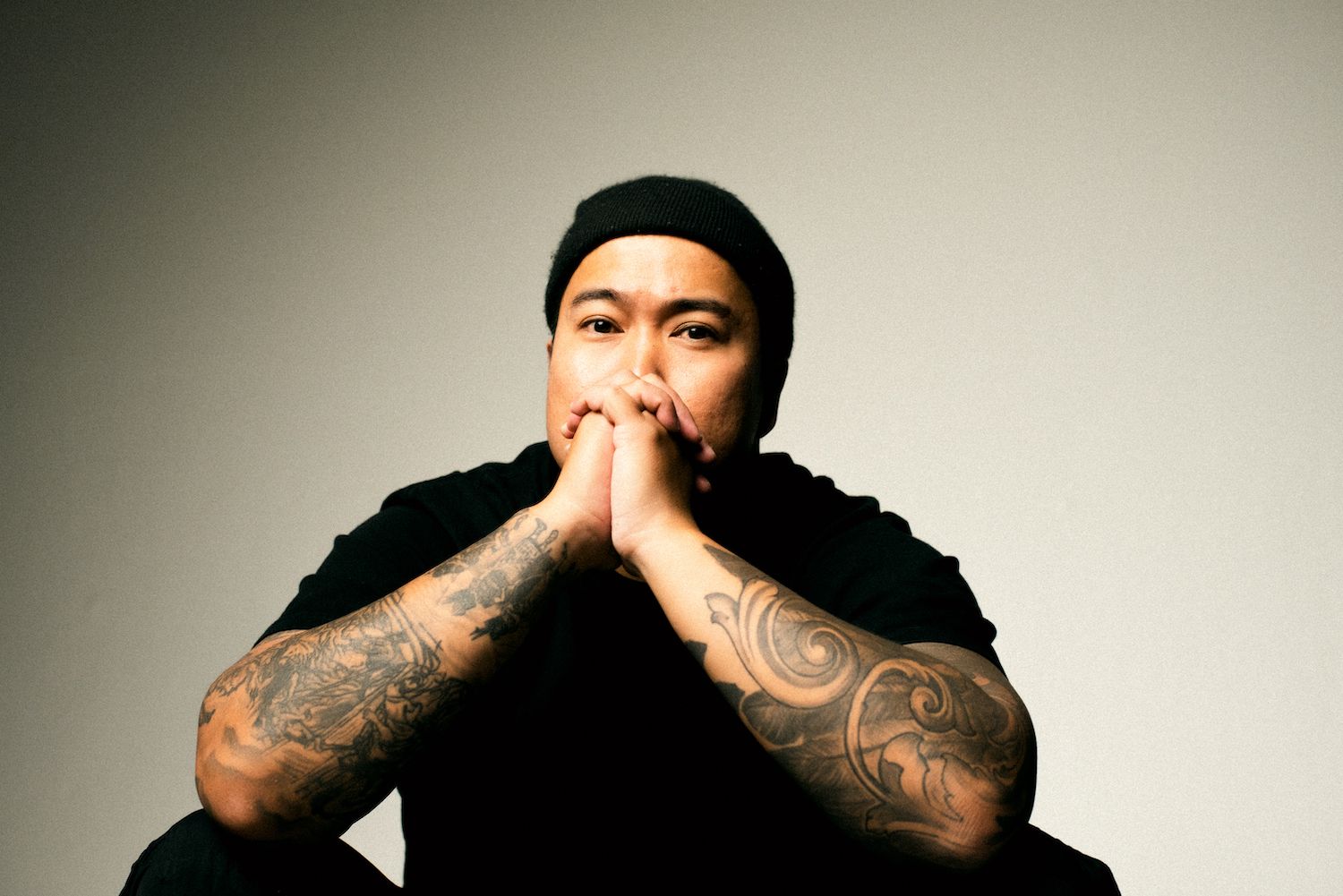 With less than a fortnight until Cap Carter begins his sold-out National Tour, today the emerging artist shares his new single and video ‘Reasons’, his first new music since his 2021 debut EP Notes.

Not many artists are able to cut through the noise online and let their music shine through on social platforms. Cap Carters signature brand of genuine emotion and his ability to tell his own true stories of growth and heartbreak through a voice that demands attention, has seen the Manila-born, Western Sydney-raised Cap flourish online and galvanize a passionate fan base seeking him out live.

‘Reasons’ is a song that started as a near acapella acoustic number then was elevated by reverb-drenched electric guitar and sparse, booming drums. The star of the show remains Cap’s gut-wrenching vocal performance and his self-aware melancholic lyrics. “Lay it on me,” sings Carter, facing up to the music, owning the good and bad. “The song is about forgiving yourself, accepting the things that you cannot change and owning the things you can,” says Cap, reflecting on his staunch declaration of acceptance of things that were and the things that are.

Accompanying today’s release is the official video for ‘Reasons’ filmed by Nate Wildr in Melbourne on the day of his secret show.

Cap says of his new video, “I moved into a new place in the city after rehab and separation – and we wanted to show a piece of my life that reflected life after heartbreak, after losing it all. The video contains a lot of movement, a lot of journey that leads to a secret show that we did in Melbourne. What’s beautiful about that is that it symbolises connection for me – finding medicinal qualities down the corridors of introspection and allowing that to lead us to deep and meaningful connection with people and our community. It’s a video that’s actually quite deep – shot flawlessly simple. “

True to his online DIY spirit, he recently organised intimate shows across Sydney, Tasmania, Brisbane and Melbourne. The shows were driven through his mailing list where fans would sign up to learn the gigs’ unique secret locations, which included late night car park hangs, fans’ living rooms and a small theatre in Melbourne and last week’s show in a dance studio in Brisbane. The shows proved so popular that fans in the UK are now building very real hype for their own secret shows in March 2023, for Cap’s first UK visit.

With a growing number of followers on TikTok (245k), and his Spotify monthly listeners increasing by over 37k in the past three months alone, Cap has amassed over 8 million streams online. He’s also galvanising fans stateside, encouraging purchases of merch and other crowdfunding initiatives to help get Cap to the US for more fan shows next year.

It’s also been a big week for Cap, who was announced only days ago as the support act for one of the year’s hottest rising artist’s Teddy Swims. Meeting over socials with mutual appreciation of each other’s work, the two unique singer-songwriters teed up Cap joining the US artist for his Australian and NZ tour.

Those lucky enough to have bought tickets to his sold-out east coast tour will be able to catch CapCarter’s unique and refreshing fusion of r&b soul with an edge and grit, at the following special headline shows during late July and early August.