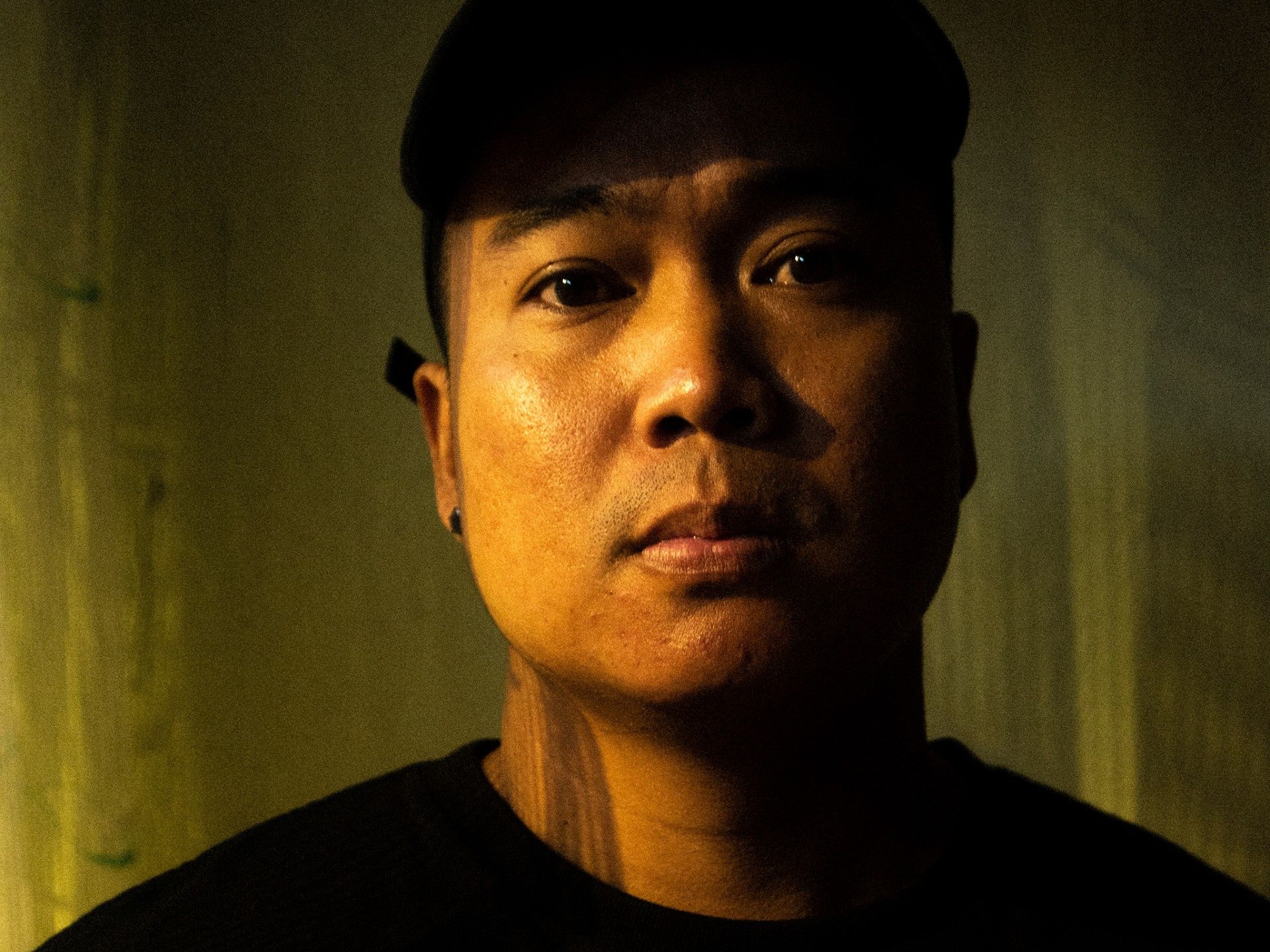 Fresh off the back of his live Q&A and YouTube global video premiere, Cap Carter releases his second single and video ‘Gold’.

When Cap Carter first wrote, ‘Gold’, it was a song that reflected on the breakdown of his parents’ marriage. Living with his father post-divorce led to a strained relationship with his dad, creating a tension that remained for years. Recently though, ‘Gold’ has taken on a different meaning.

Cap says that his own marriage breakdown led to him re-considering the way he saw his father, and explains, “I wrote this two-and-a-half years ago, not knowing that I would be in the exact same spot as my father, trying to win my life back.” His marriage breakdown, and a stint in rehab, led to the pair reconnecting and during a traumatic period in his life, he found his father again.

There’s a juxtaposition between ‘Gold’s heart-racing production and Cap’s vulnerable, emotional lyricism. Moments of softness are nestled in the production, such as the guitar on the track being inspired by Johnny Cash, something his mother used to listen to at home. Cap grew up in Mt Druitt, an area of Western Sydney that’s become renowned for producing world-class hip-hop talent. He’s embraced the music he’s heard coming out of the area, while also proving it’s a hotbed for all types of music, not just hard-hitting hip-hop.

The openness and vulnerability of Cap’s music has always allowed him to connect with his fans on a deeper level than just an artist-fan relationship. With 10s of thousands of followers on both Instagram and TikTok, a quick glance at the comments of his posts show how much his music resonates with his fans. He’s not afraid to showcase his true self, allowing his audience to relate to his experiences. Cap is an open book, showing the reality of his journey to winning his life back.

‘Gold’ showcases the strength of Cap’s voice, something he’s always prided himself on. As he says, “I’ve experienced a lot of unresolved anger and trauma, and I made sure to let that out when we were doing the vocal takes”. This is a track that you can scream along to if need be. His voice has always been able to fill any room, big or small, and ‘Gold’ is an anthem for those looking to push forward.

Cap is 10 months sober now, having gone to rehab. ‘Gold’ is the sound of a man rising from the ashes and embracing a life that looks different than he might have previously expected. For those that need the help to keep going, let ‘Gold’ be your soundtrack.