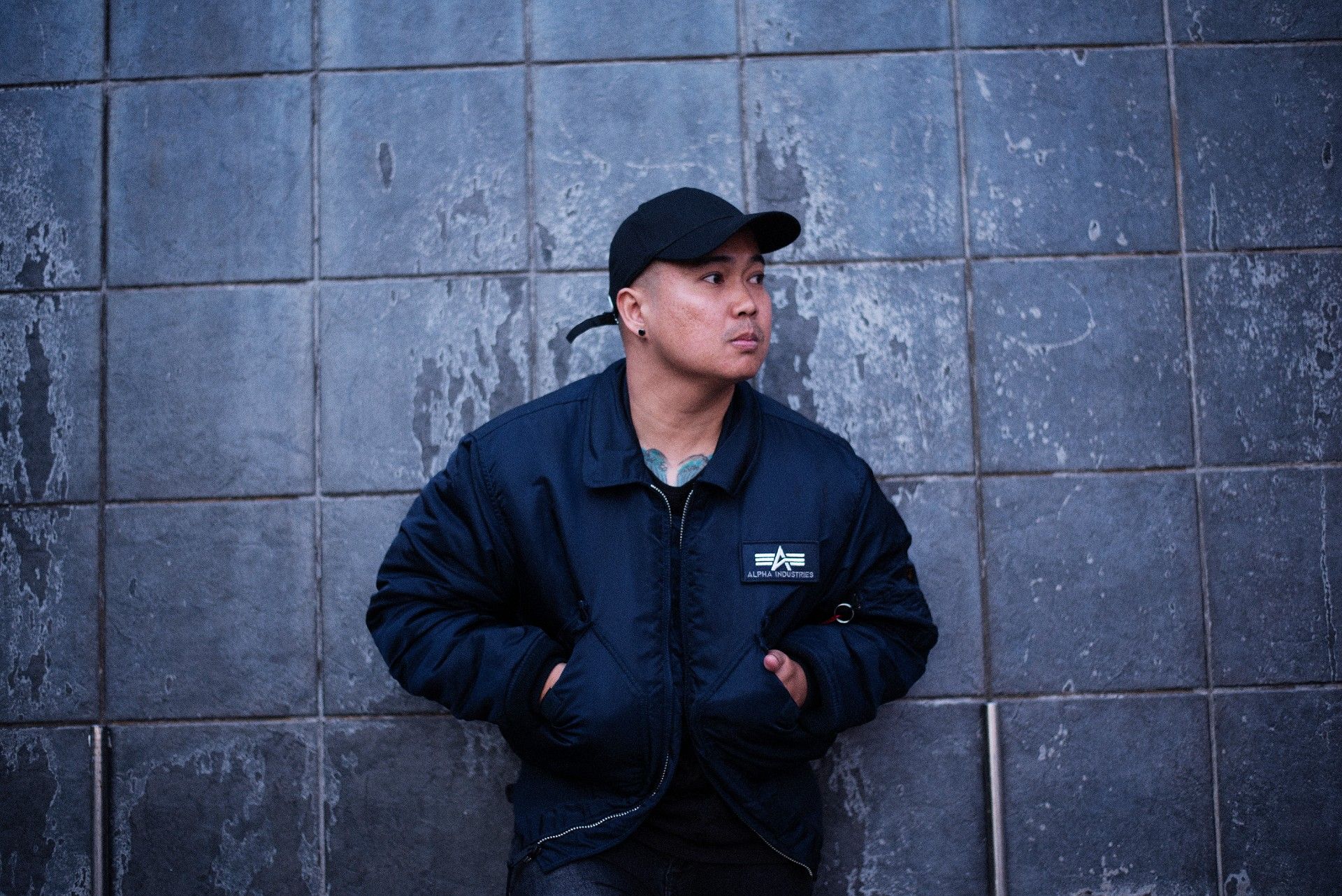 Cap Carter has dropped his third single ‘Guns’, a gut-wrenching song of tragedy and hope. While his singles ‘Relapse’ and ‘Gold’ have dealt directly with Cap’s own personal experience with addiction, rehabilitation and family, ‘Guns’ reflects on the loss of a childhood friend from Carter’s days growing up in Western Sydney.

Laying bare a brutally frank dialogue between a man who ultimately loses his battle with addiction and his girlfriend, ‘Guns’’ is not simply a dive into the darkness of tragedy. It is a reflection on how we must not allow this seemingly insurmountable darkness to prevent us from searching for light.

“This is definitely turning a corner, where the perspective is not ‘woe is me’. No matter what you have gone through in the behaviors of the past, you can change your story and the direction of your life.” This is the message that brings a new revelation in Carter’s journey. It is a hopeful third act within the three songs he has released. “It’s no longer an internal look. Now I’m looking past all the stuff that I’ve gone through, and I’m thinking about the people I’ve lost. I’m thinking about how to move forward through that.”

The gravity of Cap Carter’s words is served directly from his reality, from his soul and delivered through his achingly powerful voice. The vocal has purpose, the sparse production on ‘Guns’ demands the listener confront it. “It makes sense to have my vocal and my songs front and center supported by hip hop elements, because that’s my background. All of the extra stuff is just complimentary. I want to be able to play that on acoustic guitar and still move people”