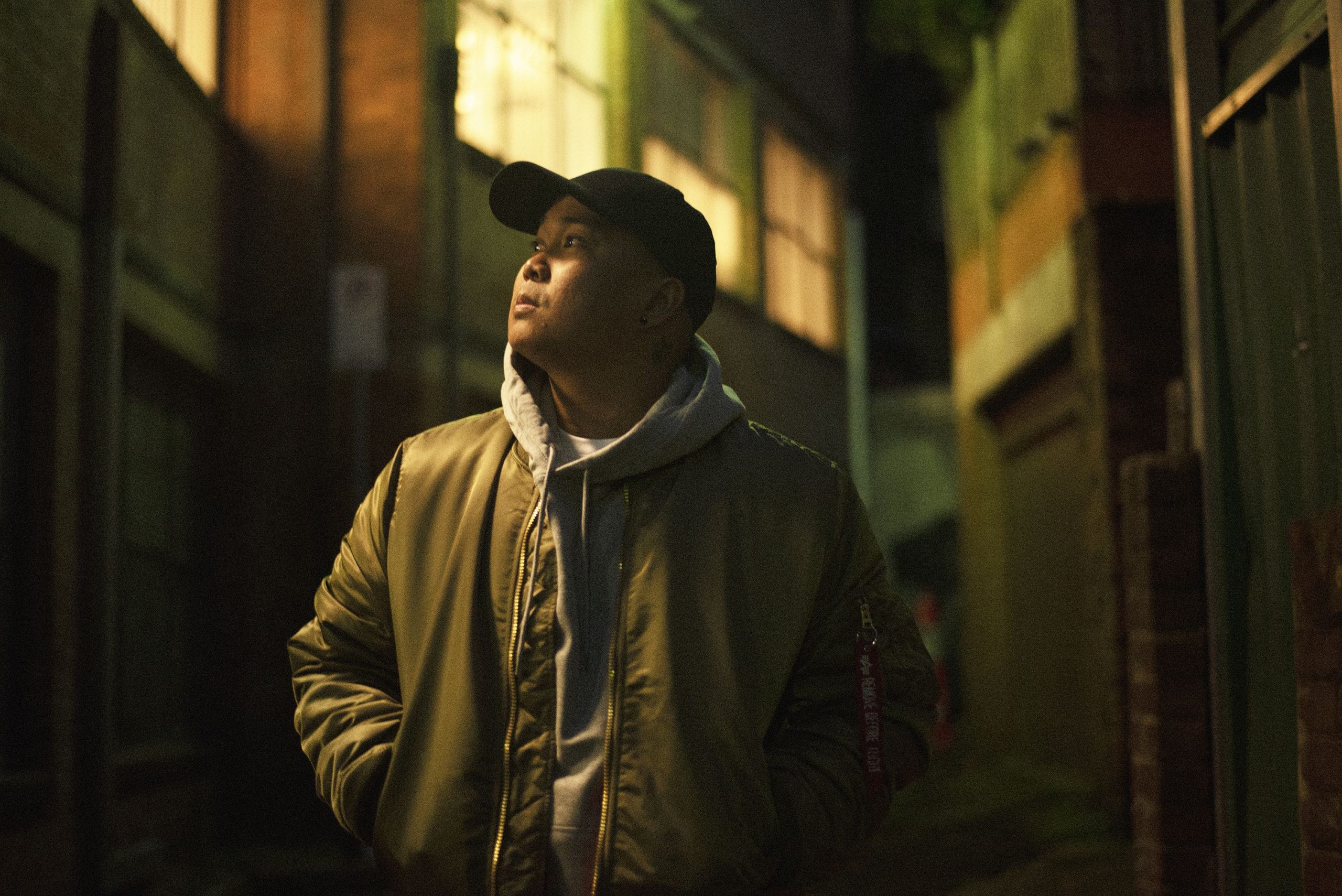 Sydney artist Cap Carter today announces his debut EP Notes is set to arrive on Thursday December 9th and will be launched at his first ever live show at Waywards, Newtown.

Along with the announcement of his debut EP, Cap Carter today shares his new single ‘Riot’ along with his lo-fi video, filmed in various studios in Sydney.

Riot is a love song which on the surface looks at young unrequited love yet a deeper look addresses self-love and self-care. As Cap explains, “Writing ‘Riot’ was a reflection on my high school years in and out of trouble but also in and out of love. It’s a nod to innocence and holding on to those memories from yesteryear that were good, pure, and wholesome. It’s the only love song on the EP and it talks about young unrequited love in a rough neighbourhood. But higher than that it addresses self-love, self-care. And the need to find that often outside external relationships. Often outside the neighbourhood.”

Joining ‘Riot’ on Cap Carter’s debut EP will be his previously released singles; ‘Gold’, ‘Relapse’, the gut-wrenching track ‘Guns’ as well as unreleased track titled ‘Hope’.  Unlike his other singles on the EP, writing the bones of ‘Riot’ only took 20 minutes, yet the recording process took almost 13 months in the making. It was important for ‘Riot’ to have a particular sound that would complement all the songs on Notes.

Cap says, “Eventually we got there – with a few different producers, several different versions and mixes as well as a collection of studios – but it came with a lot of doubt. I thought the track wasn’t going to make the cut at one point, but I’m glad it did. It’s a nostalgic nod to my teenage years growing up in Mt. Druitt with actual soundscapes outside my old high school.”

The gravity of Cap Carter’s words is served directly from his reality, from his soul and delivered through his achingly powerful voice. Born in Manila, the western Sydney raised Cap Carter released his major label debut single, ‘Relapse’, at the start of 2021.  Building a global and dedicated fan base with his original music and honest storytelling, Cap stands out for his distinctive and authentic vocals. Writing through his own personal and lived experiences, Cap works a fusion of r&b soul with an edge and grit that is unique and refreshing.