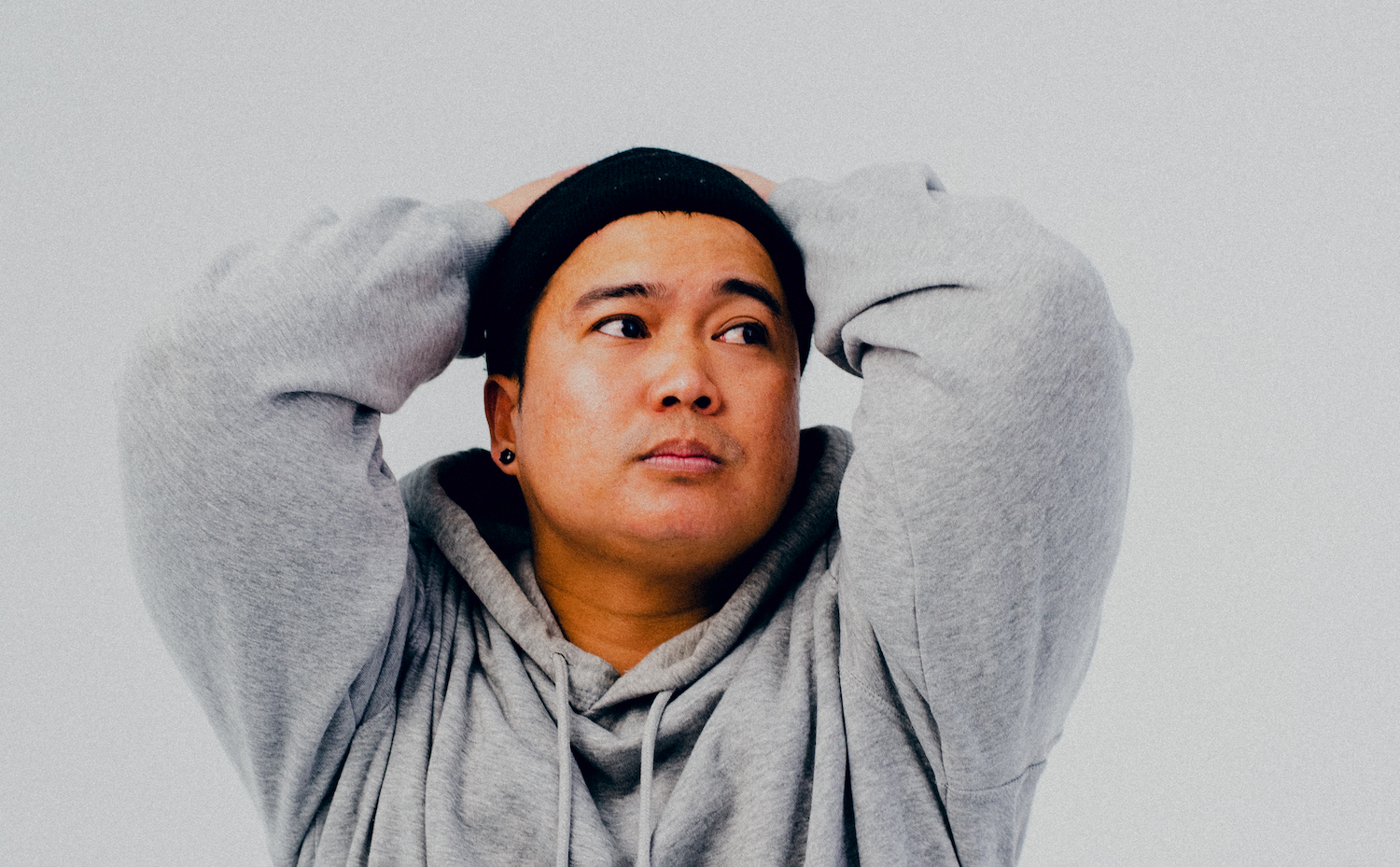 Manila-born, Australia-based R&B/soul artist Cap Carter is an honest, unapologetic singer/songwriter who is not afraid to bare his soul. Today he shares his new single ‘Sequel’, a song which addresses a particular tough time in his life.

The song was first revealed to fans through his debut live EP ‘Live Vol.1’, but now it’s arrived with its full production. Produced by Xavier Dunn (Jack River, CXLOE, Graace) the new single was completed all within a day.

Currently on tour in Australia supporting the release of his debut live EP,  Cap Carter’s sold out ‘Sequel’ National Tour has seen him take on his biggest venues yet, after extra demand forced an upgrade of venues. Next year will see Cap head to the USA for the first time, performing headline shows in Los Angeles, Austin and New York City. (dates below)

In 2021, as Caps music was continuing to spread, he spent much of his time in rehab working on, “unlearning behaviours that I had picked up from childhood,” as he puts it.

While there, he was encouraged to write a letter to his younger self as part of the healing process. He took the letter as an opportunity to tell himself that everything was going to be okay, and that letter became ‘Sequel’. His fifth single release is a heart-rendering ballad that tackles difficult subjects but ultimately harnesses a mood of optimism and hope.

“[Dunn] came up with this brilliant idea to channel the past two years for good rather than bad,”explains Cap.

Over the past few years, Cap Carter has been connecting with audiences by sharing his story through music – documenting the highs and the lows with vivid songwriting and deeply emotional vocals. Building a genuine relationship with his fans they have resonated with his stories of addiction, heartbreak, and personal growth as well as his dedication to communicating with them.

The quick growth of his career is a testament to his ability to connect with a voice that demands to be heard.

He currently has over 313,000 followers on TikTok and a total of 400,000 across all social media accounts. He also boasts over 10 million streams globally and 1.7 million YouTube views. Earlier this year, he captivated audiences by making his debut performance on Channel 10’s national TV show ‘Studio 10’. This only tells part of the story, however, as he’s made it his mission to connect with fans in real life.

It’s been a big year of touring for Cap, beginning with a series of intimate shows in Sydney, Tasmania, Brisbane, and Melbourne. They were all held in secret locations with the venue announced to fans via his mailing list. It saw him play in venues like fans’ living rooms and car parks. He also performed in more traditional venues as part of an East Coast tour which sold out even after extra shows were added to cater for the demand.

That’s all on top of a support slot for Atlanta artist Teddy Swims who was performing on his very first headline tour across Australia & New Zealand.

With a handful of singles and a debut EP 2021’s ‘Notes’ to his name, Cap has his sights now set on global shows. He’s currently working his way towards funding his upcoming USA shows through merch sales and other crowdfunding initiatives. He’s also set to visit the UK with British fans hoping for more of the intimate shows that he played in Australia.

As Cap’s influence continues to grow, he’s focused on self-growth and forging a new future driven by music.

“Moving forward has been the key inspiration lately,” he says.

“I feel like for the first time – in a very long time, I’m where I’m supposed to be.”