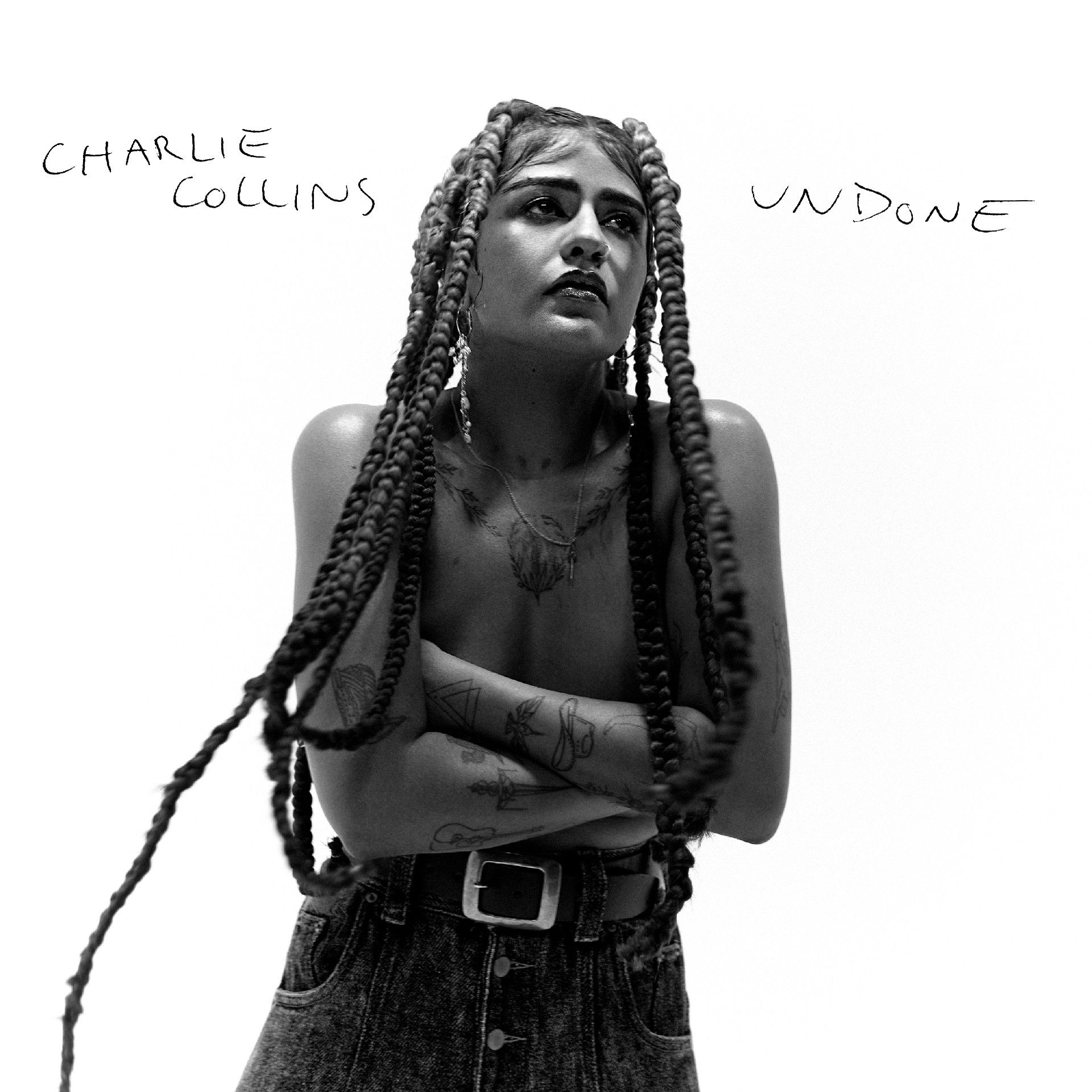 “I’m so excited to finally release my album. I’ve been holding onto it for so long and I’m ready to let it go and release it out into the world. There’s so much emotion poured out into this body of work and so to finally let go of it all almost feels like a weight has been lifted off my shoulders,” says Charlie.

Charlie’s Undone album is a relentlessly honest document of what it takes to bring yourself back after nearly losing it all. It sees one of Australia’s most gifted songwriters take on new forms and sonic textures reconnecting with her authentic self.

Begun over two years ago, in the wake of her marriage separation, Charlie scrapped the album’s first iteration as she began to rediscover her wildness, spontaneity and freedom. With those big, bold emotions Undone is backed-up by a stacked team of producing collaborators including Chris Collins, Scott Horscroft, Joji Malani, Gabrielle Strum, Mitchell Sexty, Robby De Sa, Ned Houston, Demi Louise, Jarryd James and Xavier Dunn. And for the first time, Charlie took on production duties herself on the tracks ‘November’ and ‘Couldn’t Have Loved You Anymore’ and co-producing ‘Are You Even Listening’.

Current single ‘Backseat Valentine’ has been making great waves here and abroad, and along with lead singles, ‘Fuck it’, ‘Just My Luck’ and the album title-track, sees Charlie cross genres and emotions too.

Undone arrives upon Charlie’s return to Sydney after an elongated stay in London, during which she took to the road in support of close friends Gang Of Youths, including a sold out show at London’s Brixton Academy.

With 5 million artist streams to her name, Charlie has successfully been building her solo career since 2018. A natural on the live stage, Charlie along with her full band will be performing brand new music from Undone as well as fan favourites from her debut LP Snowpine at Sydney’s Oxford Art Factory as well as Splendour In the Grass.