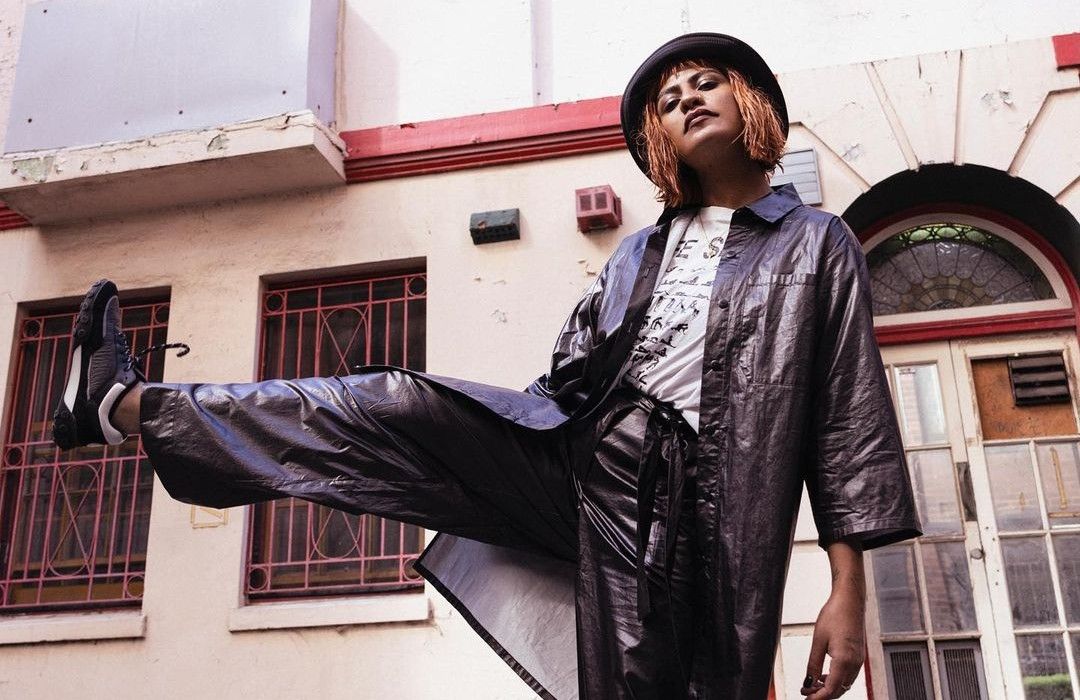 Since enchanting audiences all over with her intimate and austere debut album Snowpine (2019), Charlie Collins returns with a new single ‘Honey Can We Run Away’, one of her first releases with Island Records Australia/UMA.

‘Honey Can We Run Away’ is based on Hemingway’s novel Across The River and Into The Sea.

Charlies shares, “this is the first song I’ve ever written inspired by a book. I wrote it at the time I was reading “Across the River and Into the Trees” by Hemingway. It’s takes you on a journey of love that, no matter how bad you want it, it can never be. It’s about longing for someone that causes you to lose sleep. You can’t seem to hide how you feel, so dreaming about them is the only way you can finally be together. Even though that still isn’t enough, for now it will have to do.”

The melancholic ballad, featuring delicate guitars and violins, is the first instance that Charlie hasn’t written a song based on her own life. Instead she crafts a rich portrait of lovesick lamentation with a protagonist who wishes for another life and settles to “hide away” in dreams.

Stories have always been key to the work of Charlie Collins growing up with music-obsessed parents in country music hub Tamworth, NSW. “From a young age, my dad always drilled in the importance of storytelling in songs. That was always something that has stuck with me. I guess that’s why I write all the time,” she says.

Charlie, who was a member of bands Chasing Bailey and Tigertown, also notes Johnny Cash and Patsy Cline as her other main music inspirations. In 2018 Charlie decided to go solo and released her acclaimed album Snowpine which went on to be nominated for ARIA’s Best Country Albumand won the award for Best Independent Country Album at last year’s AIR Awards. Charlie has supported artists Orville Peck, Gang of Youths, Dwight Yoakham and at the early age of 13, played stages with Keith Urban.