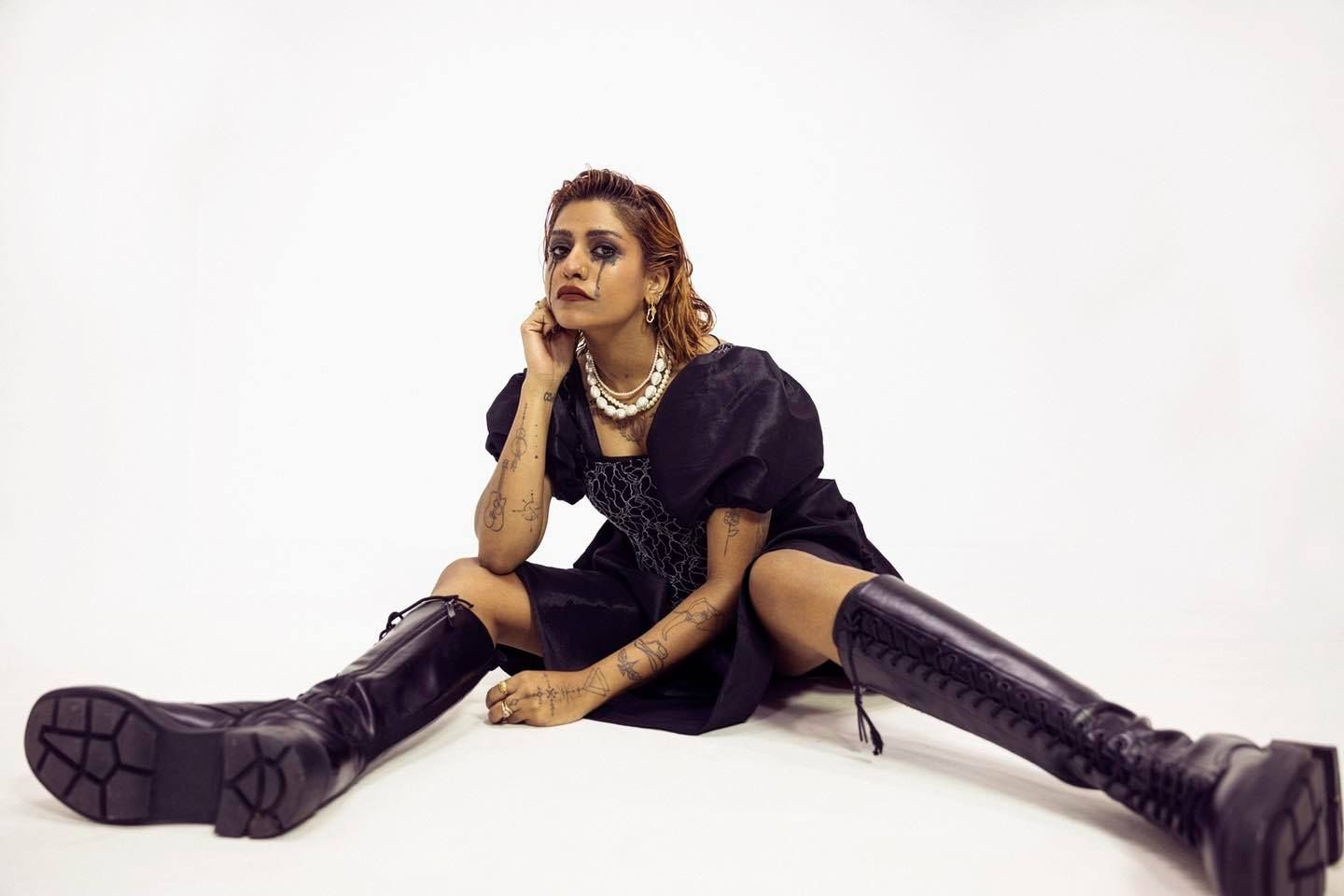 Following the releases of singles, ‘F*ck it’ and the anthemic ‘Just My Luck’, acclaimed songwriter and alternative pop artist Charlie Collins shows new levels of vulnerability with the release of her single and video ‘Undone’, the third single from her forthcoming new album.

Written by Charlie with Ned Houston, Robby De Sa (MAY-A, Gretta Ray) and produced and mixed by Chris Collins. Charlie says of ‘Undone’, “I remember writing this song on my bed in the dark while tears streamed down my face. It’s about wanting to escape a situation that at the time felt like it was just going around in circles and causing more harm than good, but also knowing that if it just stopped maybe resolution could take place and peace could find its way in.”

For the official music video, Charlie returns to video director Madeleine Purdy (Flowerkid, Gordi) who previously worked on her ‘F*ck It’ clip. Shot on a cold Sydney day, the dreamy video sees Charlie filmed predominantly in and underwater.

Madeline says about the clip, ”The song is very emotional and having worked together before we knew that Charlie is a very emotional performer. We made our video with the intention of underscoring the rhythm of highs and lows in the music. Charlie flies through the air and plunged underwater with the peaks and troughs of the song, in a way that amplifies, but doesn’t act in place of, her emotional output.”

Charlie Collins forthcoming second album is expected to be a relentlessly honest document of what it takes to bring yourself back after nearly losing it all. Years in the making, it sees one of Australia’s most gifted songwriters take on new forms and sonic textures, reconnecting with her authentic self. All of which comes together on the album’s single ‘Undone’.

‘Undone’ arrives as Charlie Collins is set to perform this Sunday night at 5.30pm (AEDT) on ABC’s first episode of the third season of The Sound. For more details go here