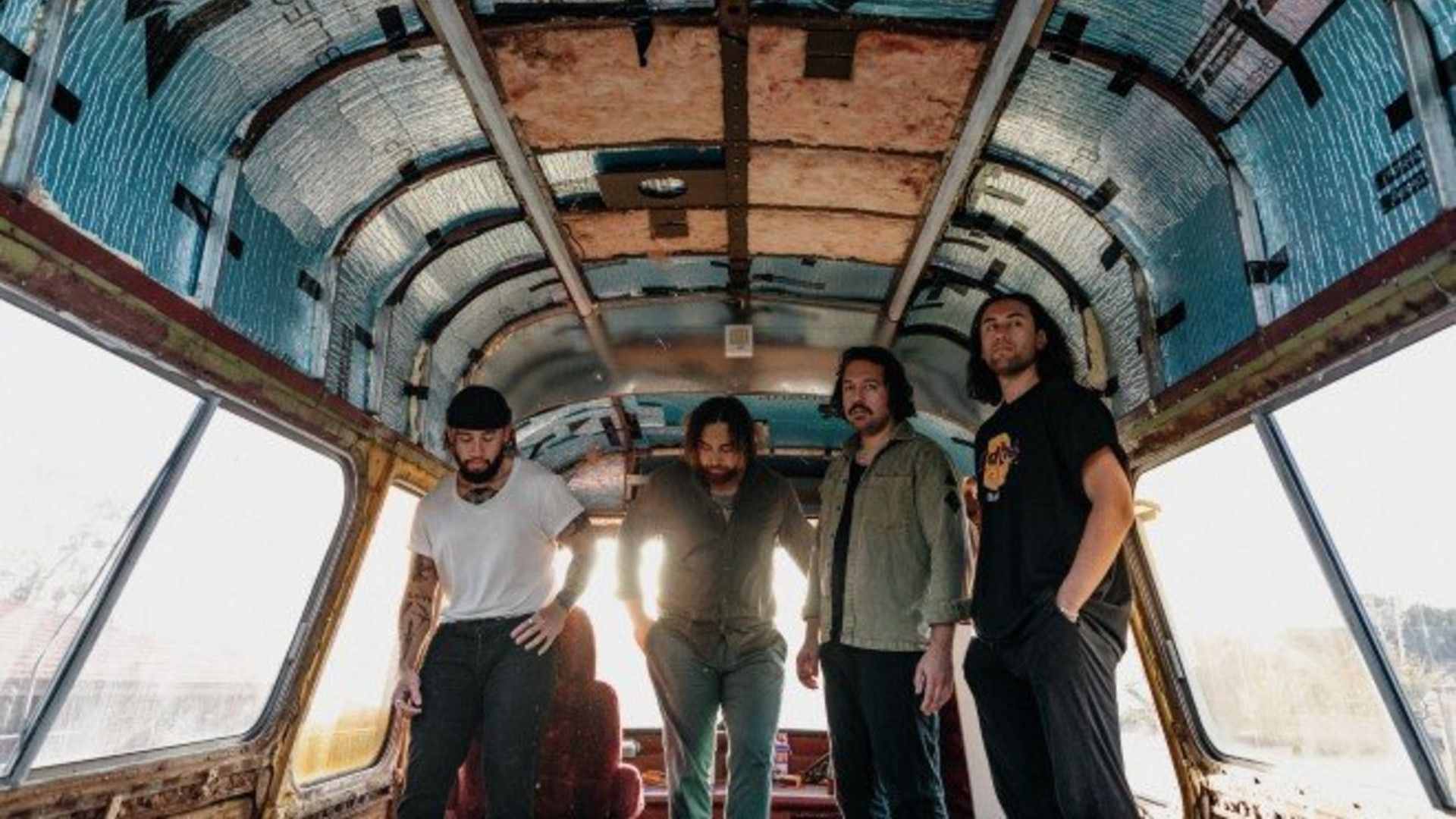 ‘Say Goodbye’ is a testament to the songwriting and storytelling that has underpinned COTERIE’s rise through Perth’s indie and pop worlds, especially throughout the last twelve months.

“We wrote this in our lounge-room with Hauskey – who is absolutely brilliant – and honestly, it was just a song that fell out. It all happened in about half an hour,” Tyler says. “It’s about the humanity of everything in this life. Nothing is forever… Saying goodbye is inevitable in a fleeting world. We wrote this song with that in mind; everyone knows this feeling – we all ‘Say Goodbye’ at some point.”

It’s a single that’s rich with emotional potency; a storm of reflection that carries a similar sense of awareness as shown by their debut single ‘Where We Began’ late last year, and again with their 2020 follow-up ‘Salvation’ back in January. This emotion is something you can hear in the core of ‘Say Goodbye’, from the lingering guitar and the gentle keys that dance around it, right through to Tyler’s almost angelic-like croon vocals.

The accompanying official video was filmed in one day inside a bus the four brothers purchased as a potential tour bus for when their touring restarts. A passion project of restoration which began at the start of COVID lockdown is now the centrepoint of the ‘Say Goodbye’ video where COTERIE swap out power tools for their instruments. Performing within the bus’ stripped-out insides, flanked by leafy plants, this minimalist approach proves that for an act like COTERIE, simply showing their craft is enough to get their charm across.