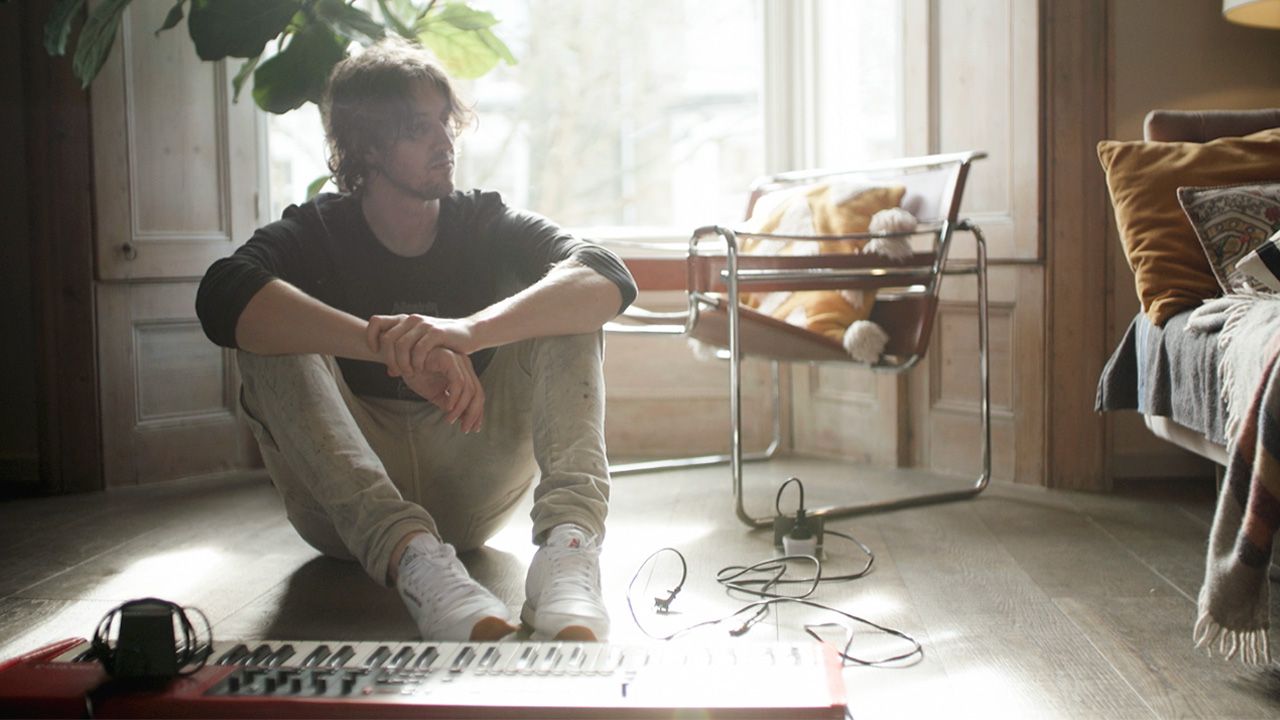 Released last month, ‘Hurtless’ became an instant fan favourite, quickly amassing 20 million plus streams and jumping onto global playlists. Dean Lewis has performed the track to millions on primetime television around the world, including The X Factor Finale in Denmark. On the verge of kicking off his extensive US and European tour next week, Lewis drops the acoustic version with intimate new performance video to accompany.

The heartbreak of the wounded, unfiltered lyrics cut even deeper in the acoustic setting. With the production turned way down, Lewis’s soaring vocals are laid bare, coming off a touch more despairing with nothing but his keyboard for comfort or company.

“Hurtless has immediately become one of those special, connecting moments in the live shows. If there’s one thing my career so far has shown me, it’s that the more painfully honest about my own life I am in my songs – the more they seem to resonate”.

The mood is reinforced with an intimate, low-fi video that was filmed in London in Lewis’s cosy, softly lit living room – as he sings the song to you personally.

“We had such a cinematic concept for the original version of the song”, says Lewis, who made only a fleeting appearance in that video; “So the acoustic video was about going back to where and how the song began – just me feeling really sad in a small room by myself, with a keyboard”.

As Lewis criss-crosses the globe over the next 6 months on his SAD BOI WINTER SUMMER TOUR, (supported by Canadian singer/songwriter Forest Blakk), Australian audiences will likely have to wait until at least November 2022 to get their own live fix of Hurtless.

Saturday May 14 – The Underground – Charlotte, NC