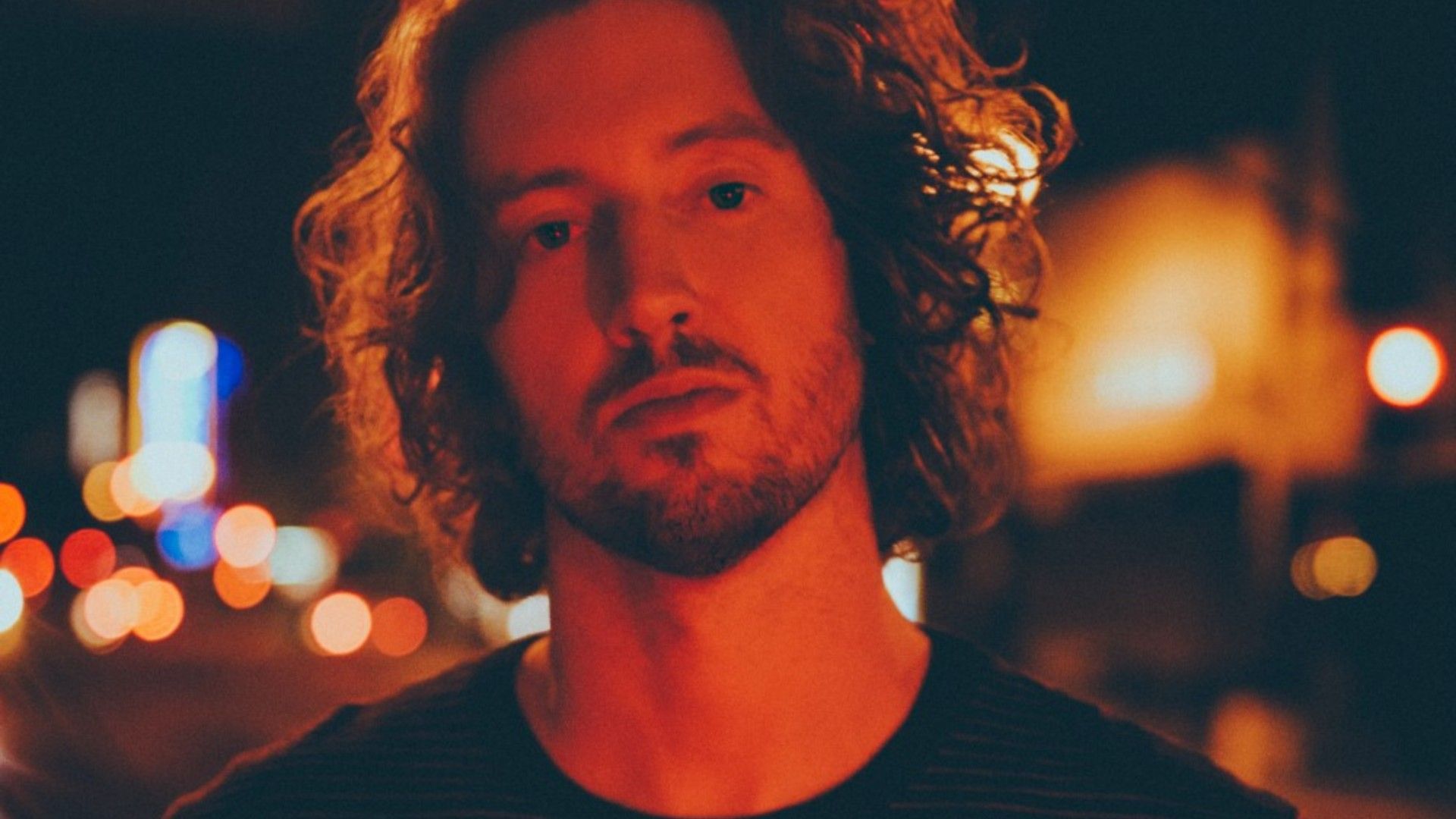 Award winning singer-songwriter Dean Lewis returns with his brand-new single, ‘Falling Up’, the lead single from Lewis’s hotly anticipated second album. Emotive, impactful, relatable and impossible to forget, it’s a masterclass in what the songwriter does best: connect.

The official video for ‘Falling Up’ will premiere globally tomorrow on Dean Lewis’s official YouTube channel at 7.30am (AEDT). Dean will join fans from 7.10am AEDT for a live Q and A before the video is revealed.

In a period when we’re all stuck in shrinking rooms feeling isolated, when claustrophobia – actual, social and otherwise – is real and widespread, ‘Falling Up’ is the perfect song for the times.

In writing the song Lewis keyed into lifelong feelings of frustration and anxiety. “I always thought I would be happy when I finished school or when I passed an exam, or I got a job or a promotion or if I went travelling and then I was like – ‘ooh, now I have a record deal, what if I have a big song?  Then, I had a big song, and I was on the road for three years and when I stopped, I realised it had all passed me by and I was actually less present and more anxious and stressed than ever.  I looked back on my life and at all of these points along the way and I realised that I’ve never felt any better, it’s always been onto the next thing, always moving.”

The lyrics paint a picture of a man in despair: “I’m alone in the spotlight / And the walls are caving in / And I thought I’d be happy / But I’m barely breathing.”

“Those lyrics are about being online and focusing on that one negative comment in a sea of good,” Lewis explains. “You feel the negativity and it affects your life and I took it on, and I found myself feeling more and more anxious and isolated. I really struggle with that.”

Suffice it to say that ‘Falling Up’ is a bold sign of things to come. It is, once more, a jaw-dropping encapsulation of the rare skills of Dean Lewis: to make the personal universal, the singular relatable, and the inner thoughts the most accessible.

The three-time ARIA and APRA award winning Lewis went from unknown to world-wide recognition with the release of his 2019 #1 ARIA Album A Place We Knew. Accredited Platinum in Australia, the LP produced a number of local and international smashes including his debut single the 7 x Platinum ‘Waves’, the monster global hit and 10 x Platinum ‘Be Alright’, and the 3 x Platinum selling singles ‘7 Minutes’ and 2 x Platinum single ‘Stay Awake.’ His debut album is also GOLD in the USA, Silver in the UK and platinum+ in 8 other countries. Waves has also reached Gold status in the US.  But it was ‘Be Alright’ which would drive Lewis’ career even further, catapulting his music to the world stage and contributing to his music accumulating over 4.8 billionstreams globally.

‘Be Alright’ spent 5 weeks at #1 on the ARIA Singles Chart, 8 weeks at #1 on TMN Hot 100 Radio Chart and earned Dean entry into the prestigious APRA AMCOS ‘Billion Streams’ Club, winner of the 2018 ARIA Video of the Year Award and becoming Apple’s Up Next Artist. It was voted as #6 on triple j’s Hottest 100 and was the 4th highest selling single (2nd Australian Artist) in Australia for 2018.  Globally, ‘Be Alright’ is triple platinum in the USA and it hit #1 on Billboard’s emerging artist chart and has been accredited Platinum + in 23 other countries.

Touring locally and overseas, Dean has performed at International Festivals such as Reeperbahn Festival, Lollapalooza, Great Escape, Isle of Wight, the Main Stage at Splendour In The Grassand events such as the Australian Open Tennis, AFL Grand Final, 2019 Melbourne Cup Carnival. He sold out his 2019 Australian National Tour as well as his USA Tour, performing over 200 shows in that year. Dean was the first artist to perform live on The Project Australia and appeared on US shows Ellen, Jimmy Kimmel and Good Morning America.