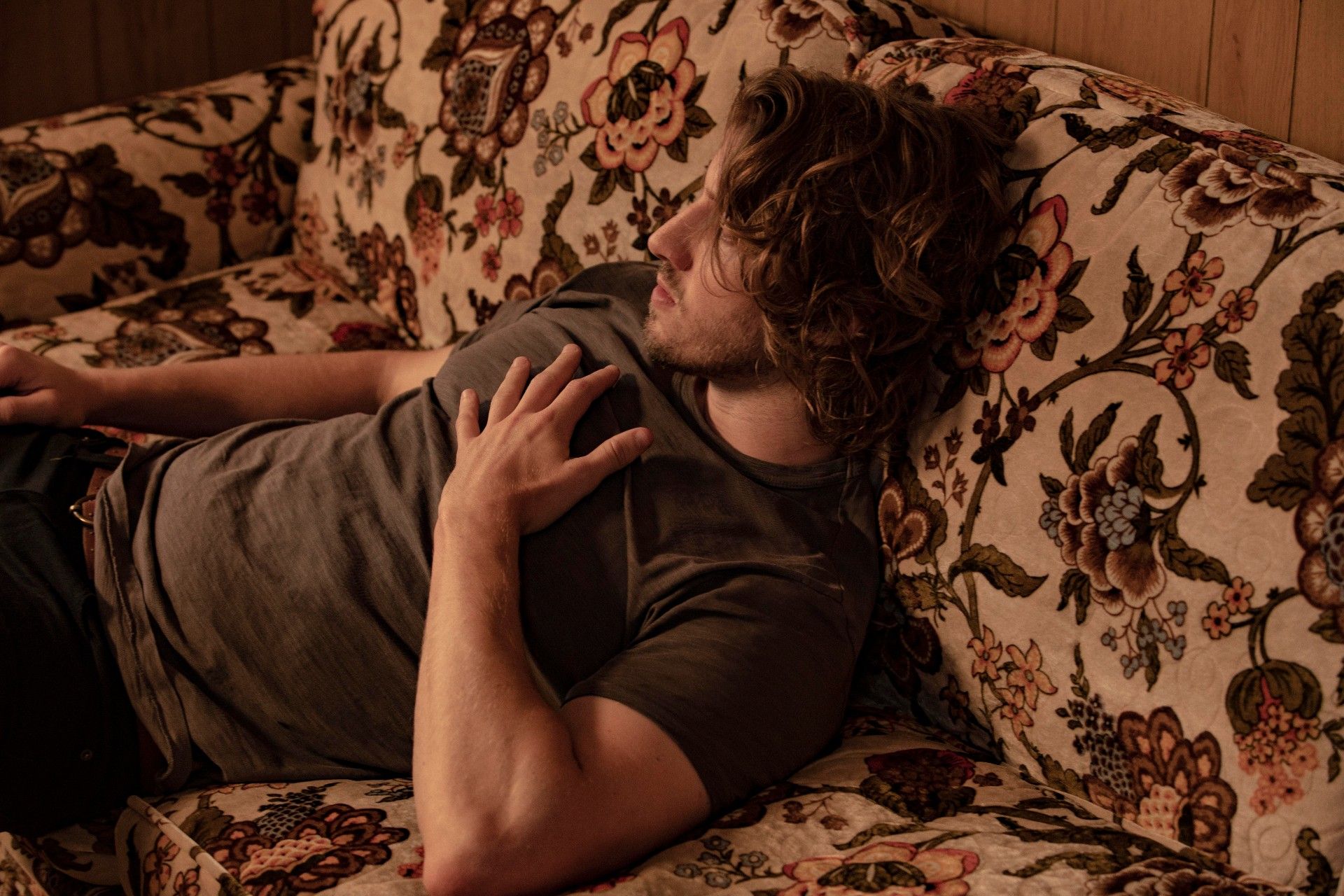 Dean Lewis returns with his first single of 2022 ‘Hurtless’ taken from his forthcoming second album.

Following on from 2021’s ‘Looks Like Me’ and ‘Falling Up’, ‘Hurtless’ it’s an honest, revealing piece of songwriting that sees Lewis emotionally replay the crushing end of a relationship. The soaring ballad balances the despair of a breakup with a feeling of hope, envisioning a brighter future.

Written from the heart about a true story Lewis says, “You know when you plan your entire life out with someone, you see your future with that person, then all of a sudden one night, they do something and from that point on, you realise they are not the person you thought they were. All your plans for the future aren’t going to happen and you’re back to just being with yourself.”

This new single features some of his most vivid songwriting yet. In the chorus, the stark imagery of “standing in a black dress” is used by Lewis as a metaphor depicting the juxtaposition between wearing white to a wedding and wearing black to a funeral.

“The lady wearing the black dress to me, represents the funeral of the relationship,” he says.

It’s a dark portrayal but as always with Lewis’ music, there’s a focus on a future where it doesn’t feel like this anymore. “I know the day will come when this won’t hurt anymore, and all the pain is just an afterthought,” he sings.

‘Hurtless’ is accompanied by a video shot in Ireland and directed by James Fitzgerald (Kodaline, Purple Disco Machine, James). Fitzgerald is a multi award winning director/writer.  In 2021, his short film, The Invisible Boy, was long listed for an Oscar, along with an IFTA nomination and a Young Director Awards shortlist at the Cannes lions. Fitzgerald has created a deeply affecting music video for ‘Hurtless’ that features a man in a coma after a tragic incident reflecting on what went wrong in his relationship. Irish actors Frank Blake (‘Normal People’, ‘Game Of Thrones’, ‘The Frankenstein Chronicles’, ‘Vikings: Valhalla’)and Stephanie Dufresne (‘As Luck Would Have It’) give a powerful performance with Lewis making a cameo during the clip’s climax.

Lewis is laying the groundwork for the follow-up to his 2019 debut album ‘A Place We Knew’. The #1 ARIA album and ARIA Album Of The Year spawned Number 1 single ‘Be Alright’ which has over 3 billion streams. ‘Half A Man’ from the album has recently received a second life after being performed on the X Factor in Denmark. It reached Number 1 on the Danish charts and currently has over 340 million streams.  Dean will be heading to North America for his ‘Sad Boi Winter Summer’ tour next month, with additional Europe, UK, Ireland tour dates being announced next week.  Lewis’ first TV performance of ‘Hurtless’ will be on Star Académie, Canada (April 3rd) with a viewership of over 1.5 million people.