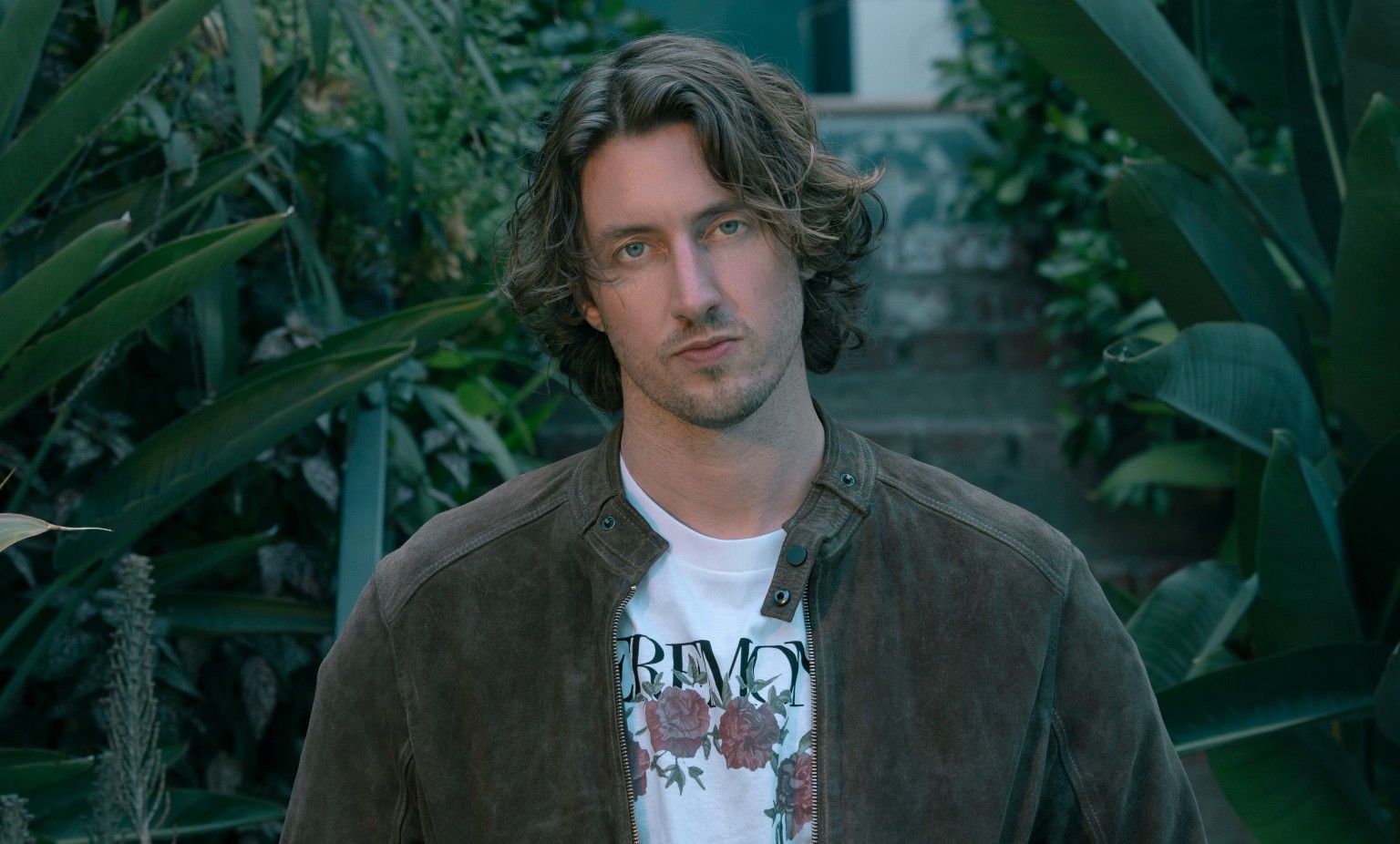 Dean Lewis releases his new single ‘Looks Like Me’ and is available now on all streaming services globally – listen here. This latest single is just the musical antidote the world needs right now: a pulsating, up-tempo opus about breaking free from a confining, crushing situation.

Inspired by a personal relationship, Lewis said “It was just one of those relationships that never quite came together – no matter how much I wanted it to.  One night on the phone, we were living in different cities, she told me she was hanging with a guy who looked like me,” says Lewis, now looking back on the experience with a sense of humour. “So you’d rather be with someone who looks like me – than the “actual me!”

The three-time ARIA award winner initially worked up the song with new collaborator/producer Jake Torrey in Los Angeles, before putting on the finishing touches two months later in London with his long time collaborators Ed Holloway & Nick Atkinson. It stirs to life with Lewis’s compelling, almost haunting vocalisations – like a siren call, uplifted by a beating acoustic guitar. As the lyrics kick in, so does a rapid-fire hand clap, adding a percussive layer you almost feel more than hear.

“One of my favourite things about this song is every time I play it to people – they immediately start moving their body.   Which is a totally new experience for me as a songwriter.   It’s almost like keeping one foot on familiar ground and the other into stepping off a cliff.   It was a chance for me to reach for something completely different, but still be me”.

Which perhaps explains the stylistic duality that is blended so skilfully across the track. The rolling, almost rap-like rhythm of the pre-chorus releases into a thumping, Latin-infused, head bopping chorus. It all builds to the climatic line – “But maybe I’m just not good enough at all to feel your love” – an utterly anthemic moment on the track, both sonically and lyrically. The official video was filmed in Nashville with Director Tim Mattia (who also directed ‘Falling Up’) – watch here.

Currently based in LA and Nashville putting the finishing touches on his second album, the follow up to his #1 ARIA winning album ‘A Place We Knew’.

Watch Dean Lewis’s Official Video for Looks Like Me here: