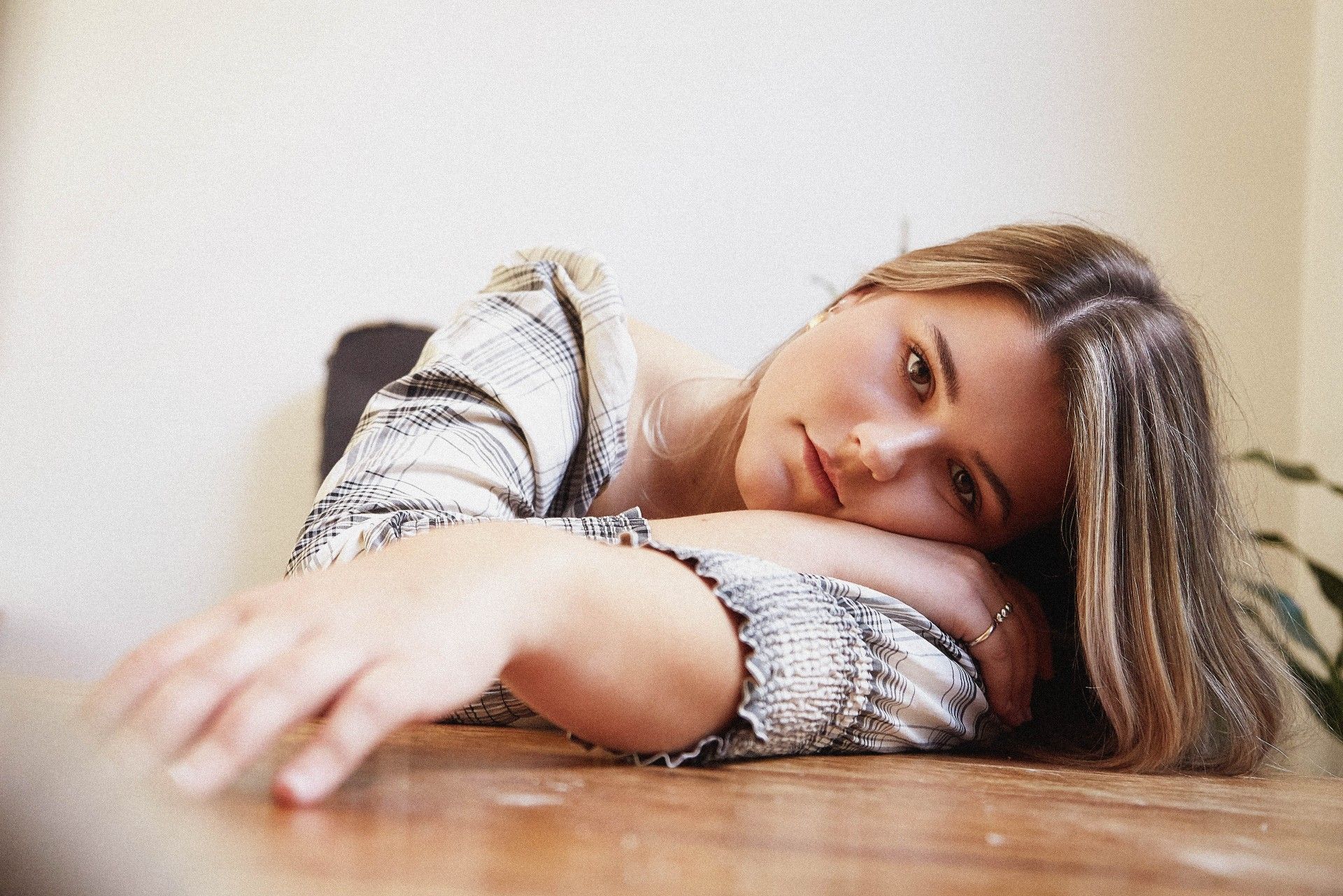 The follow-up to ‘Circles’, ‘Home’ is the new single from Australian singer-songwriter Eliott.

The achingly beautiful and emotive track was written in the wake of Eliott returning to Australia after months of touring and writing sessions around the world. Co-written with Chris Collins(Azure Ryder, Skegss, Tyne James Organ), the song reflects on longing for home. How it feels to reunite with your family and how reconnecting often grounds you, bringing you back to earth after an extensive period away.

Director Tim Nathan chose to show Eliott’s family members listening to the song for the first time in the emotive music video; reacting to her respective verses about them and capturing the raw emotion that impacts each of them as they listen. Travelling back to her hometown of Cobram(Victoria) for some of the filming before Victoria’s lockdowns, it was the first time Eliott had seen her family in months.

She mentions, it was an emotional music video to film. “There’s a moment when my mother breaks down into tears, listening to me sing about my relationship with my father and siblings, and how very much my mum keeps it all together.”

Although the single and video were created long before border restrictions came into play, ‘Home’ is an ode to those that have been split from their family unable to visit home.

“I think there are so many people at the moment who are away from their home, and haven’t seen their family in months,” Eliott reflects. “I think it’ll really connect with people because of that, but I also hope it makes people take a step back and reflect on the special times they’ve had with their families and really appreciate it.”

In a few short years, Eliott has established herself as an artist with the ability to tell her story in a way that makes the listener feel it for themselves. The 23-year old was chosen to support Paul Kelly for YouTube’s Music Session in August and in 2019 she toured supporting Matt Corbyand Dean Lewis on their national tours. Eliott features on tracks with Kite String Tangle’s ‘Killing Time’, Lucian Blomkamp’s ‘Doing This For You’ as well as co-writing credits for Montaigne’strack, ‘Ready’. In her own right, she’s released a string of singles including ‘Circles’, ‘Shaking My Hips’ and ‘Find A Way’ as well as a debut EP Bold Enough amassing over 10 million streams globally with additions across numerous global playlists.