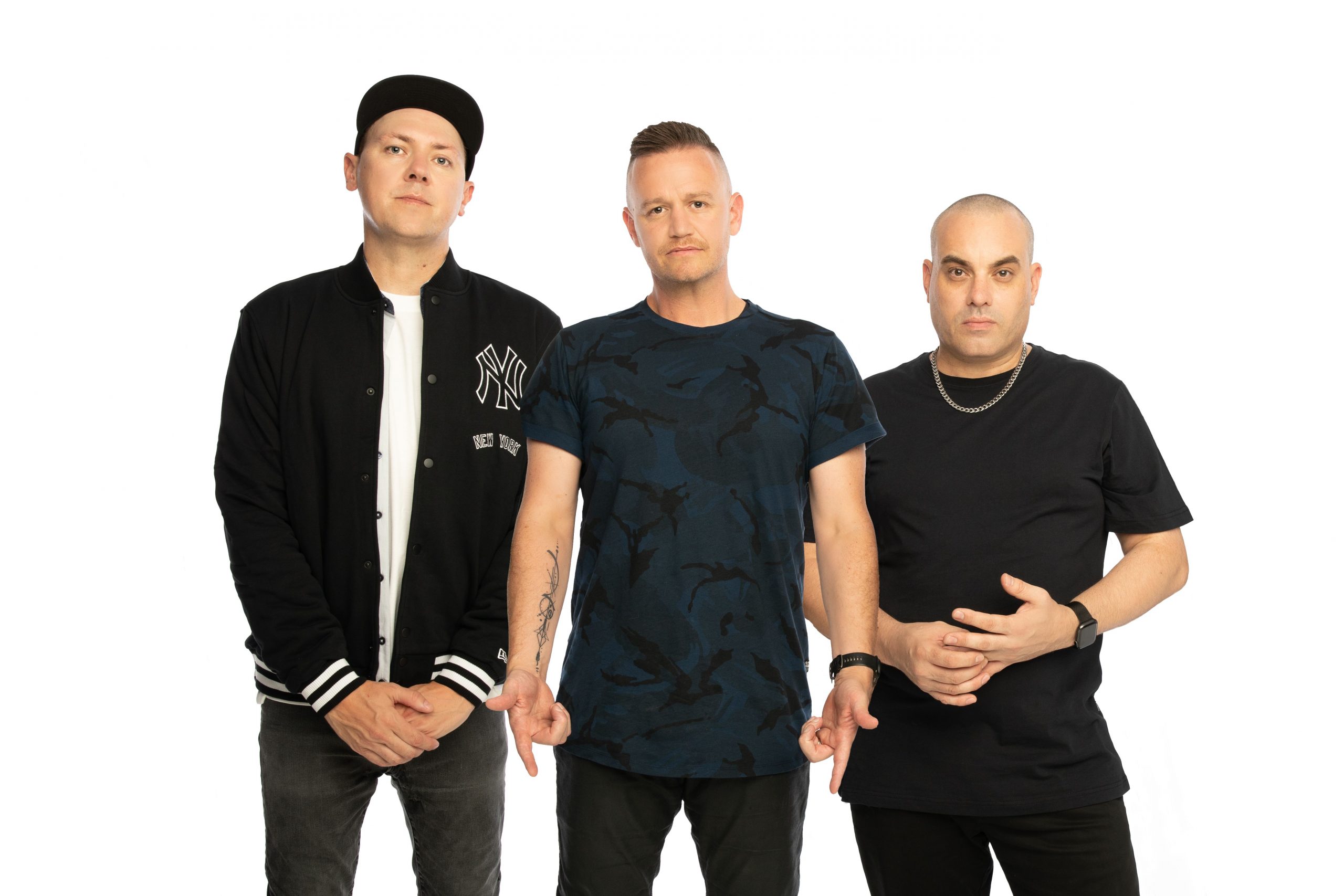 Today sees the release of HILLTOP HOODS companion video for their latest single ‘A Whole Day’s Night’ which features the welcome return of friends and previous collaborators Montaigne and Tom Thum.

Directed by Richard Coburn and Anna Bardsley-Jones, the video was filmed in Adelaide at the same location as the ‘1955’ clip, with Hilltop Hoods, Montaigne and Briggs finding themselves back in the Grill Murray Diner revisiting some of their roles from the ‘1955’ video. It’s now 1975, and Suffa is once again manning the grill alongside Briggs (aka Grill Murray), Pressure plays a struggling P.I., Debris a party going pilot, while Montaigne narrates the chorus that soundtracks the characters hangovers.

‘It was great to get the crew and some of the cast from ‘1955’ back together at the same location for another shoot.  The directors, Anna, and Richy did an amazing job of linking ‘1955’ to ‘A Whole Day’s Night’ without making it too formulaic. Our guests Montaigne, Briggs and Tom Thum gave amazing performances and we worked with Tom to make the film clip version of the song different to the original. We love the end result, and love that it will forever sit as a companion video to ‘1955’, in the same way that the song will.’  – Suffa – Hilltop Hoods

‘It was so nice to be able to catch up with the Hoods again and be able to do part 2 of our collaborative relationship! It’s always so fun sitting and chatting and eating vegan food, I rarely get to see them in person. Half the reason for working with them again is just to get some social time in!’ – Montaigne

Along with the video release Hilltop Hoods have also announced a pre-order for ‘A Whole Day’s Night’ and ‘1955’ on limited edition 7” Vinyl.  One of the band’s biggest songs, this is the first time ‘1955’ has been pressed on 7” Vinyl.  Each edition is limited to 500 copies only, with side A featuring the single, and side B featuring an instrumental version. ‘A Whole Day’s Night’ and ‘1955’ Vinyl singles will be available Here

As well as the vinyl release, the band have also released an exclusive horror-themed movie poster, just in time for Halloween

The video drops just weeks after the band completed yet another national sold-out Arena tour playing to huge crowds in Hobart, Brisbane, Sydney, Melbourne, and Perth, finishing up in their hometown of Adelaide at the end of September.