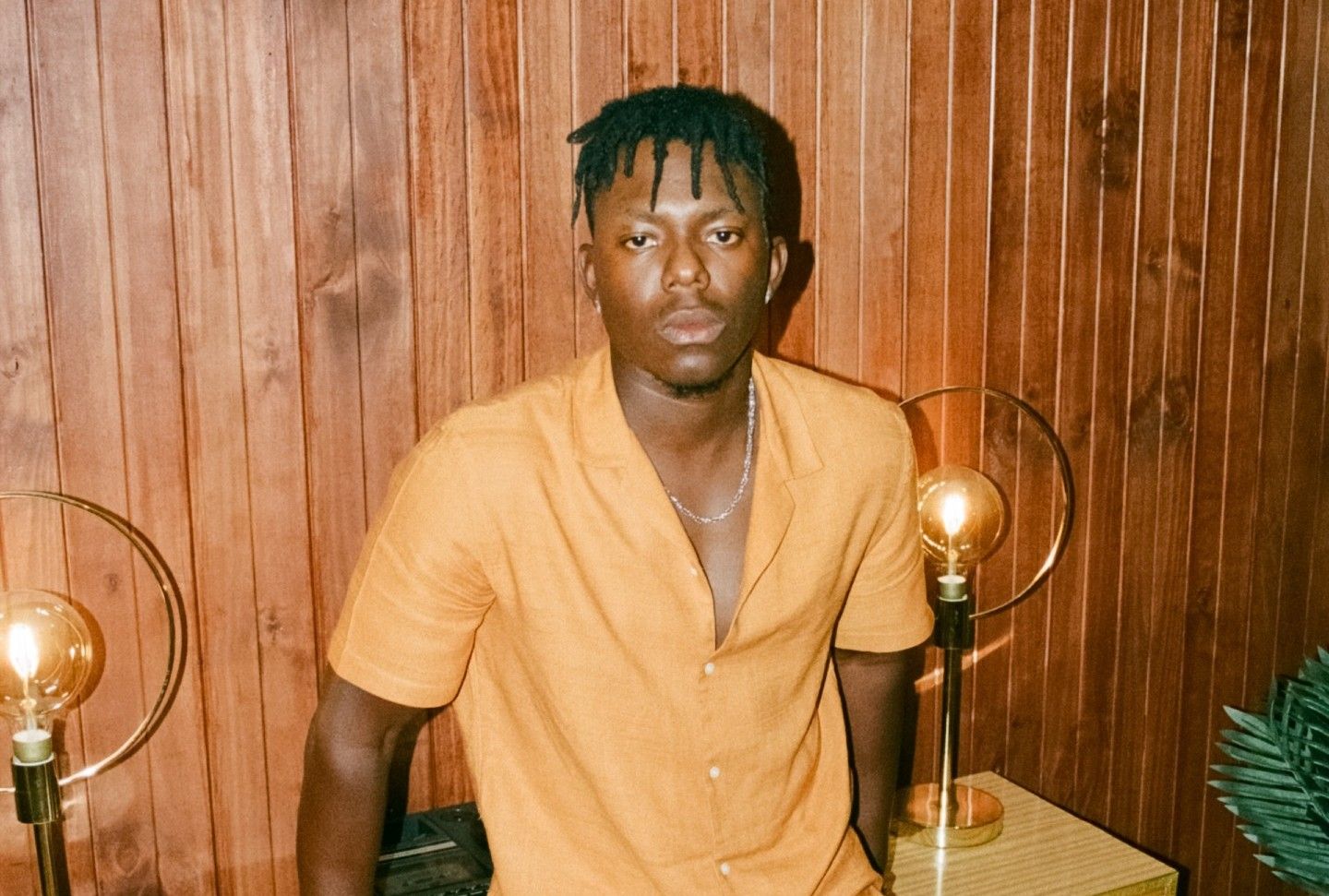 With ‘Unnatural’, 22-year-old Sydney artist Selasie brings vulnerability and brooding emotions to the Australian music scene. The cinematic debut single is a gripping lamentation about a failed relationship, where catharsis or relief remains elusive. Instead, unresolved and conflicted emotions bubble to the surface.

‘Unnatural’, Selasie’s first release through Island Records Australia, deftly taps into the angst and unknowingness that greets us at the end of a relationship which doesn’t really feel finished. It is unburdened by genre, marrying sinister 80s synths and propulsive beats with smooth R&B vocals and references to The Fugees cover of ‘Killing Me Softly’.

The song was produced by long-time collaborator, Melbourne-based producer GXNXVS and was born out of a 5-day session last year. Selasie would often come down to Melbourne and stay at GXNXVS place, where they’d record as many demos as possible over a few days. ‘Unnatural’s creation was spontaneous – GXNXVS playing around with eerie beats and keys, and Selasie creating a fresh melody over the instrumentation.

Born and raised in the Western suburbs of Sydney, Selasie grew up on a heavy diet of reggae and old school R&B thanks to his mother, who would play Peter Tosh, Aaliyah and Outkast records at home in Wiley Park. Recording at home with a basic set-up, Selasie began to realise his musical ambitions. “I just set up at home. My laptop was on the floor, and I’d be holding the mic. And I used to find instrumentals online and just do covers,” he says.  Soon, he was uploading his demos to Soundcloud – where he’d pen verses and sing over instrumentals from the likes of Goldlink and Kaytranada.

‘Unnatural’ – and his new work to come – is culmination of many years of studio hopping and honing his unique, genre-defiant sound. It’s only the beginning of what is sure to be one of the most fascinating and distinctive voices in Australian music.