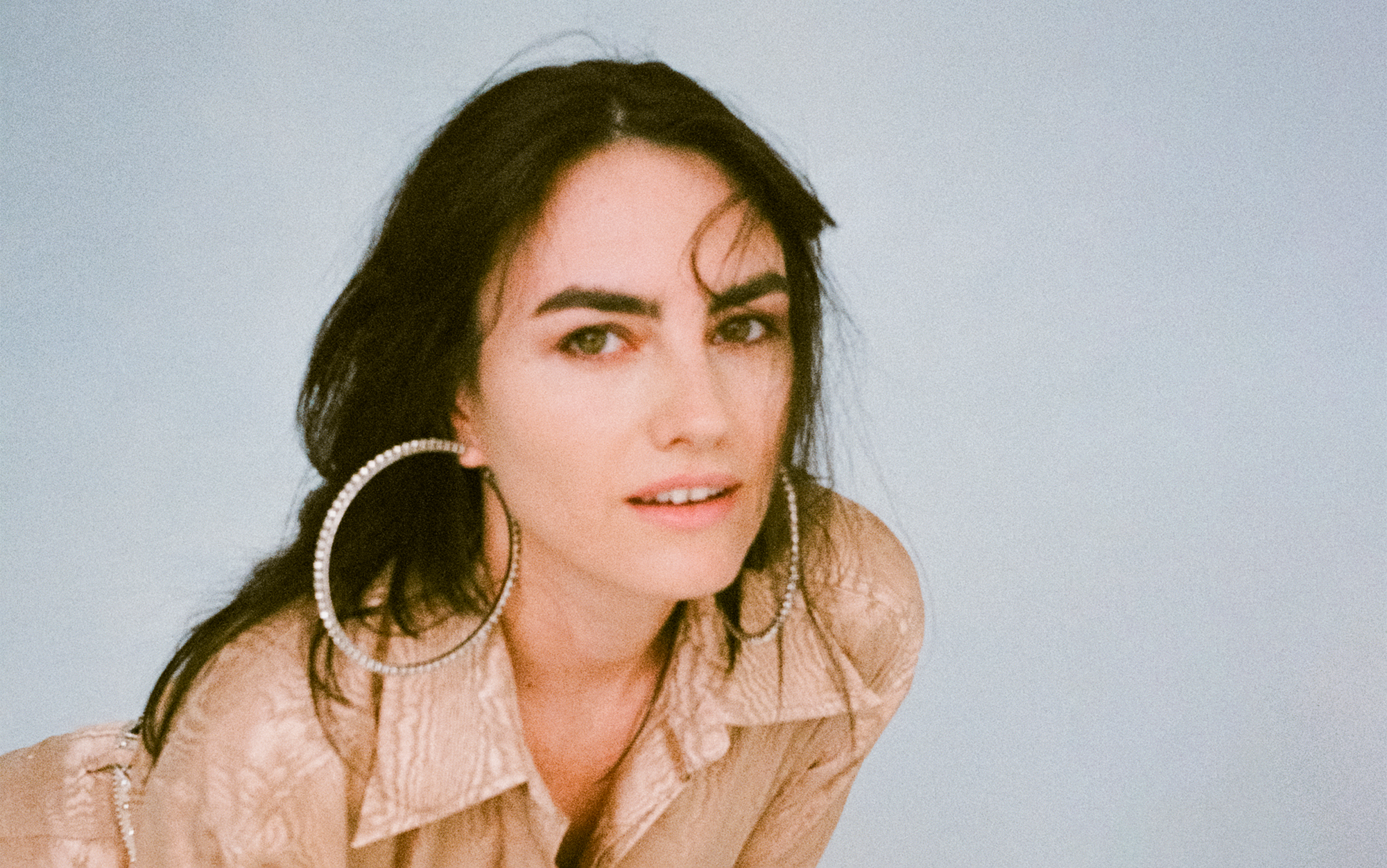 “This is a truly joyful album for a project which is so steeped in themes of power, independence and taking control” – Rolling Stone AU

“The album has a bevy of different emotions spread throughout, there’s a lot to connect to for listeners, no matter who you are” – MIXDOWN Magazine

Today iconic frontwoman and songwriter, Isabella Manfredi releases her debut solo album izzi out through Island Records Australia/UMA. izzi is the most daring, personal and true work to date from an artist over ten years deep into a storied, artistic career. Stepping into her own, izzi represents a kind of (re)birth for Isabella, with all the love, trepidation, guts, and eventual catharsis such an evolution entails.

Isabella enlisted cult US producer, songwriter and guitarist Jonathan Wilson (Father John Misty, Angel Olsen) to co-produce six of the record’s ten cuts. Wilson, with multi-instrumentalists Jeffertitti Moon and Drew Erickson acted as Isabella’s other band across the Pacific; tasked with folding Isabella’s reverence for Americana and Laurel Canyon (where several of the songs were conceived) into the mix.

Working out of Wilson’s Fivestar Studio in Topanga, California, they brought a deep musicality to the record and a spirit inherent in the songs that may have otherwise bubbled under. For the finishing touches and mixing of the record, things came full circle back to Sydney, where Isabella worked with Tony Buchen (who produced The Preatures’ first EP Shaking Hands) and Eric J Dubowsky.

“My directive to Jon was that I wanted it to sound like Bruce Springsteen was in an all-girl-group in the early 2000s. Atomic Kitten meets Tom Petty. TLC remixes Tapestry. Prince producing Bonnie Raitt. He loved getting deep into the references. But mostly he is all about the song. And you can tell he loved the songs.”

LISTEN TO ‘ONLY CHILD’ TRACK HERE:

Working with other women was a big part of how the record evolved. The initial co-writes with Emma Louise led to an enduring friendship as well as the songs ‘Sleepwalking’, ‘Seasons Change’, and ‘Only Child’. Lucy Taylor (Dua Lipa) co-wrote ‘Living in the Wind’ (and that’s her playing flute too!).

Isabella formed a band to cut the singles ‘Jealousy’, ‘One Hit Wonder’ and ‘Naive’ in Sydney, with producer Chris Collins. Enlisting an all-star line-up of musicians that included Stella Mozgawa(Warpaint) on drums, Mikey di Francesco (Touch Sensitive) on bass, and Kirin J Callinan on guitar made for a true local rhythm machine. And at the 11th hour, ‘Naive’ was elevated by the contribution of Pricie’s verse.

And so here in our hands we have izzi, the expression of Isabella Manfredi as an artist, a woman, an individual – crystalised, metamorphosised, with the birth of her first child. The duality of having arrived at peace and in her power as a solo artist, whilst living selflessly for a child, expressed in her debut solo album.

2. Living In the Wind