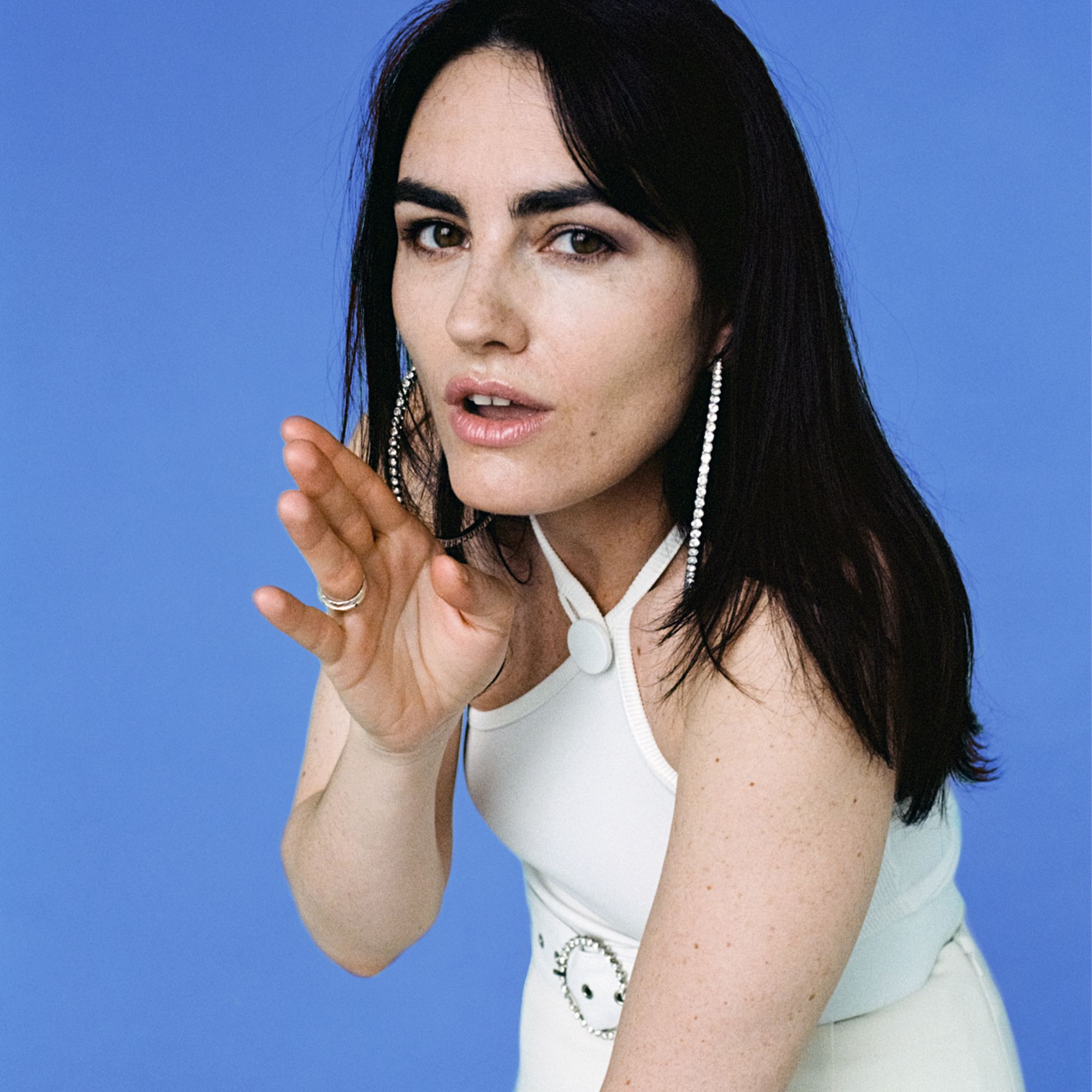 “Isabella Manfredi is coming into her own, on her terms, and it’s never sounded more satisfying” – Rolling Stone AU

“Manfredi’s electrifying presence is about to hit us at maximum speed, and we can hardly wait” – RUSSH MAGAZINE

“sets it apart from thousands of 80s-leaning soundalikes” – The Guardian

Following the lauded release of her first solo single ‘Jealousy’, Isabella Manfredi returns with her second single ‘One Hit Wonder’, lifted from her forthcoming debut solo album, due in 2022. The iconic frontwoman will perform ‘One Hit Wonder’ live for the very first time on ABC’s The Sound,this Sunday at 5.30pm.

Premiered on triple j, ‘One Hit Wonder’ is a bitter-sweet send off to a love gone awry. It’s a call and response realisation backed by a muscular drum and bass groove, invigorating percussion, melancholic piano and a ripping guitar solo, with Isabella’s stirring vocal reflections crafting blissful harmonies out of a dissonant situation.

Penned and produced by Isabella in collaboration with Lucy Taylor (Dua Lipa, Ellie Goulding) and ‘Jealousy’ producer Chris Collins, Isabella says, “When I walked into the session for ‘One Hit Wonder’ in March 2020, two weeks before the pandemic really hit. The Preatures had already been in limbo for eighteen months and I had been off the stage and in stalemate.  The day before the session I had been in the studio with G Flip, Jess B and Thandi Pheonix for Like a Version, and I came home from rehearsals energised and inspired. I sat down at my piano and wrote the prechorus and chorus, and over the next few days I finished ‘One Hit Wonder’ with Chris Collins and Lucy Taylor. I remember it feeling tongue-in-cheek at the time, like maybe it could be a Preatures song. But I was really saying I was done with the band before I was ready to admit it to myself. I think sometimes it can be hard to swallow that the strongest thing you can do is cut your losses and walk away. It’s also right to acknowledge when something truly was wondrous and leave it at that.”

Pre-pandemic, Isabella spent much of 2019 collaborating, and recording in Los Angeles, Nashville, New York City, London, Paris, and Berlin. Returning to her hometown of Sydney she continued working on her debut solo album with award-winning co-producer Chris Collins and an all-star line-up of the country’s most talented artists and songwriters.