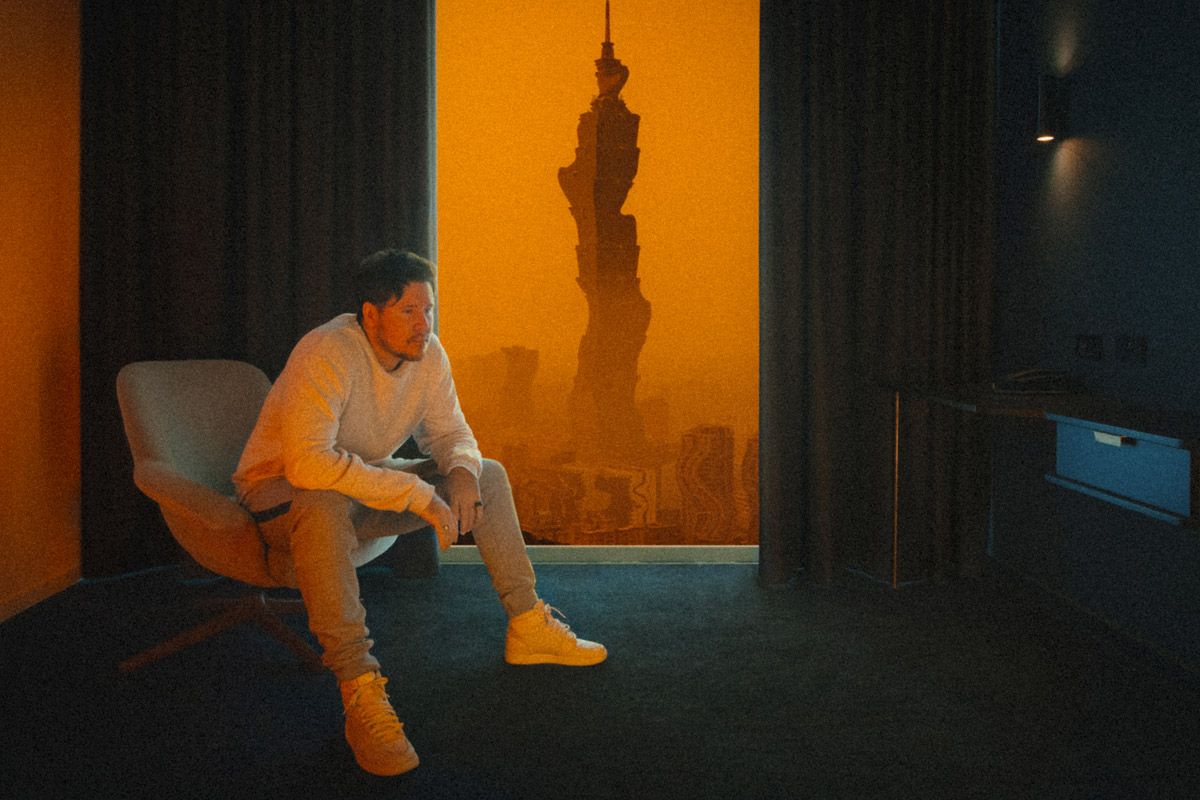 Today Jarryd James releases the video to his new single ‘Don’t Forget’, taken from second album P.M, which premiered overnight on Clash Magazine in the UK.

Jarryd says “I wrote this in New York; I had flown out there from LA to work with Andrew Wyatt but he had been held up at some other sessions, so I extended my stay for a few days. If I’m being honest, I was feeling extra isolated and lonely at this time in my life, but being in NYC made me at least feel good enough about it to put these emotions into a song (I love New York the most). I was able to wander the city for a while and collect my thoughts before Andrew arrived and we made most of the song in one night.”

The video for Don’t Forget was directed by Lucy Knox and produced by Bill Bleakley of Swag Film (DMA’s, Client Liaison, Gflip, Black Rebel Motorcycle Club), filmed in the suburbs of Melbourne, in share houses and under train bridges.

To date, Jarryd’s had more than 480-million streams, an ARIA top 5 album and two multi platinum-selling singles, with his break-out track “Do You Remember” recently announced as the 4th most Shazamed song in Australia for the past decade.

Jarryd will be performing live for the first time this year as a special guest of Vera Blue at the Night Quarter in Queensland on the 28th of March, with more shows to be announced soon.