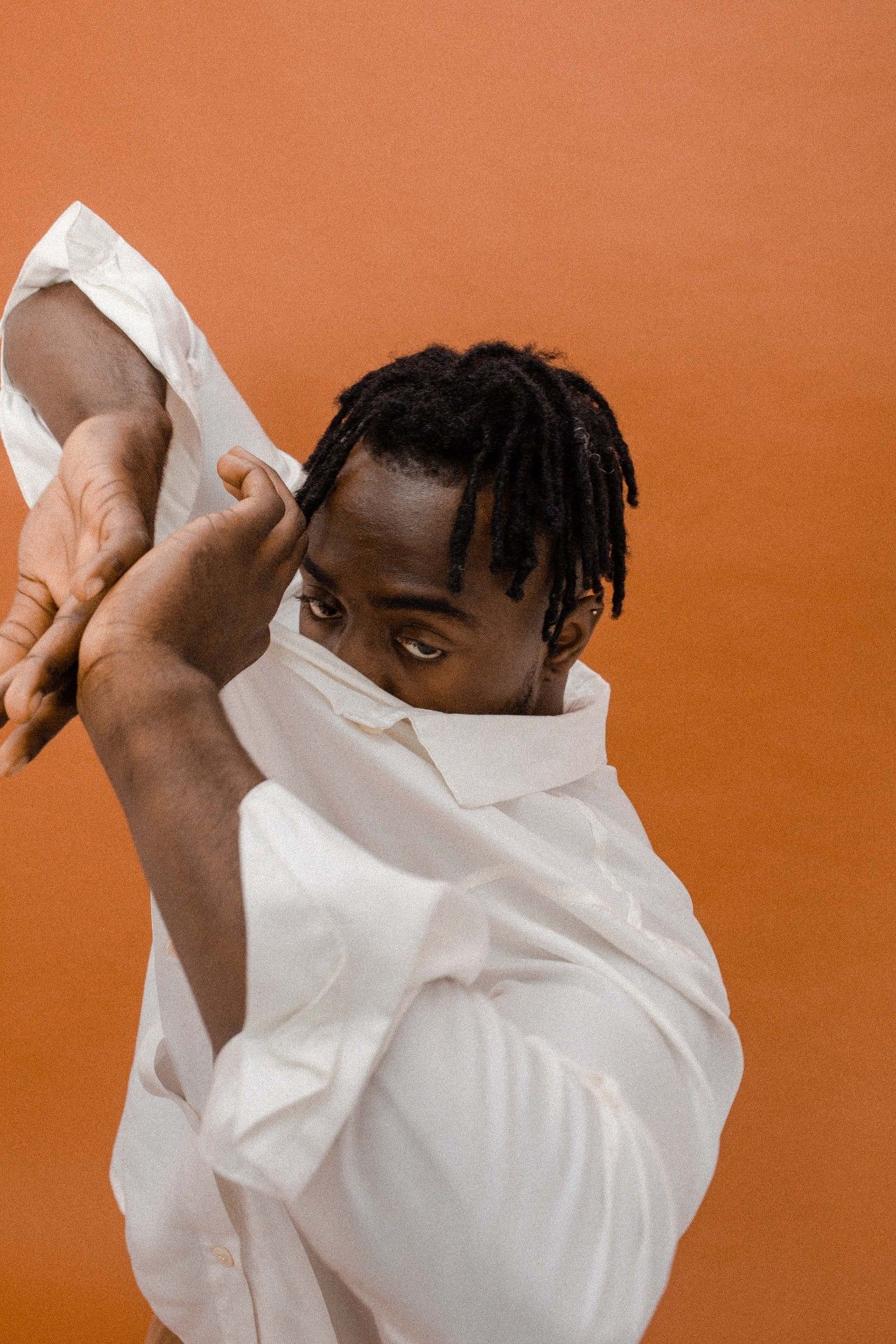 Today, Sydney rapper Kwame releases his new EP “Please, Get Home Safe.” – a journey of self-discovery, acceptance and catharsis. The EP follows the young artist, from once starry-eyed, to now venturing out into the uncertain world facing trials and tribulations in the hope that true self-identity can be recognised.

In celebration of releasing what is his third project, Kwame has been performing live shows at the Lansdowne Hotel in Sydney. Tonight’s two sets, supported by Phil Fresh, will be the final shows of the short run.

“Please, Get Home Safe.” EP title takes inspiration from a saying often used by parents to their children when leaving home “Be careful, stay safe and let me know when you’re home”

It was through this saying that Kwame gained the inspiration to speak on how he himself as an Artist can often see the world intimidating when wanting to break away from the unwritten social norms of acceptable behaviour as well as how Artists ‘should’ create.

Through this carefully written and produced project, Kwame begins his journey of self-discovery on the first half of the project. The first track being ‘Nobody’, an artistic number planting Kwame’s stance as a force to be reckoned with bringing all that he had feared to the centre of the attention with E^ST’’s angelic touch declaring that in fact all our big dreams make all our fears smaller.

The sample driven ‘Stop Knockin’ @ My Door!’ a constant shield steering clear of all the naysayers & negativity one can feel preceded by the fierce collaboration between Kwame & Arno Faraji on ‘Ain’t So’ demanding the respect and credit that they are ever so due of.

Kwame then swerved into the face of external forces that shook his core existence. Debilitating and at times oppressive, we are met with the song ‘Tommy’s In Trouble’ (featuring CLYPSO & Phil Fresh) in which he confronts adversity.

Kwame acknowledges his deep vulnerability as a human being through which is discovered in the song ‘Glory’. Kwame touches on the losses and downfalls he faced promoting growth within his mind which had made him more mature not only as a person, but also as an artist. Seeking to bring peaceful and positive energy to not only his own life, but to others around him.

The finale in ‘We Can Be’ highlights the confidence in overcoming adversity. Kwame has now returned home safely, and acknowledges pivotal moments faced along the way. His experiences have made him more mature and he is now certain of his purpose, his calling.

Kwame acknowledges self-identity is a journey that carries beyond deeper into a philosophical context both past present and future. He now stands in front of his audience with confidence, maturity and positive energy in the hope that he can provide a voice to others through this multi-dimensional, lateral art piece. Whilst he understands his purpose, he recognises the best years are yet to come – ‘we’ can be anything. You can be anything.

Since releasing his debut single, ‘I Get It’ in 2016, the 22-year-old Ghanaian-Australian producer, writer, rapper and engineer has gone on to amass over 19 million times globally.