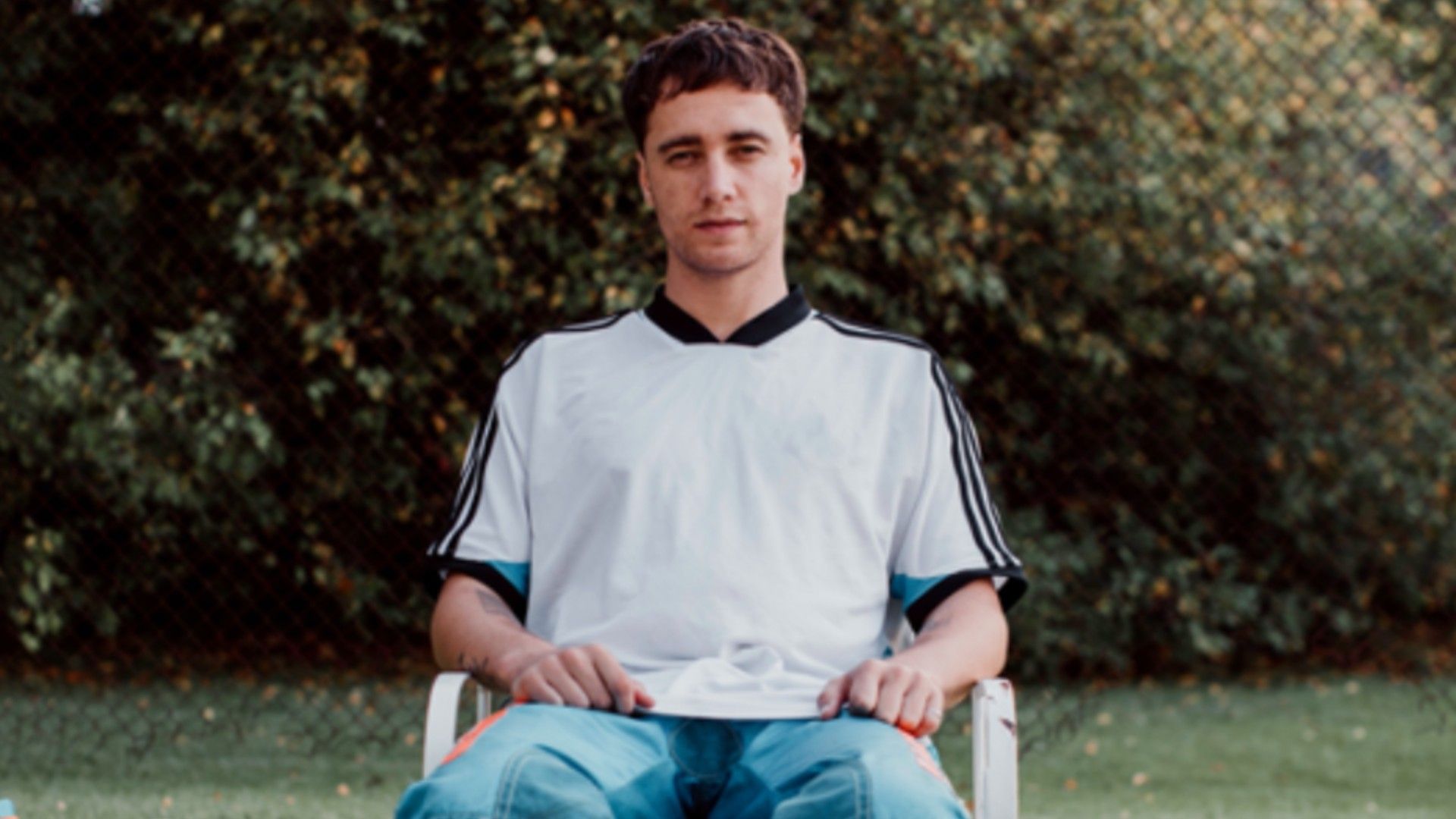 Today, sees Melbourne-based singer/songwriter Lakyn deliver another genre-defying single ‘Long Distance’. For close to a decade, Lakyn has been carving out his own lane and his latest release highlights an artist in their creative prime.

Recorded on a writing trip in London, ‘Long Distance’ was produced by Ed Holloway (Lewis Capaldi, Dean Lewis) and co-written by Nick Atkinson (Lewis, Gabrielle Aplin). It’s a shimmering, emotionally dense record influenced by everything from R&B vocals to vintage rock guitars. It effortlessly sits alongside recent releases ‘Choir Boy’ and ‘Superhuman’, as well as his breakthrough 2018 EP ‘& Pains’, extending his experimentation with both organic and electronic sounds.

‘Long Distance’ was born from a conversation with a friend in a London cab. Following a sleepless flight from Australia to his first overseas writing trip, Lakyn found himself ruminating about, as he puts it, the “disconnection of human contact” thanks to the ever-advancing state of technology. During the following writing session, that conversation would meld into ‘Long Distance’.

Alongside his new single, Lakyn has announced the release of his upcoming clothing and skate brand, Daytona 4.23fm, due out early 2021. Drawing upon the 80’s Miami Vice aesthetic, the collection was inspired by the yearning to escape from the reality of 2020 and recreate that carefree holiday feeling.

Lakyn has been tinkering with his sonic aesthetic, landing on a sound that’s uniquely his own. Over his career, he’s received accolades from the likes of triple j, The Music, Pilerats and Happy and has garnered an impressive 16 million streams. In the live arena, he’s supported the likes of Vera Blue, Eves Karydas, and LAUV, while also playing his own sold-out headline shows.