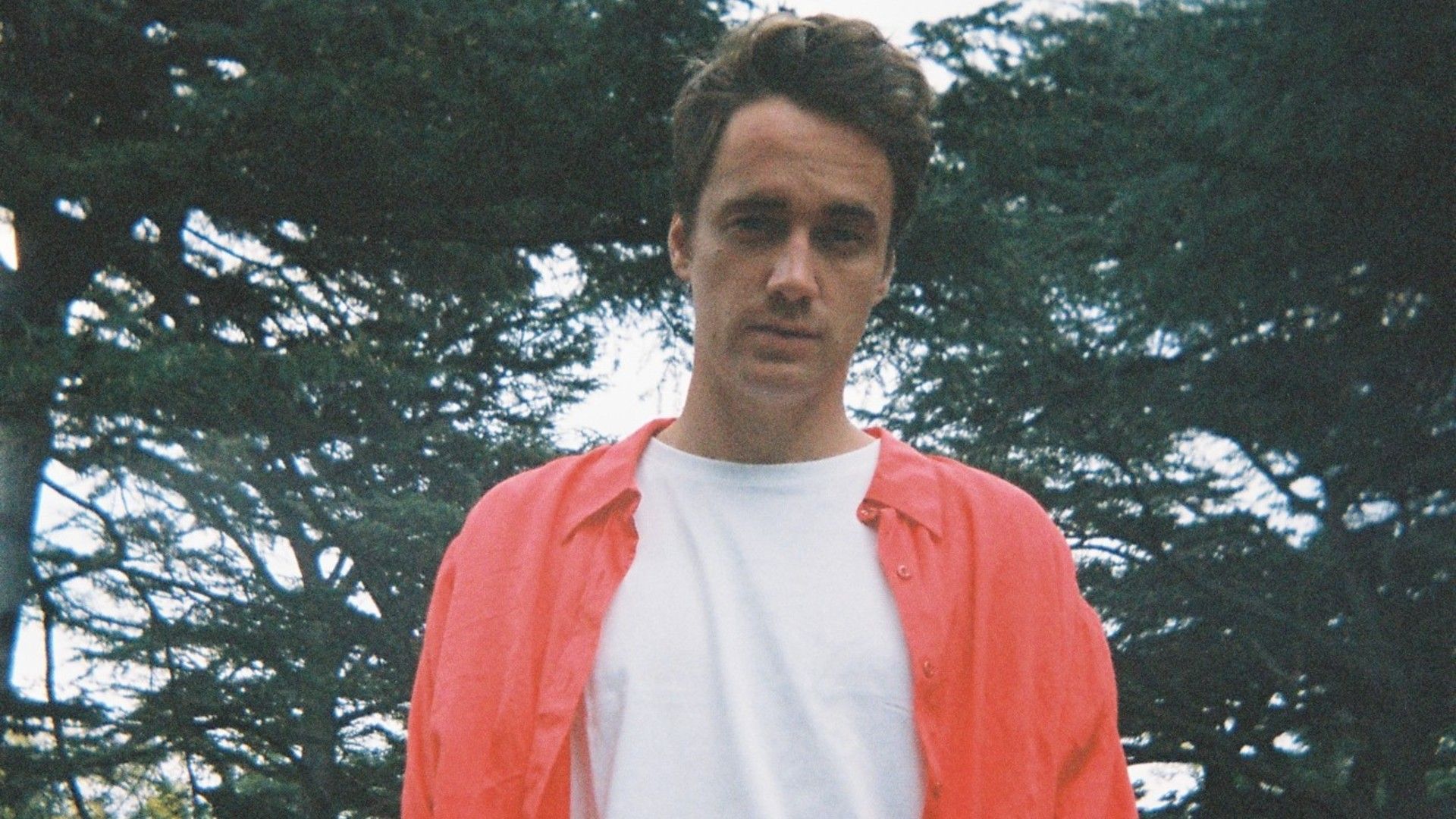 While 2020 put a pause on his touring, it also allowed Lakyn to throw himself back into his writing and today the Melbourne artist releases his new single ‘Wayfarer’.

The first taste of these writing sessions is not a tribute to the iconic Ray Ban sunglasses but rather a shrewd metaphor on widening one’s perceptions on life. ‘Wayfarer’ was written alongside producer Kyran Daniel and Melbourne artist G Flip; inspired by music that would fit perfectly on radio station Grand Theft Auto: Vice City.

Lakyn says of his new single, “I wanted to make something with a good vibe. The world has been through so much, and I don’t need to be talking about my emotions. I wanted to focus on positivity. This led onto what I had been going through and highlighted something that other people had gone through; reinventing yourself through COVID.”

‘Wayfarer’ is Lakyn’s way of showcasing his renewed positive outlook on life, as well as giving fans a piece of music to lose themselves in.

Throughout 2020 Lakyn took his love of Grand Theft Auto’s radio stations a step further, “launching” the fictional radio station Daytona 4.32fm. He used the time spent in lockdown to build a merch line for the radio station, with the tagline “Everybody Hertz”, including skateboards, hats and t-shirts. Radio-themed puns aside, Lakyn imagines that if Daytona 4.32fm was real, they’d be playing Wayfarer on repeat.