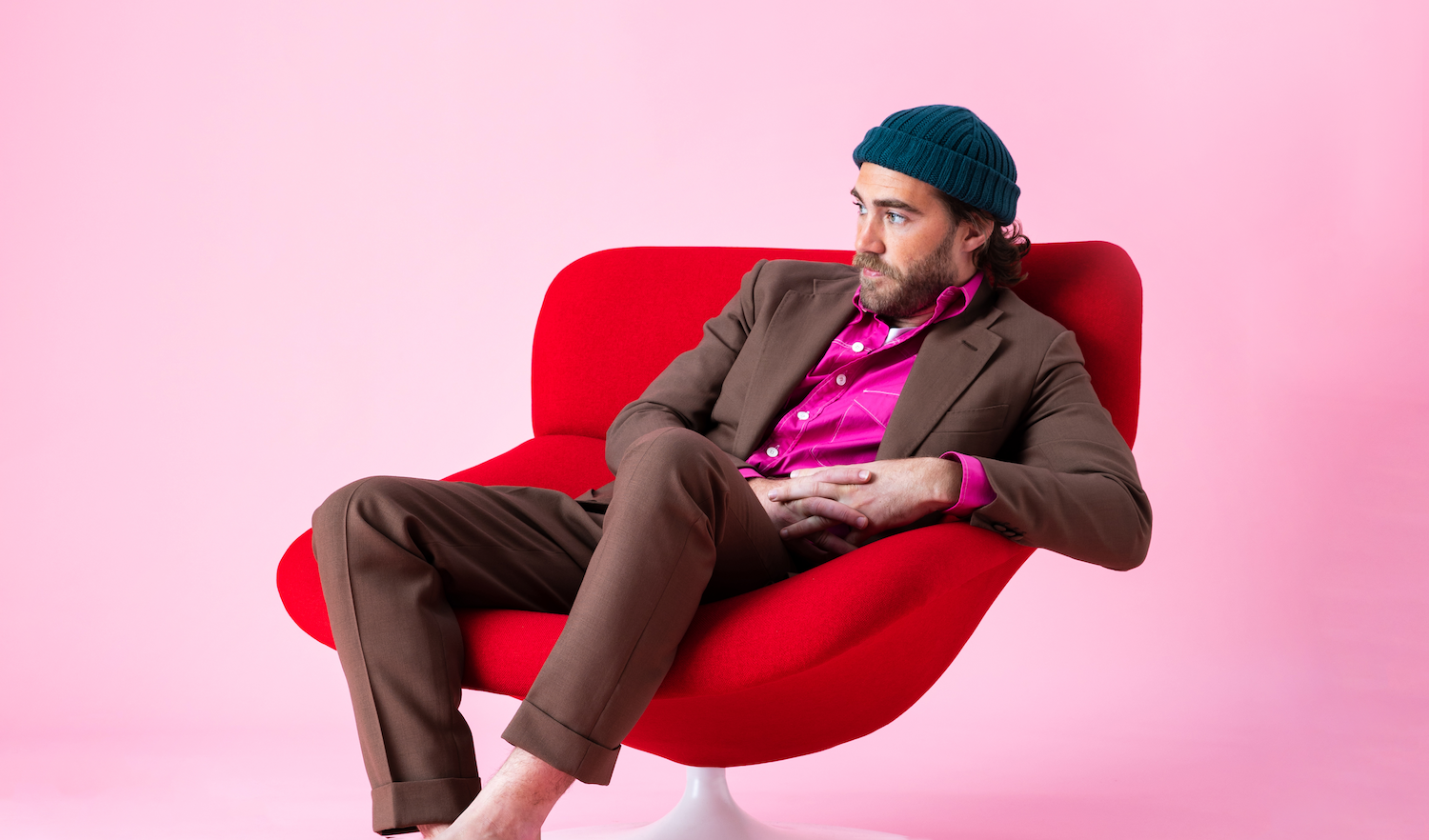 On the day Matt Corby was meant to start recording his new album, he and his family were instead rescued by a neighbour. Their home had been engulfed by the flood waters that raged through Queensland and NSW in early 2022. After nervously watching his heavily pregnant partner and young son be whisked away in a small inflatable dinghy, he got to work ferrying provisions to stranded locals and digging rotting mud out from beneath his home.

Within a week of these life-altering events, Matt returned to the studio and ‘Problems‘ was made. An instrumentally rich release that affirms his studio powers to complement his esteemed range as a vocalist. Trickling further into his longstanding RNB influences, hazy vocals, wiggly bass, skiffling drums and warbling keys are each given moments to softly pull into focus, before gliding back into the mix to demonstrate his mastery of space.

Complete with captivating live riffage and smart studio trickery at just the right times, ‘Problems‘ footnotes as varied a pool of sonic terrain as Moodymann to Kevin Parker, D’Angelo and Yussef Dayes. More so reflective of Matt’s own scrupulous production prowess and carefully refined craft that reflects his comprehensive study of studio pioneers.

Highlighting the release’s lyrical observations on human behaviours, Matt explains, “It’s about how funny humans are creating our own problems and issues that we then have to solve. Or creating problems so difficult we then can’t solve,” he says. “And how people talk so much shit and don’t do anything – how we’re setting ourselves up for failure. People want to point the finger but nobody wants to carry anything themselves.”

Recorded at his Rainbow Valley Studios with Chris Collins (Gang of Youths, Middle Kids, Skegss), ‘Problems‘ is Matt Corby’s first taste of new music since his 2020 stand-alone singles, ‘If I Never Say A Word‘ and ‘Vitamin‘, after his J Award-winning Rainbow Valley LP in 2019. In the time since, Matt announced the launch of his own independent record label, in between loaning his production expertise to work by Genesis Owusu, Jack River, Great Gable, Bud Rokesky and most recently, Budjerah. Stay tuned as Matt continues to refocus his creative vision onto his own work in the new year.