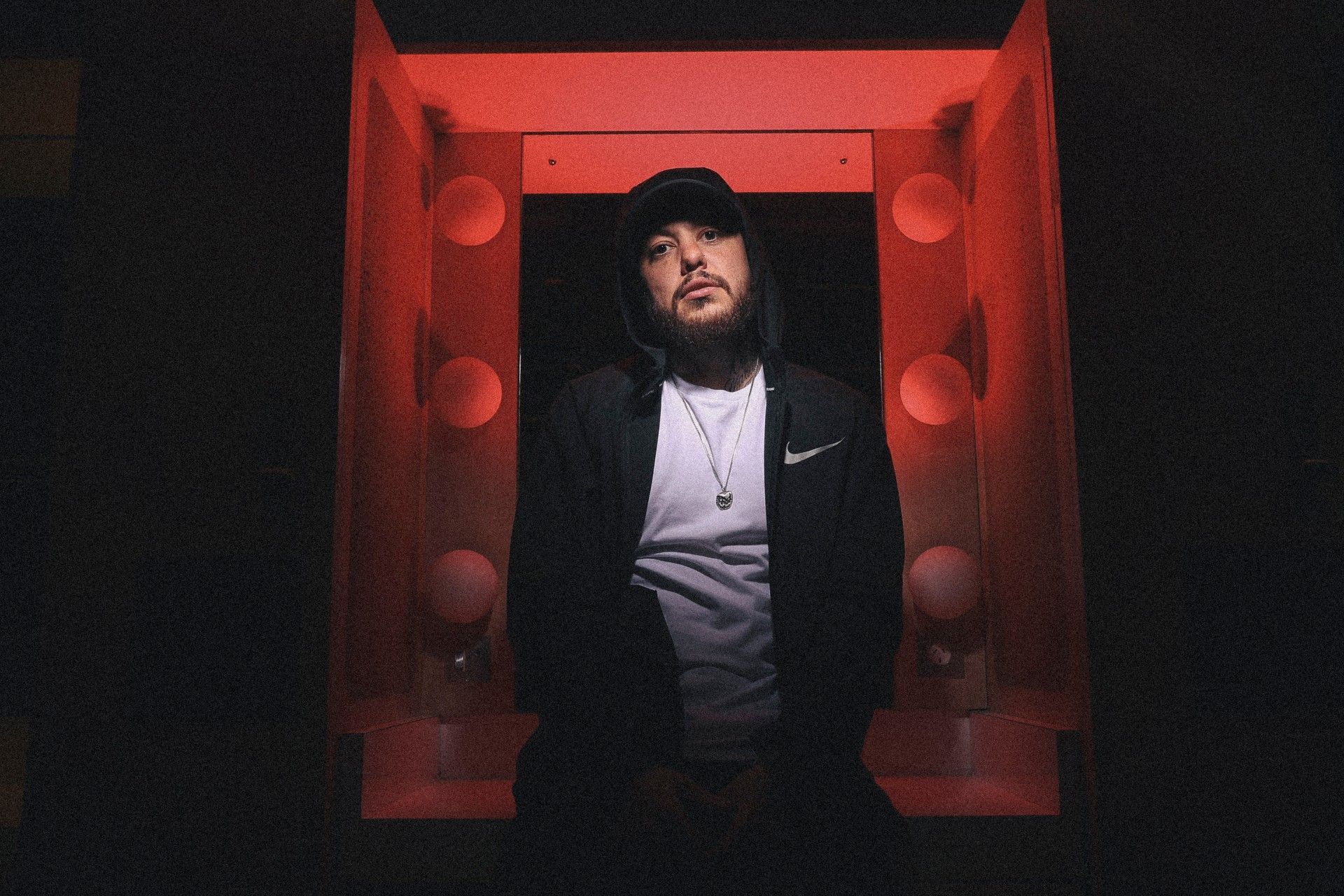 Fresh from sharing his video for ‘Always Was Always Will Be’, Sydney based MC Nooky releases today the single which was inspired by this year’s NAIDOC theme.

The Yuin Nation hip hop artist says, ‘Always Was Always Will Be’ is one of the first things I learned growing up! It gives a sense of strength and pride when stated, it’s something you can say with your chest and back whole heartly because this land that we all stand on is and always will be Aboriginal land and that shits undeniable. It’s a reflection of the sense of pride and strength you get growing up  with ya mob, It’s also a nod to this year’s NAIDOC theme the track features our slang and is unapologetically black, it was produced by up and coming producer Mansus with a sprinkle of the sauce from iamsolo. This shit right here is the new NAIDOC anthem f*ck it new Australian anthem.’

The official video for ‘Always Was Always Will Be’, was proudly premiered during NAIDOC week on Acclaim.com and was directed by Burrows Digital and filmed in Sydney.

‘Always Was Always Will’ Be kicks off Nooky’s new season. It encapsulates Nooky’s mantra of live and die by the spear and along with Ere Lah will also feature on his forthcoming EP Lyrebird Park.