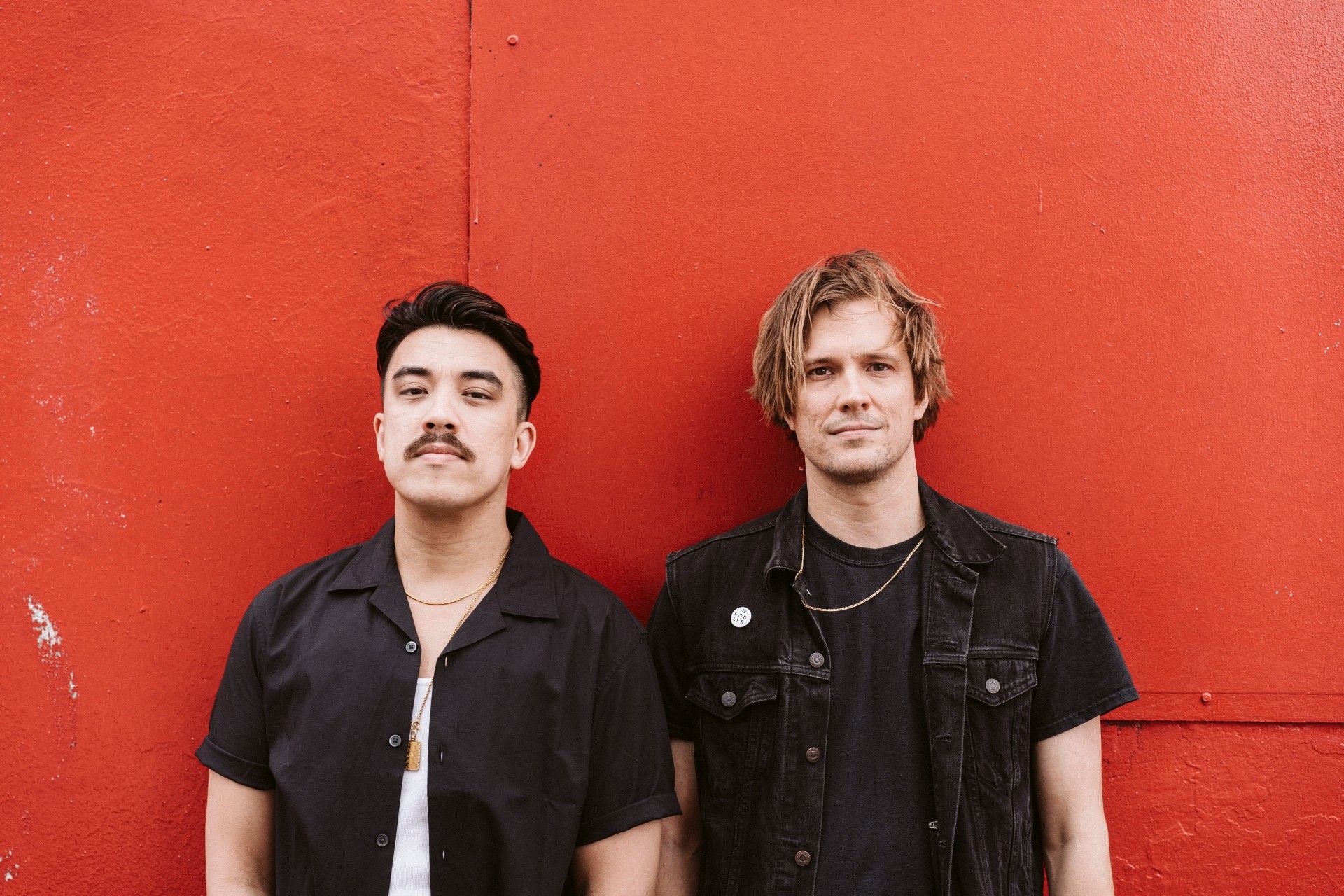 “Stop For A Minute” is the most ambitiously pop track that Polish Club have concocted since their 2018 breakthrough “Clarity.” Its instantly-indelible melody recalls the days of new jack swing, while its swinging four-on-the-floor strut will inevitably fill up dancefloor once our superiors deem them legally permissible once more. Beneath its bass crunch and siren-wail e-bow guitars, however, lies a dark underbelly.

Novak is acutely aware of the complexities and the inherent contrasts at hand within “Stop For A Minute.” It’s the musical equivalent of trying to tell someone something important while a booming pop song blasts over the PA.

Perhaps, even, a song performed by someone whose misdemeanours are a matter of public record and yet still finds themselves in rotation. Time has shown that the collective conscience holds short memory, after all. “All your heroes end up being fucking monsters,” Novak sings in the song’s chorus, with the kind of conviction that comes from someone who knows what they’re talking about.

It may be argued that the medium of “Stop For A Minute” negates its message. Not so – after all, if we’re so insistent that we can separate the art from the artist, surely the yin-yang dynamics at work here will allow for opposites to attract. It was Ben Lee, after all, that described pop music as “philosophy you can dance to.” Perhaps this is the destiny that awaits Polish Club.

The band will launch the single this April with headlining “Live! For A Minute” shows in Melbourne and Brisbane, marking their returns to each city for the first time in well over a year. Expect a full-force Polish Club in action, as well as even more new music to follow in the rest of 2021.

Polish Club are men on a mission. They’re out of the horse, and they’re ready to strike. Be warned.

“Live! For A Minute” Tour Dates: