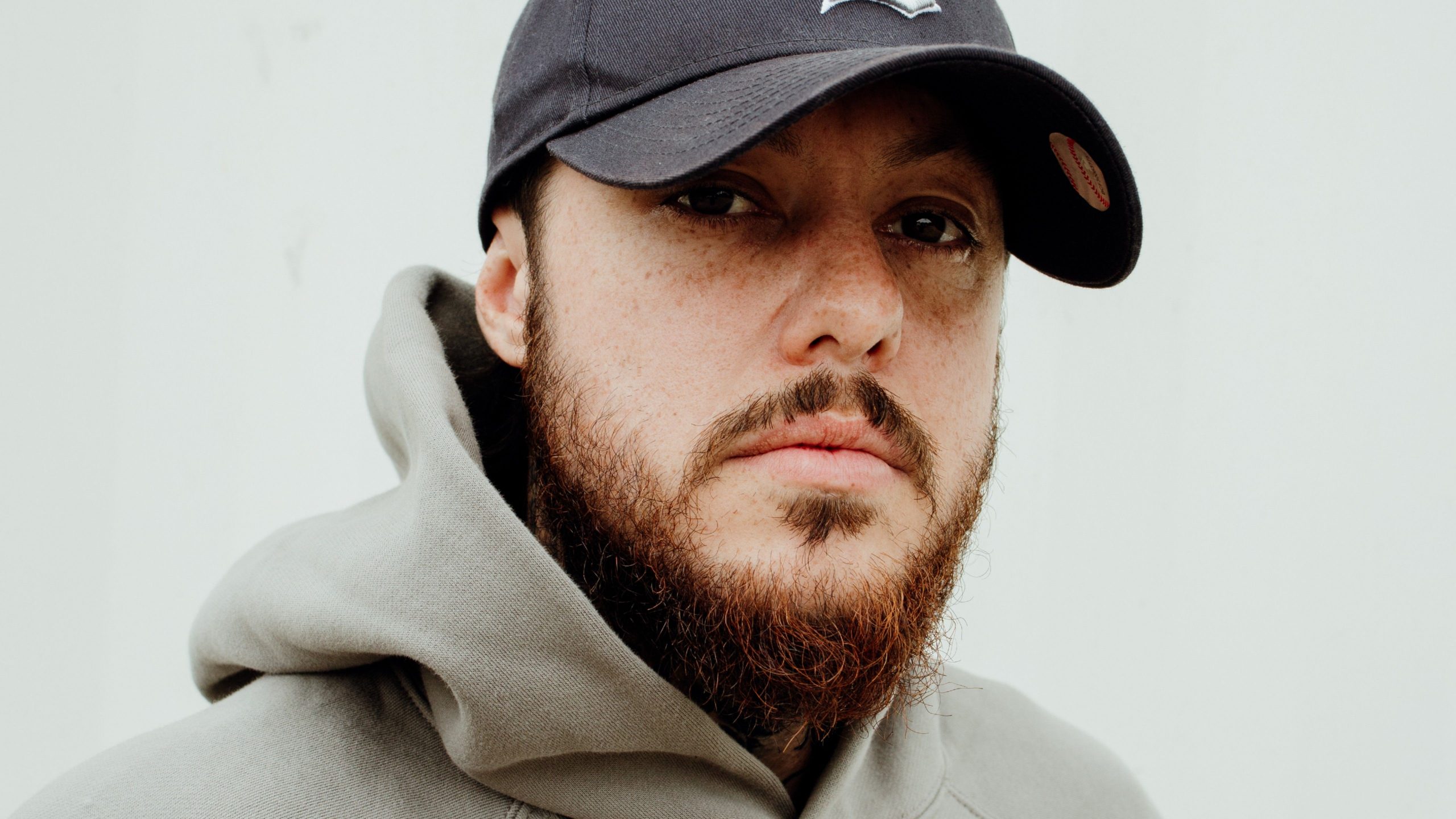 The message behind Nooky’s brand new single ‘Jet’ is simple.

Take off once the mission is complete and never before.

Rapper Nooky releases today the third single from his forthcoming EP Lyrebird Park. The proud Yuin and Thunghutti man once again delivers a bravado of heavy lyricism, spitting bars filled with a dialect reserved for those who know. All good recipes require balance though – and on ‘Jet’, featured artist Jamel brings a persuasive flow to match Nooky’s hard-hitting energy.Nooky says, “No matter what industry you’re in, whether above or in the underworld, the best operators see things through with tenacity, confidence, and strength. This is the energy and story behind Jet. Cut, hook it, jet.”

Accompanying the single is the official video for ‘Jet’ shot by Sydney’s 1Lane. The music clip showcases the tracks dark and grimy themes, using simplicity and the energy of the track to bring it to life on screen. Late night shoot? Think again – this is an early morning steel – which is exactly when you would expect to see a Mercedes creeping through the back streets of upper-end Surry Hills.

With a style that hits harder than a sledgehammer, Nooky sees music as a tool for social change. His goal is to inspire the next generation of First Nations people around the country and pay forward the support he’s received. He has been able to achieve this goal and is now the host of triple j’s First Nations music show – Blak Out.

Set to release his Lyrebird Park EP later this year, Nooky has confirmed tracks ‘Mungo’ and ‘Always Was Always Will Be’ will be included on the highly anticipated release. The EP title is named after the infamous football field in his hometown of Nowra, with music showcasing his relentless pride in Nowra, laced with his scathing social commentary and uncompromising determination to overcome all odds.

With a growing 1 million global streams to his name and a social following on 25k, Nooky released his Junction Court EP in 2019 to widespread acclaim. He has danced at the Rugby World Cup and Beijing Olympics, toured with labelmates Briggs and Kobie Dee, collaborated with Black Eyed Peas rapper and won the Australia’s Council’s prestigious Dreaming Award. He’s even interned at Harvard.

Last year after people of the South Coast were reeling from the impacts of the Currowan bushfires, he helped produce Coastchella to help the community get back to its feet. He is the man of the people.