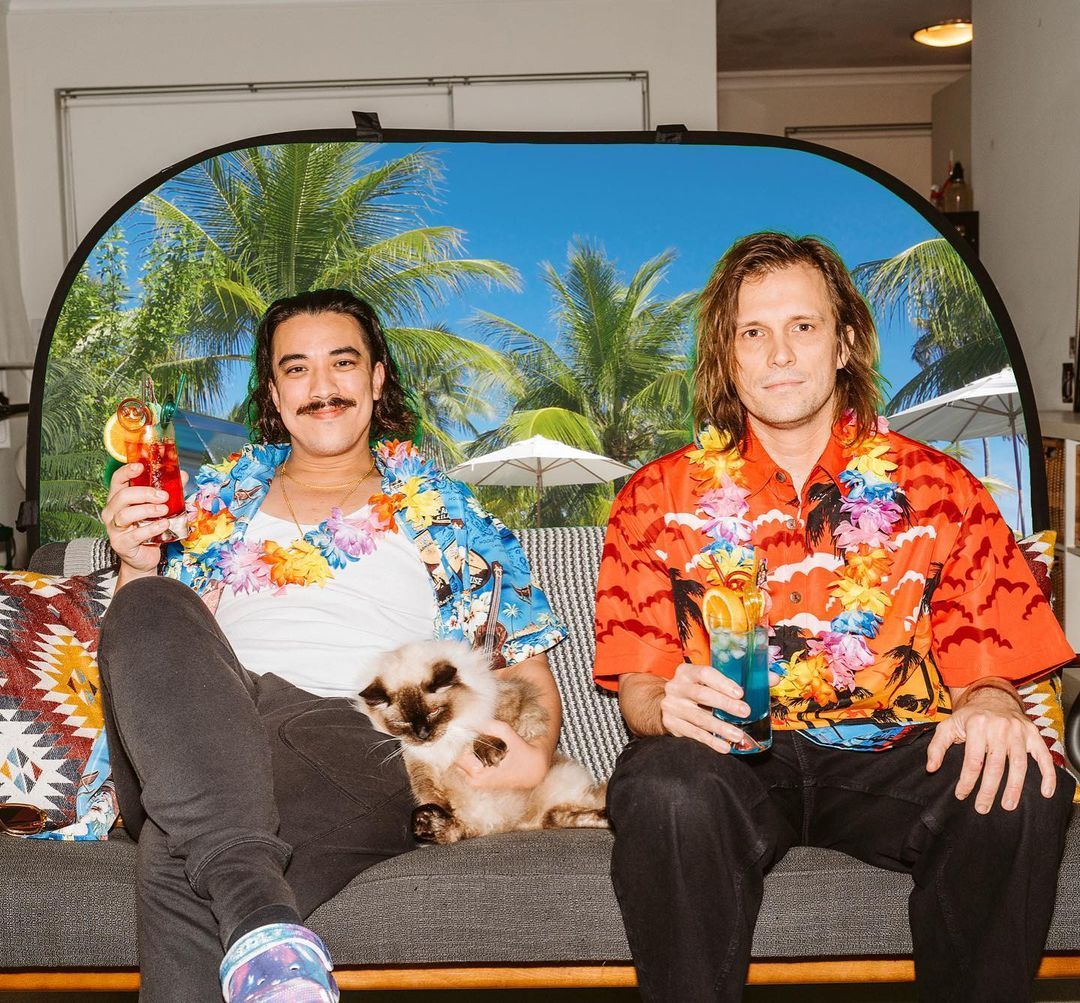 You know when I was your age, the kids used to go out and see real live ROCK music down at the local pub for free. We’d see iconic Aussie legends like the Oils every week. Well grandpa, I’ve got news for you, current “iconic” Aussie “legends” Polish Club are playing just down the road and it’s as free as.
To celebrate the upcoming release of their record Now We’re Cookin’ In Hell on Friday June 10th, Sydney rock duo Polish Club are playing two free shows at Melbourne’s Leadbeater Hotel on Thursday 2 June and Sydney’s Botany View Hotel on Sunday 5 June. They’ll be playing all 8 (or 10, depending on your definition of song) new songs from the record live, most for the first time, including ‘Boys On Vacation’ and ‘Bad Vibrations’.
The shows are free, with first come first serve limited capacity, but fans can guarantee themselves 1 of 15 double pass spots on the door at either show by pre-ordering Now We’re Cookin’ In Hell now via polishclubshop.com.

Chock full with 30 minutes of the rockingest rock songs to ever have rocked, Now We’re Cookin’ In Hell, is also available as a limited edition 180-gram red & yellow coloured vinyl, with a full menu of exclusive merch available.

Watch the ‘Boys on Vacation’ Visualiser: