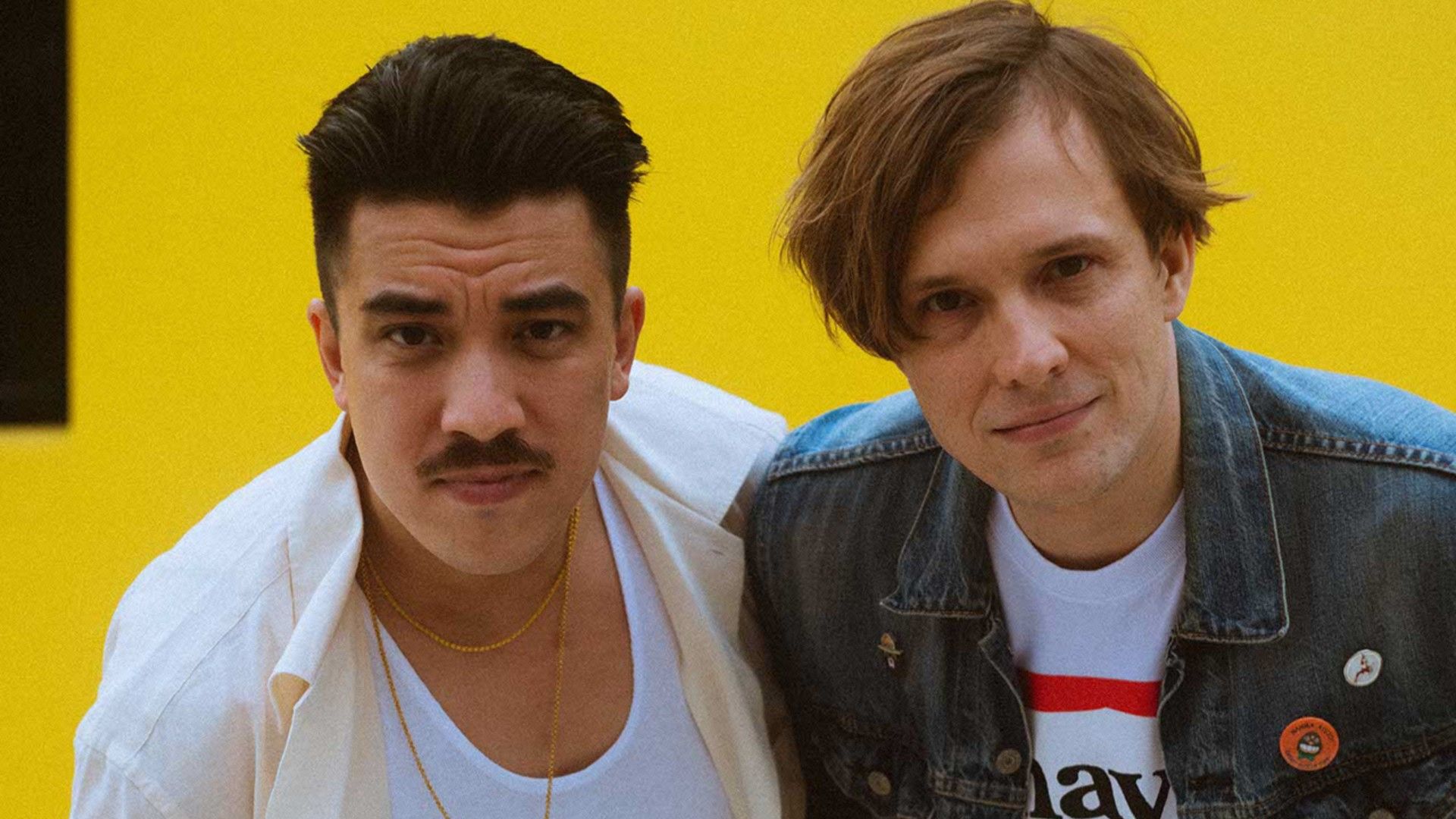 Last month, Polish Club dropped their summer anthem Just Talking, their first new music in a year. Having toured with Northeast Party House in 2016, the Sydney duo enlisted them for a synth laden reimagining of the track.   “Where the original leads you on a chill summer drive, the remix thrusts you onto the dancefloor at 3am later that night,” says Novak of the remix.

Polish Club have emerged as one of Australia’s best live acts, having embarked upon numerous sold out national tours. The duo have thus far released two LPs and two EPs. Their triple j feature albums, debut LP Alright Already (2017) and follow-up Iguana (2019), both debuted in the top 20 on the ARIA Album Chart with the former earning a Best Rock Release ARIA Award nomination. Led by singles Divided, Come Party, We Don’t Care, Breakapart and Clarity which was voted #76 in triple j’s Hottest 100 of 2018, the band continue to be championed by music media and fans across the country. Not one to keep their fans waiting, Polish Club also released EPs Okie Dokie (2017) and nye_2020_megamix.exe (2019) right off the back of both albums. Most recently Polish Club headed into the triple j studios for a memorable Like A Version performance of Doja Cat’s Say So.