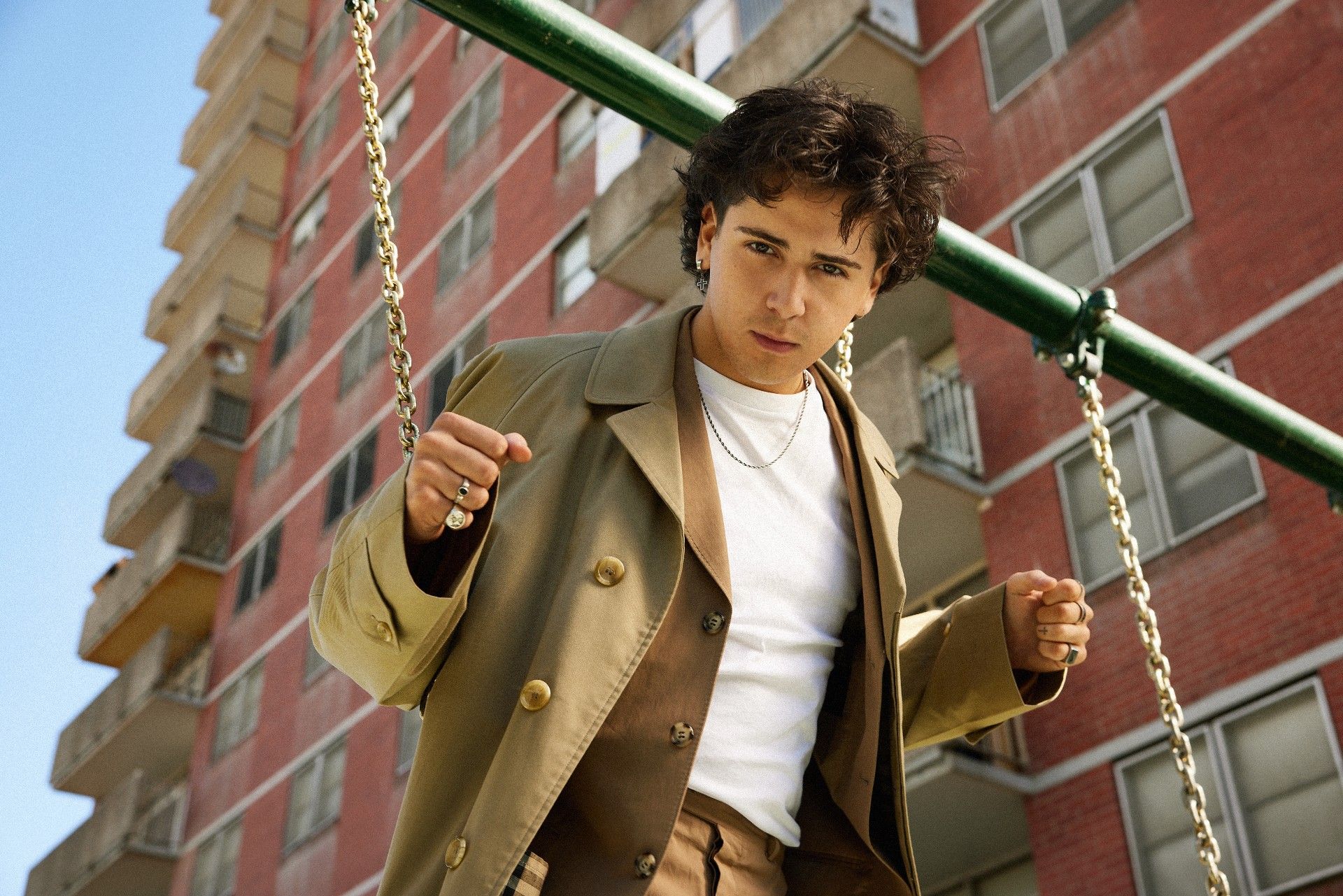 Today, Australian pop artist AYDAN releases his new single and video ‘Lost With You’. The jubilant, love-struck song sees the budding artist make a confident return with a sound that he’s been carefully crafting as he matures and finds his lane as a songwriter.

It’s the follow-up to last year’s ‘Grow Up!’ which introduced audiences to a slick pop sound with unfiltered, charismatic lyrics.

A self-described “hopeless romantic”, ‘Lost With You’ takes us into the giddy beginnings of a new relationship. The love story is positioned in Paris, the quintessential city of romance. It’s a nod to the classic rom-com which, a genre that AYDAN admits to being a huge fan of. “I wrote ‘Lost With You’ about a girl I met at a party one night,’ he says about the song.

“…I basically took the meeting with that girl and blended it with my dream of meeting a girl like in a rom-com story extravaganza.”

Any great pop song duals hyperbole with a healthy mix of humanity and this song delivers on that. The production at the beginning is warm and intimate before it explodes into something grand and cinematic. It was an intentional move. A way of allowing audiences to “listen to the lyrics” at first before allowing them the grand release of “a boogie at the end.”

‘Lost With You’ has been crafted over a matter of years, born in Melbourne with producer New Haven. He then worked on it further with producer duo PARKWILD who was also a part of his previous single ‘Grow Up!’.

AYDAN has steadily been releasing music since 2018. In between all of this, he’s been playing principal character Phoenix in the Australian debut of Broadway musical ‘Jagged Little Pill’. The Alanis Morrisette-inspired musical completed its first run in Sydney, Melbourne and Adelaide and will close its returned visit to Sydney next week.

AYDAN is making a name for himself on the stage, garnering rave reviews last year for his lead role in homegrown musical ‘Fangirls’.

AYDAN is also catching ears with covers on his social channels taking on everything from Harry Styles’ ‘Late Night Talking’ to Justin Bieber’s ‘Peaches’. He’s amassed almost 200,000 subscribers on YouTube with many of his covers finding over 1 million views.

For such a young artist, his accolades just continue to mount. He has over 40 million streams to his name, a social following of over ½ million and is approaching 10 million likes across his social platforms.  This year, he also secured a nomination in the coveted Vanda & Young Global Song Comp for his song ‘Never Too Hurt To Heal’ and sold out two Australian tours

The accompanying music video was shot on the streets of Melbourne by the incredible Ty Van Haren, Anthony Littlechild and team.