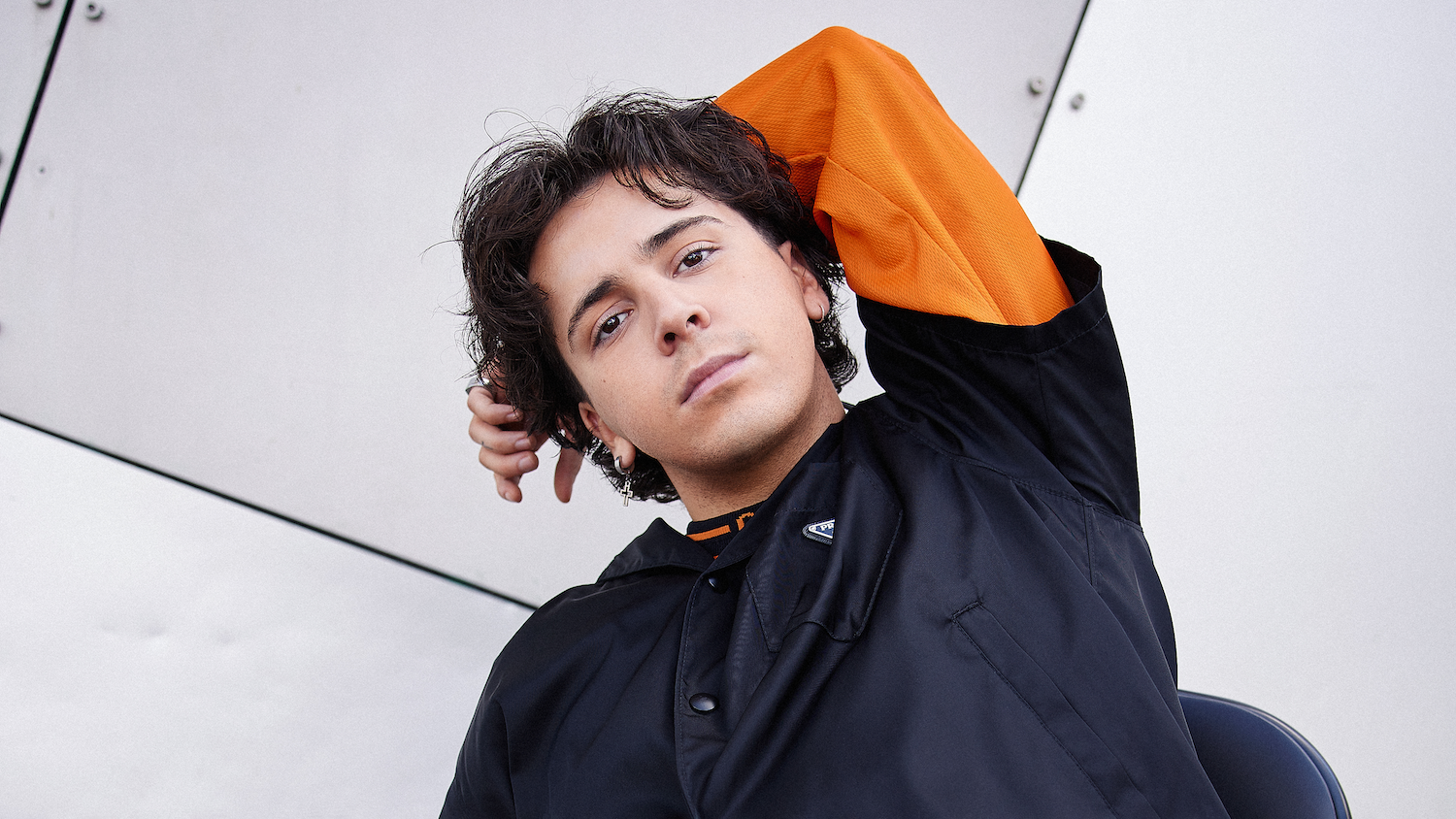 Australian pop artistAYDAN is closing out the year with the release of a soaring heartbreak anthem ‘Everything To Me’. As the follow-up to ‘Lost With You’, his second single of the year is a further extension of his ever-expanding polished pop sound. ‘Everything To Me’ offers some of his most vulnerable lyrics to date, delivered with an affecting vocal performance.

That honesty is already connecting online with audiences around the globe. AYDAN recently teased the song on TikTok, dedicating it to “forbidden lovers”. Since then, the initial clip has had 1.3 million views while the song snippet has been used in close to 1,000 user videos. The full version of the song, doubles down on the heartache, delivering an emotional suckerpunch that maintains the narrative tension throughout.

The song was produced by LA duo PARKWILD (Lauv), who also produced ‘Lost With You’, during a songwriting trip to LA. Together, they have found a musical kinship that’s resulted in a cohesive sound that uniquely fits AYDAN’s soulful, charismatic vocal.

Writing the song during a time in his relationship where he felt he was going to “lose her completely”, the new single presents itself as a love song at first with AYDAN singing, “You’re everything, you’re the reason why.” then at the end of the chorus he flips the script and reveals, “You’re everything to me except mine.”

“It creates a really interesting push and pull feeling which is similar to what you feel when experiencing loving someone that you can’t have,” he says.

AYDAN has been steadily building his sound with a handful of releases.  As he now hits his stride ‘Lost With You’ and ‘Everything But Mine’ demonstrate a sound he is truly confident with. Even though ‘Lost With You’ is lovestruck and jubilant while ‘Everything But Mine’ is heartbroken and melancholic, they both sound uniquely AYDAN, tapping into a crisp pop sound that’s richly melodic while also lyrically raw.

AYDAN built an audience initially with covers on YouTube taking on everything from Harry Styles’ ‘Late Night Talking’ to Justin Bieber’s ‘Peaches’. He’s amassed almost 200,000 followers on YouTube with many of his covers finding over 1 million views. This year, his covers of Lewis Capaldi and Charlie Puth, in particular, have lit up the internet.

In between all of this, he’s been playing principal character Phoenix in the Australian debut of Broadway musical ‘Jagged Little Pill’. The Alanis Morisette-inspired musical completed its first run in Sydney, Melbourne and Adelaide and later returned to Sydney with AYDAN reprising his role. This followed a critically praised leading role in homegrown musical ‘Fangirls’.

For such a young artist, his accolades just continue to mount. He has over 30 million streams to his name and a social following of over 400,000. That includes 125,000 followers on Instagram and 2.5 million likes on TikTok where he has videos that have had over 1 million views. This year, he also secured a nomination in the coveted Vanda & Young Global Song Comp for his song ‘Never Too Hurt To Heal’.

2022 has been an important year for AYDAN. He’s established a sound that represents him as an artist but it’s just the beginning for him. He goes into 2023 armed with his strongest releases yet and a career that continues to flourish and develop at every turn.