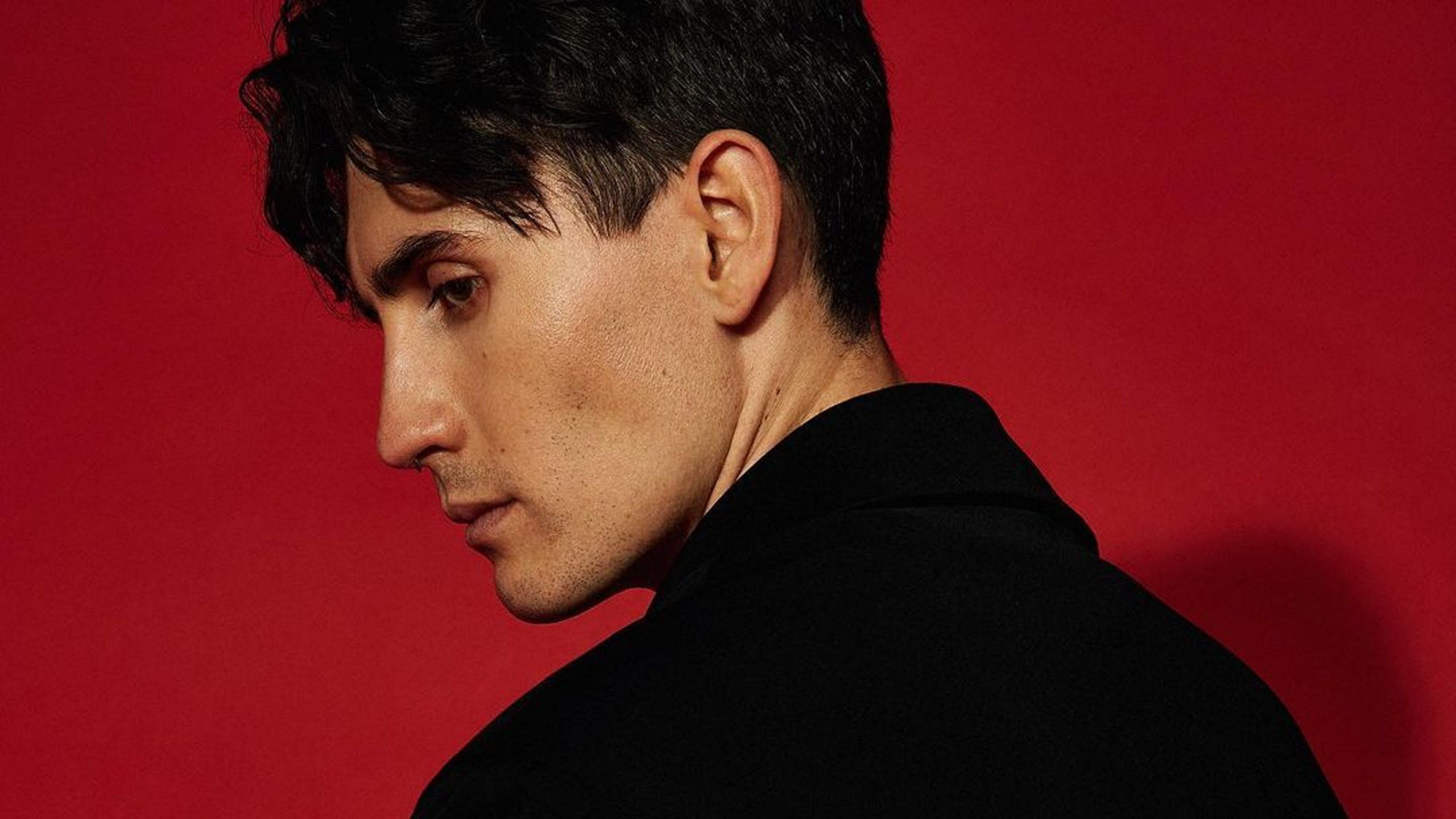 “My first album. What a checkpoint, in retrospect… a lot more than 3 years went into this album. 10 years of making music funneled through one record. I am beyond grateful to those who have supported, believed in me and taken chances on me and of course those who has listened to my music. Although this has taken 3 years to make it feels like the start! Things finally feel as though they’ve come together, I already can’t wait for the next chapter. Thank you to all, can’t wait to continue this ride together. I hope you enjoy Carmine.”

Briming with grit and glamour, Carmine is a record about violence and love establishing the much-adored Running Touch as a world-class storyteller, a fearless innovator, and a master of atmosphere second to none in Australian electronic music. The album is a culmination of a life spent absorbing the textures of indie rock, hardcore, tech-house, pop, and electronic music, while working out, slowly, how to make them coalesce into something dazzling and totally unique.

Following in the same footsteps as previously released singles, ‘Signs’, ‘Juno’, ‘Ceilings’ and ‘Come With Me’, Running Touch has shared the fifth instalment of the Post Modern Collective Sessions. Joined via video, Jesse Boyle (Chase Atlantic), Durante, Nils Hoffmann and Running Touch each filming in their respective studios, performed a live play-through of current single ‘Why Do I’.

“During covid I started a project called ‘PMC sessions’ as a way to play songs with my friends and favourite artists, now it’s grown into one of the most special projects we work on. This is instalment 005,” explains Running Touch. Watch Here –

Running Touch’s new album arrives as the Melbourne artist returns from Coachella Festival where he and Hayden James performed to a packed-out audience, an incredible performance of the monster track ‘Better Together’. Watch here

Running Touch will be touring his new album Carmine Nationally. For all details head to – http://www.untitledgroup.com.au/tours/running-touch-carmine-australian-tour-2022

Despite his relative youth, Running Touch already been streamed 170+ million times, earned multi-platinum certifications, supported fellow electronic pioneers like ODESZA and ZHU, performed at innumerable festivals, and played a first-of-its-kind live show at the Sidney Myer Music Bowl. He was co-founding member of Ocean Grove and the avant-garde techno crew Adult Art Club and in 2020 he was awarded an APRA Award for Best Dance Work for his monster track ‘Better Together’ with Hayden James.