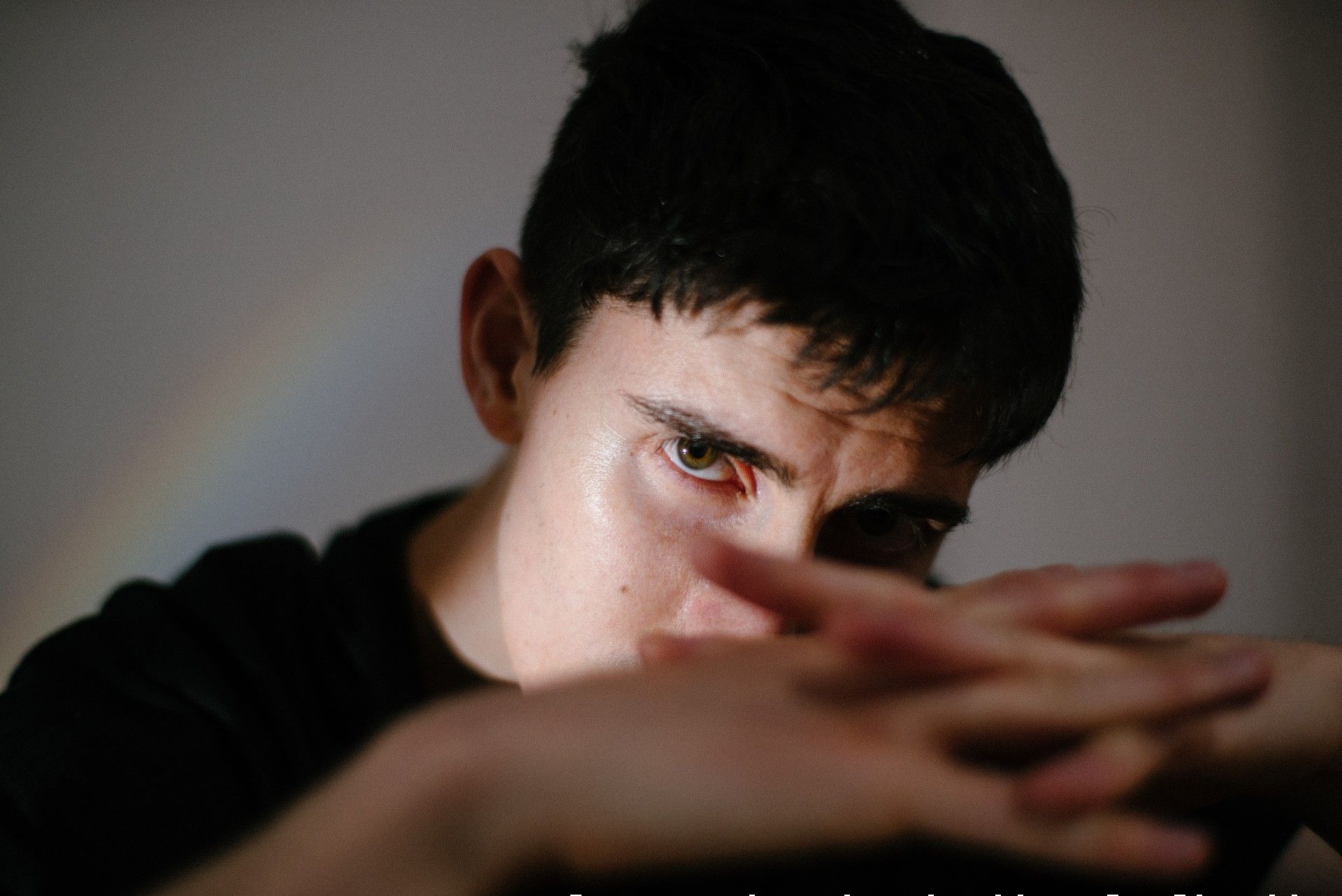 After making a striking entrance into 2020 winning an APRA award for Most Played Dance Work and teasing his forthcoming debut album with ‘Meet Me’, now commences the beginning of a new era for Running Touch with ‘Signs’, a song that gives the Melbourne musician the opportunity to refocus on the art that drives his passion for creation.

‘Signs’ veers away from his more typically electronic-infused sound and a gaze into the work that defined his earlier entrance into music, falling into an indie-pop-rock realm – as a key member and founder of Ocean Grove, specifically – brought forward into the future, showing how he’s evolved throughout his career both musically and personally.

The single arrives with the very first instalment of the Post Modern Collective Sessions, a series of instrument-focused videos to be launched throughout Running Touch’s forthcoming album release that draws focus to the musicality of his often-production-heavy projects.

The first instalment – featuring Ocean Grove’s Sam Bassal, Northlane’s Nic Pettersen and Crooked Colours’ Lampy – brings together some of Running Touch’s music friends and collaborators in the process, which hopes to create a sense of community amongst like-minded musicians and the fans that underpin their success as musicians and not just artists or band members.

Across the last 24 months, the somewhat-enigmatic master-of-all-trades ( songwriter, producer, vocalist, multi-instrumentalist and creative director) has been a regular to Triple J’s #1 played, and his face has been spread across playlist covers on Spotify and Apple Music alike around the world. Regardless of whether it’s huge headline tours or festivals such as Falls,  Beyond The Valley andonlineglobalfestival Room Service (USA), his shows are amongst Australia’s most engrossing – an experience you won’t find anywhere else.