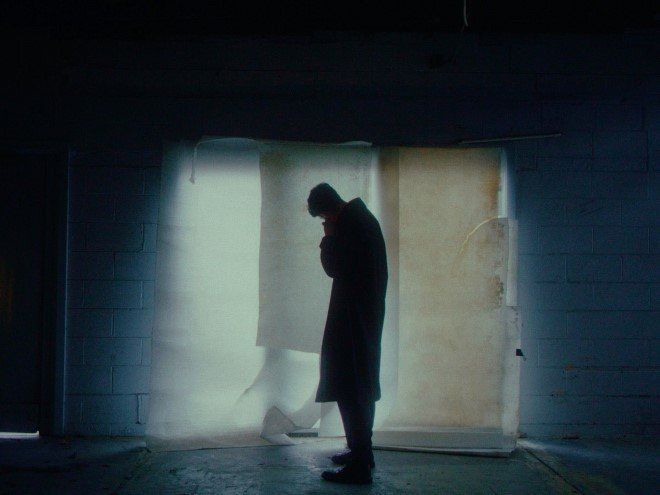 Following on from releasing his new single ‘Ceilings’, Running Touch today shares the next video instalment of his Post Modern Collective Sessions.

While the first session focused on percussion and the second bass and electric guitar, for the third instalment, the multi-hyphenate songwriter, producer, vocalist and multi-instrumentalist is joined by Set Mo, Graace and Motez for an incredible recreation of ‘Ceilings’ on piano.

Running Touch says, “Getting to collaborate and recreate my songs in the PMC sessions has become a highlight for me. Every release feels so much more connected and alive. Bringing together friends and inspirations into the project has given everything a new life. Especially now not being able to travel, it gives me some sense of a bigger picture.”

For his new collaboration, the live touring scene would introduce Running Touch to Set Mo, Motez and Graace. On one of his first ever tours supporting Safia in 2016, Running Touch met electronic duo Set Mo, “I’ve known the guys for some time. They’ve always been inspirations to me as producers and people. They were the first people I got to properly tour and hang out with. It really set a precedent for how this scene works and how to conduct myself. I’m really grateful to these years later to still be associated with them”

It would be in the coastal town of Airlie Beach, Qld, where Running Touch would first meet Adelaide-based-Baghdad born producer, Motez. “Motez and I first met at a show we both played a few years ago (easily one of the most random shows I’ve played and I’m sure he would say the same). He’s someone you immediately feel inspired by. An incredible producer who has a refinement imbedded in his music thats hard to find in Australian dance music. I’m hoping this is the first of a few things we can all work on together!”

And through his friend and collaborator Hayden James (‘Better Together’), Running Touch connected with Sydney vocalist Graace (‘Numb’). Both having hit songs with Hayden, they would eventually meet through his live shows. “We met through live performances with Hayden James. Anyone who has heard Graace’s voice knows how special she is and I’m excited for us to finally work on something together! Meeting through Hayden is another testament to how important collaboration and connection is in music.”

As Running Touch continues to introduce fans into his complex world of multi-dimensional art, Post Modern Collective Sessions gives Running Touch the opportunity to hone in on his multi-instrumentalist skill set while providing a sense of community for friends and like-minded musicians dedicated to their craft.

Running Touch Has the Power to Extend Summer With Latest Anthem, ‘Ceilings’ – YourEDM

‘Ceilings – an irresistible dance tune’ – This Song Is Sick